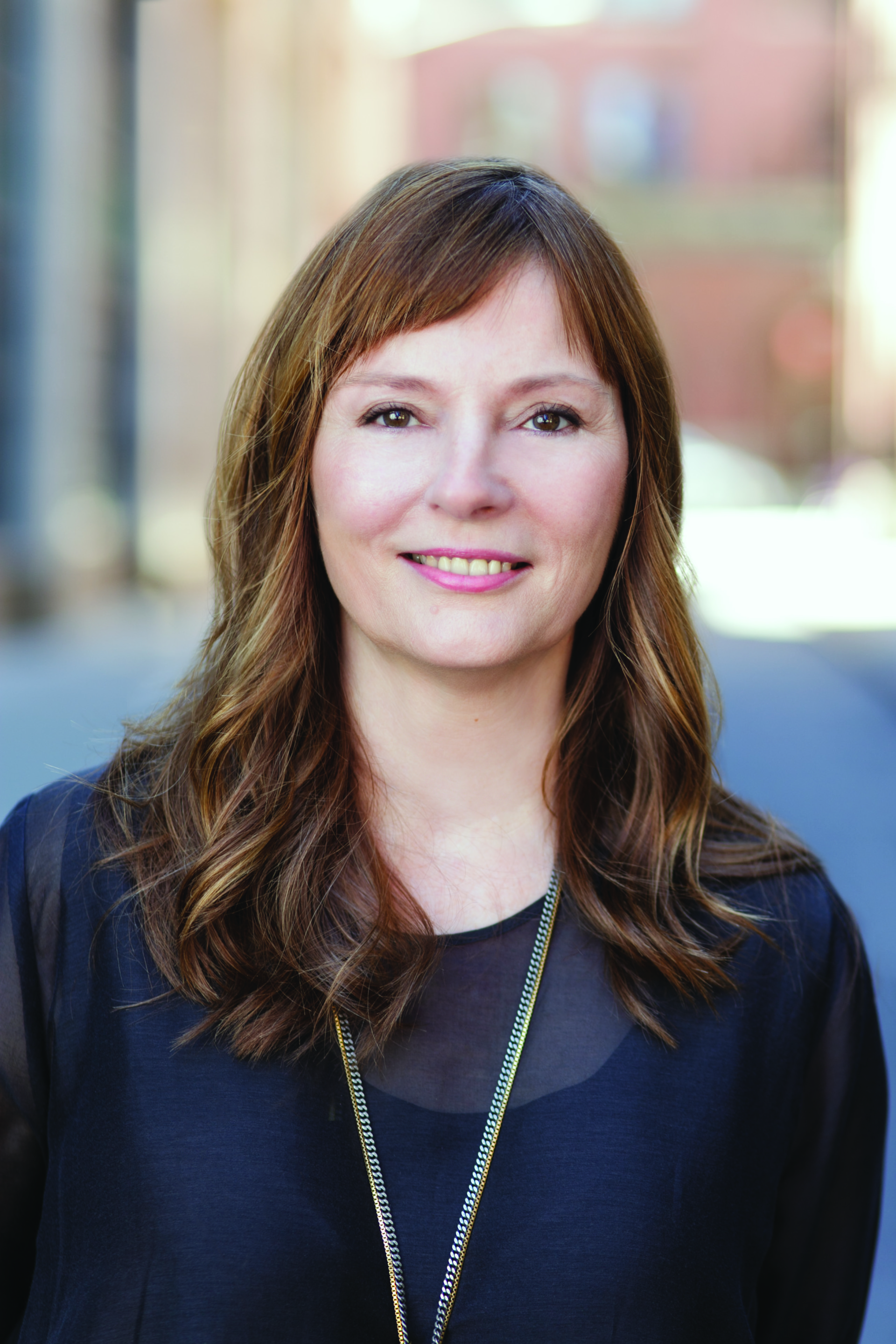 Compass announced that Vickey Barron will be joining the firm.

Ranked among the city’s top brokers with over $286 million in closed sales, Barron has nearly two decades of experience.

She has an impressive base of buyers and sellers and has served as a trusted advisor to some of New York’s most influential real estate developers.

Since her early start in real estate, when she was “Rookie of the Year”, Barron has served as Director of Sales at the converted Ralph Walker collection (100 Barclay, Stella, and Walker Tower) and played a key role in the growth of the new development market in NYC by achieving record-breaking sales prices for the unique portfolio.

Douglas Elliman Real Estate announces that Ryan Stenta, one of the firm’s well-seasoned solo agents, has joined the Eklund | Gomes Team, one of its highest achieving teams, co-founded by duo Fredrik Eklund and John Gomes.

With 15 years of overall industry experience – as both an agent and with a background in real estate finance – Stenta specializes in representing sellers and buyers in condo, co-op, and townhome transactions, as well as clients with luxury rental needs.

Last year, he ranked in the top four percent of agents nationwide, and in 2016, he was one of the top five highest producing agents in New York City.

Mukul Lalchandani has re-joined Level Group as The Modern Agent.

After leaving Level several years ago for stints at two major national brokerage firms based in Manhattan, Lalchandani rejoins the firm as an associate broker and firm ambassador.

In this new role, he will assist in re-branding and re-positioning the firm and help to mentor agents to increase their production.

With more than 10 years and $100 million in sales in the real estate industry, Lalchandani is a seasoned negotiator and award-winning marketer.

He also has LEED accreditation in eco-friendly design and a Bachelors in Business Administration from Boston University.

With 20 years of industry experience and over $500,000,000 in residential sales, Bill Kowalczuk’s deep market expertise and commitment to customer service have continuously delivered impressive results for his clients.Brett Compton

brings with him seven years real estate experience and a deeply focused market knowledge. Kowalczuk’s early career was at Corcoran, where he worked for 12 years. Then in 2011, he moved to Town Residential where Brett later joined him.

The team moved to Warburg together in May 2016.

Compton graduated from the School of Visual Arts in New York with an honors BFA in Interior Design. Before real estate, he worked in architecture.