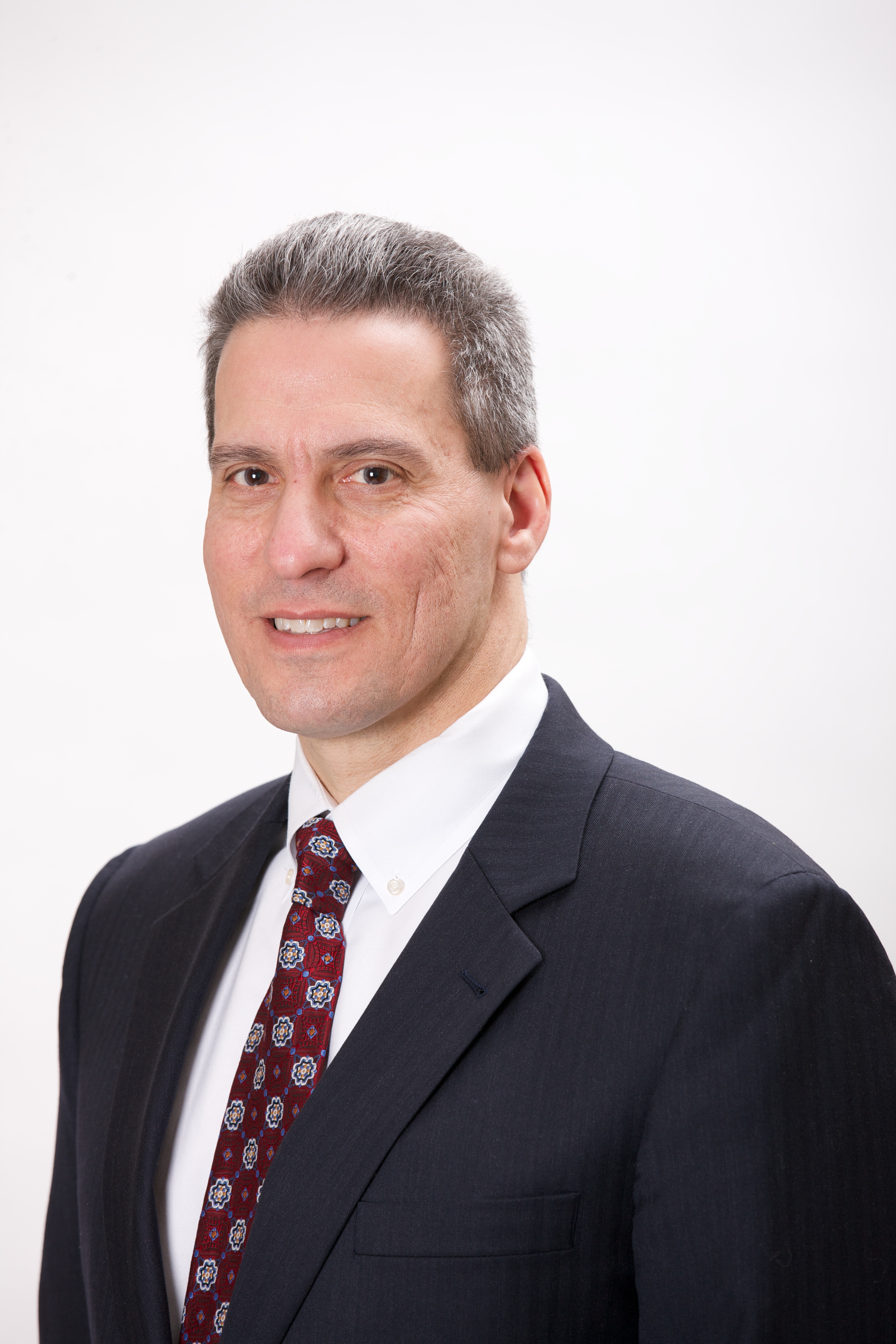 His division has a staff of over 50 architects, engineers and project managers, and is currently providing Construction Risk Management services for over 320 projects having an aggregate direct cost in excess of $13 billion USD.
In addition to CRM services, the division offers owner representation, litigation support and development feasibility studies.
Barone is a New York State registered architect.
•••
Skanska USA has hired Peter Kawa as director of business development for Skanska’s power and industrial group.
In his new role, Kawa conducts ongoing analyses of the power industry to identify and pursue work that will grow Skanska’s power and industrial portfolio throughout the U.S.
He previously served as senior vice president of sales and marketing for Eco Power Solutions.
His career also includes engineering and business development roles for Burns and Roe Enterprises, Alstom Power and Vogt Power International.
Kawa graduated from the University of Massachusetts Amherst with a bachelor’s degree in civil engineering. He also earned a master’s degree in civil engineering from Rensselaer Polytechnic Institute.
•••
Rider Levett Bucknall announced that Julian Anderson, president of the firm’s North American practice, has been elected the first chairman of its international Central Consulting Services (CCS) board from the North America region.
Anderson brings more than 37 years of professional practice experience – all of which has been with Rider Levett Bucknall – to his role as CCS chairman.
His appointment will help to actualize the firm’s global strategies and initiatives across the member regions of CCS.
CCS is one of the cornerstone members of Rider Levett Bucknall, and it unifies and facilitates the global firm’s service lines across Australia, Canada, Indonesia, Malaysia, New Zealand, Philippines, Singapore, UAE, USA, and Vietnam.
As CCS chairman, Anderson will be responsible for leading the group’s strategic planning and direction. He will continue to serve as president of Rider Levett Bucknall’s North American practice, where he is a founding shareholder and responsible for its overall management.
Anderson is also a member of the firm’s global board of directors and chairman of its legal committee.
•••
Goldstein, Hill & West Architects (GHWA) announced the expansion of its design team with the addition of Edith Altamiranda, Rosa Amaro, and Melody Goldstein.
Edith Altamiranda, who joins GHWA as a project designer, has nearly ten years of experience in architecture and design, zoning regulation, and building codes.
For the past three years, she was an intermediate architect at Hustvedt Cutler Architects.
Altamiranda holds a bachelor’s degree in architecture with an emphasis in urban design and landscape architecture from the Spitzer School of Architecture at the City College of New York.

Rosa Amaro comes to GHWA as a project designer with seven years of experience in the industry, most recently as a junior architect at Dattner Architects.
Amaro holds a bachelor’s degree in architecture from the Spitzer School of Architecture at the City College of New York.
As a junior designer, Melody Goldstein will work closely with the zoning team at GHWA to conduct zoning analysis and preliminary design, and coordinate with a number of City agencies to obtain special permits and landmarks commission approvals.
Goldstein has ten years of experience in the design of residential buildings, most recently working as a junior architect/CAD operator at SWA Architecture. For six years prior, she was an architect’s assistant at Scarano Architects in Brooklyn,.
Goldstein holds a bachelor’s degree in architecture and a bachelor’s in fine arts from the Rhode Island School of Design in Providence, R.I.
•••
Thornton Tomasetti announced that Cristina Martinez, a senior associate in the firm’s Newark, N.J. office, has received the Stevens Institute of Technology’s (SIT) Young Alumni Achievement Award.
The Stevens Award Gala recognizes its alumni and partners for outstanding personal and professional achievement.
Martinez graduated from SIT in 1994 with a bachelor’s degree in engineering, and in 1996 with a master’s degree in engineering with structural engineering concentrations.
She joined Thornton Tomasetti in 1998, and has worked on high-profile projects such as the Times Square Tower and redevelopment of Rockefeller Center.
Martinez leads corporate business development efforts for Thornton Tomasetti’s Northeast region and plays an integral role in developing and implementing strategies for pursuing new business and client relationships.
She is president of the board of the ACE Mentor Program of New Jersey, which encourages under-represented students to pursue careers in the ACE industry. She also served on ACE’s national Affiliates Council as one of its original members.
She also serves on the board of directors of the Newark Regional Business Partnership and Leadership Newark, and is active with the Engineering Advisory Board for the Newark Public Schools.
•••
Tarter Krinsky & Drogin LLP announced the expansion of its Construction Practice with the addition of associate Todd DeSimone.
DeSimone handles construction litigation and general counseling for construction industry clients. H
Prior to joining Tarter Krinsky & Drogin, he was an associate at Quinn McCabe LLP and Wilson Elser LLP. He received his B.A. from Dickinson College and his J.D. from Syracuse University College of Law.

ON THE SCENE: TerraCRG on $16M tear; Delshah sells brownstone to Chinese group