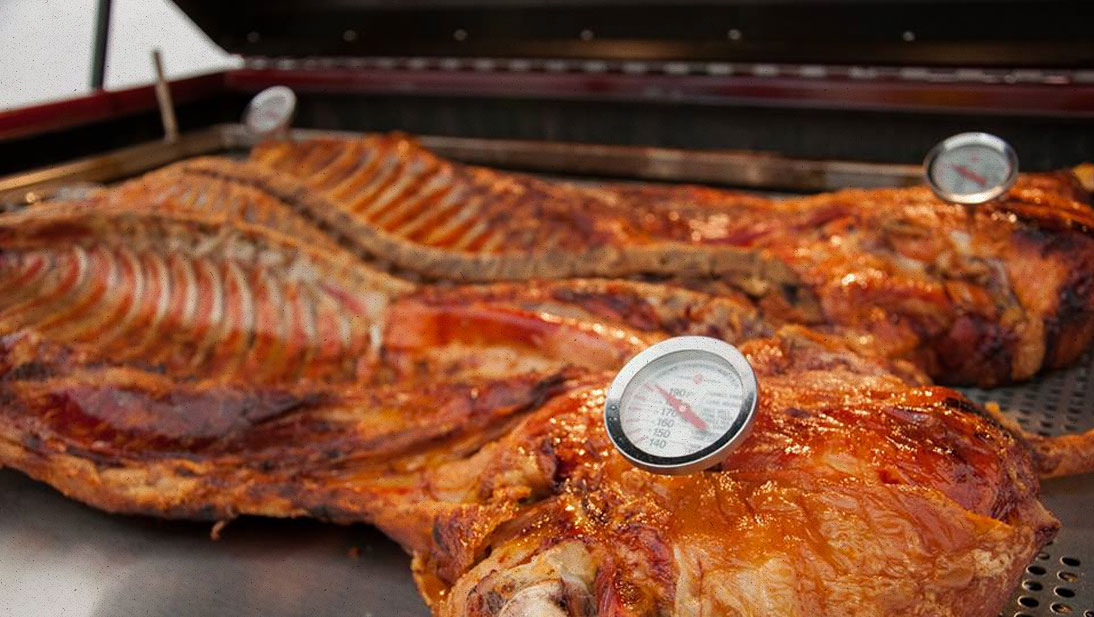 The cafe evolved from “a hobby that got out of hand,” after a trio of friends in Arkansas won 2nd place in a World Championship Barbeque Contest in Memphis.  From this, a food truck was started, and then expanded into the Whole Hog Cafe of today.

Haryn Intner of Admiral Real Estate Services Corp. represented the tenant in this lease transaction.  The landlord was represented by Jason Lerner of Lerner Properties.