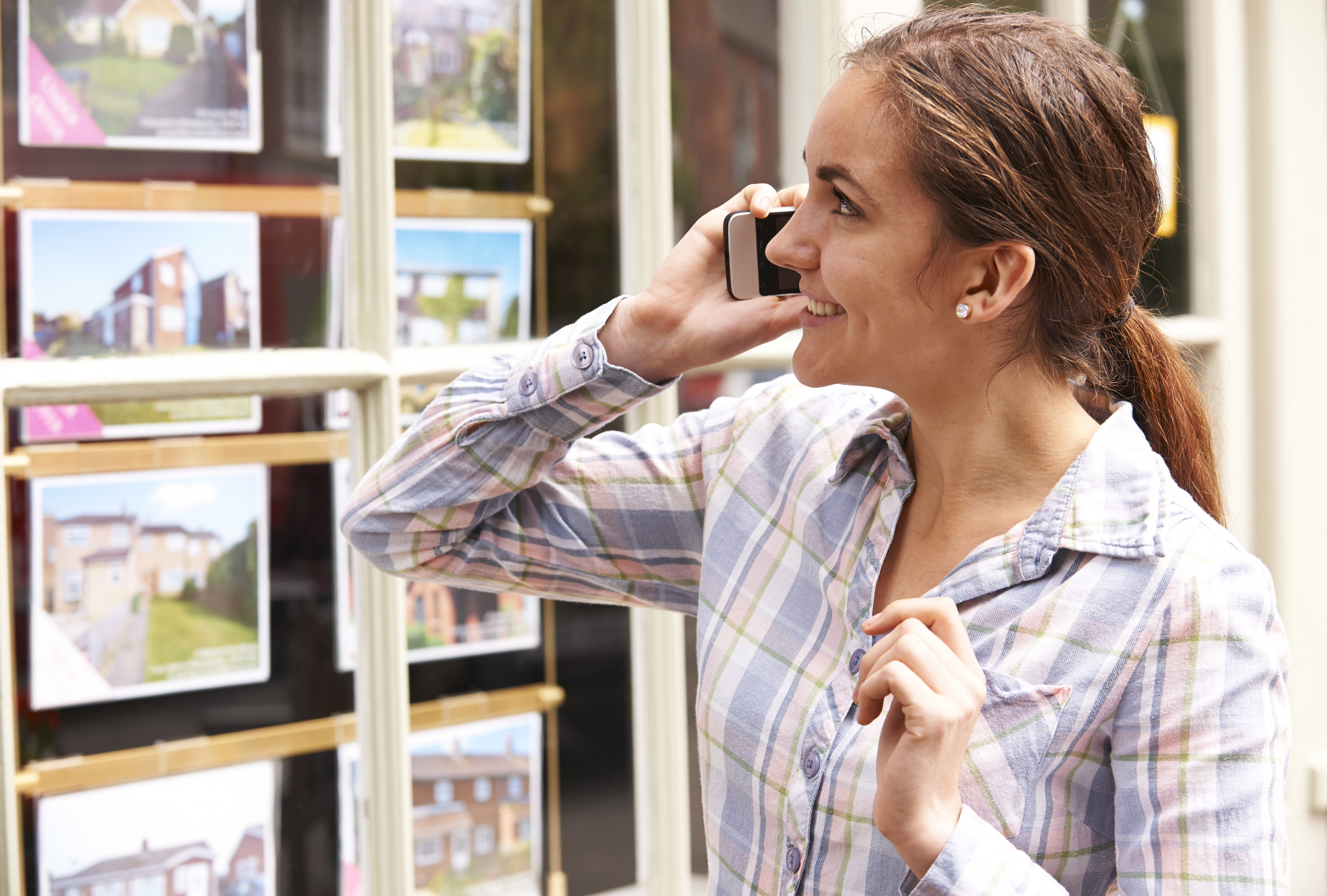 What women want: More single ladies than ever buying homes

Single women, long a minority in the home buying market, are making a comeback.

Despite having to jump over hurdles to ownership such as the gender pay gap, unmarried female buyers are returning to the housing market en masse, and they come with a list of specific demands.

Jacky Teplitzky, a broker at Douglas Elliman, attributed this to the financial independence of women, saying that they’re no longer looking for their “prince on a white horse.”

“They have their own minds. They make their own decisions and they understand that home ownership is important and they get it,” Teplitzky said.

“Women are definitely making more than they used to. We’re seeing a lot more women breadwinners. Homeownership is big deal. It’s something that’s important to many and they’re making it a priority for their saving and planning,” Palanca added.

According to the National Association of Realtors’ annual Profile of Home Buyers and Sellers report, single women now account for 17 percent of the nation’s residential real estate market, making them the second largest home-buying demographic in the country.

Married couples continue to have the largest share of the home buying market based on household composition. They account for 66 percent of sales, buoyed by a household income of $99,200.

Nonetheless, single women have managed to stop skidding to the bottom of the housing market.

“Despite having a much lower income ($55,300) than single male buyers ($69,600), female buyers made up over double the amount of men (seven percent),” said Lawrence Yun, NAR’s chief economist.

“Single women for years have indicated a strong desire to own a home of their own, as well as an inclination to live closer to friends and family. With job growth holding steady and credit conditions becoming somewhat less stringent than in past years, the willingness and opportunity to buy is becoming more feasible for many single women.”

A survey by RedFin this summer found that in major cities across the country, the number of single women making six figures outpaces the number of men.

The number one city for single women to earn six figures is Washington, DC, where over four percent of unattached women are bringing home at least $100,000, compared to just 0.8 percent of single men.

New York was ranked fourth, behind Boston (second) and San Francisco (third). According to RedFin, 2.4 percent of single women make over $100,0000 a year at their NYC job. This means that they can afford 43 percent of all the homes for sale in the city.

However, the single female home buying market has to be clearly defined. According to Paul Bernstein of City Connections Realty, there are two prongs to this market segment, and they commit to purchases at different times.

“I find that single women buy in their late 20s to their late 30s. If they’ve been married before, they buy after death or divorce looking for different kinds of homes,” he said.

“Renting an apartment in New York is quite expensive and it’s a better investment on the long-term to buy a home. In most instances, I find that they’re being helped by their family.”

In New York City, single women tend to share a common wish list. And they do the leg work necessary to identify properties that fit their requirements.

Bernstein said that his clients prefer doorman buildings and larger apartments. “Security is the first thing that they want. They prefer a full-time doorman building to feel comfortable in their home. They also want a home that they can grow into. They’re not looking for a studio or one-bedroom. They’re looking more towards the future,” he said.

Meanwhile, Palanca said that she’s found convenience to be a strong selling point. “I think most are looking for convenience. The location is definitely first and foremost on their list. And then, they want a cleaner space. I see that most are going for condos or co-ops where they don’t really have to worry about the maintenance of it,” she said.

“They prefer to have a washer and dryer in the apartment. They like to have some character in the apartment. A gym is preferable also. These women work long hours so they want to have a gym in the building if it’s possible. And lots of them also have pets, so a pet-friendly building is also important for them,” Teplitzky added.

However, they are more scattered in their geographical preferences. There is no single woman enclave in New York City. According to Teplitzky, they are agnostic in terms of location, instead they worship on the altar of utilitarianism.

“There is no specific area. (It) depends more on the person herself. It’s not a question of where we can buy in a specific geographical area. They work downtown so they prefer downtown. It depends more on where their center of life is more than anything else,” she said.

To get what they want, unmarried female homebuyers perform their due diligence. They instantly provide their brokers with clear marching orders.

“They do a lot of homework before the home-buying process. They know what they want. I would say that they compromise enough. They want to be absolutely sure that what they buy is according to their wish list, or at least part of the wish list,” Teplitzky said.

“I find that they’re more particular and they come in with a list of things that they want exactly in a home. They’re really zeroed in on their wants and their needs,” added Palanca.

This may become the norm as the number of single women in New York City grows. According to data from the New York City Economic Development Corporation, the population in the city is 53 percent female and 47 percent male, suggesting an imbalance that outlines the difficulties of finding a partner.

This imbalance persists in the number of never married singles, which shows women at 742,400 and men at 729,500. The city’s population is also projected to grow to 9.03 million by 2040. This means that the pool of single women home buyers is likely to grow over the coming years.