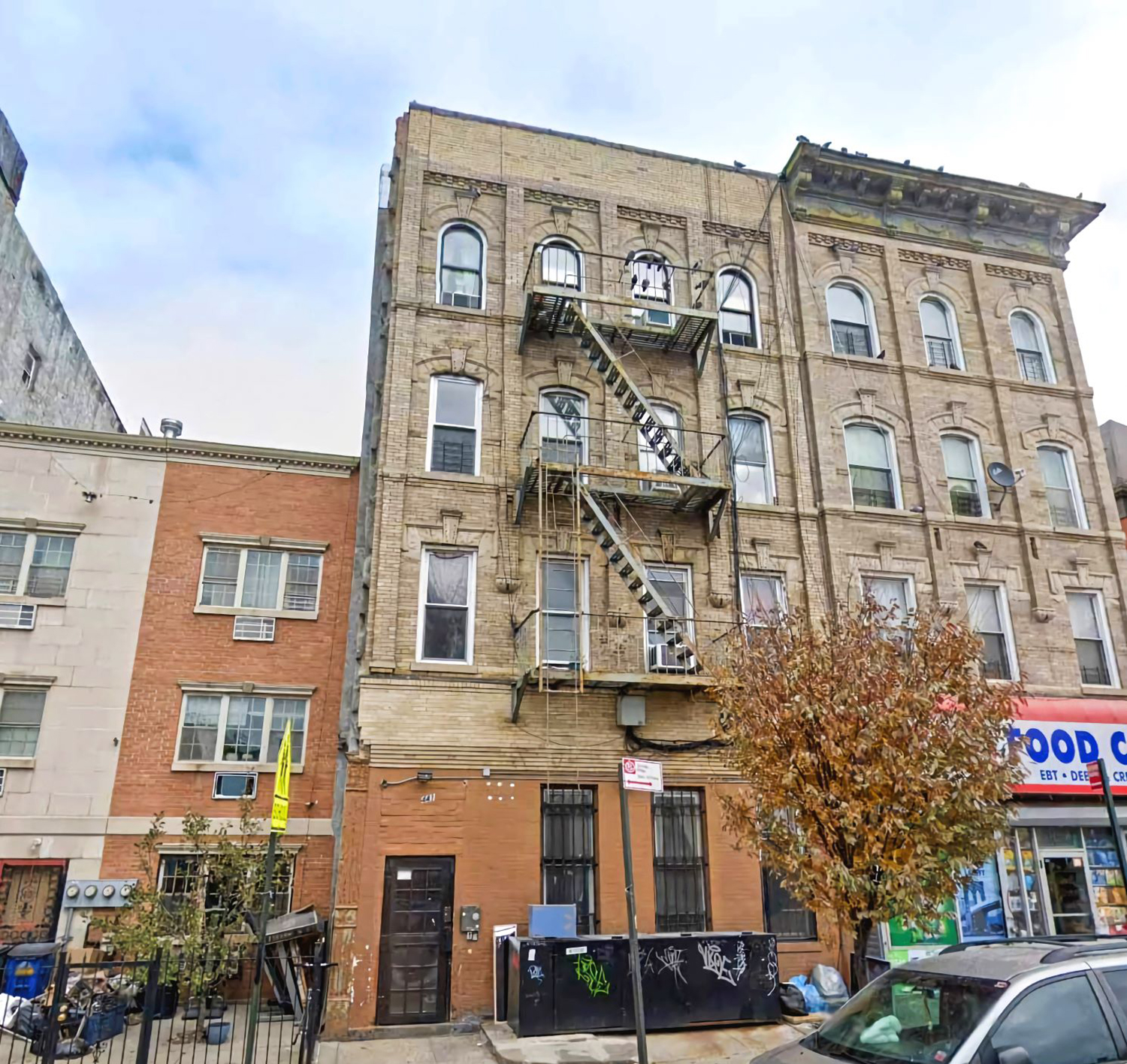 Ariel Property Advisors arranged $15 million in loans for eight properties in four Brooklyn neighborhoods in the third quarter. The latest closings bring the number of financing and sales transactions the firm has arranged in Brooklyn to 35 in the first three quarters of the year.

“These deals reflect the sustained lender interest in mixed-use and multifamily buildings in Brooklyn,” Dzbanek said. “Although rates have increased since the first of the year, we are continuing to see a tremendous amount of demand for these assets.”

Swerdlow continued, “We’re pleased that lenders are still actively seeking deals. While market conditions have compelled some institutions to step back, other lenders are stepping up and filling the void.”