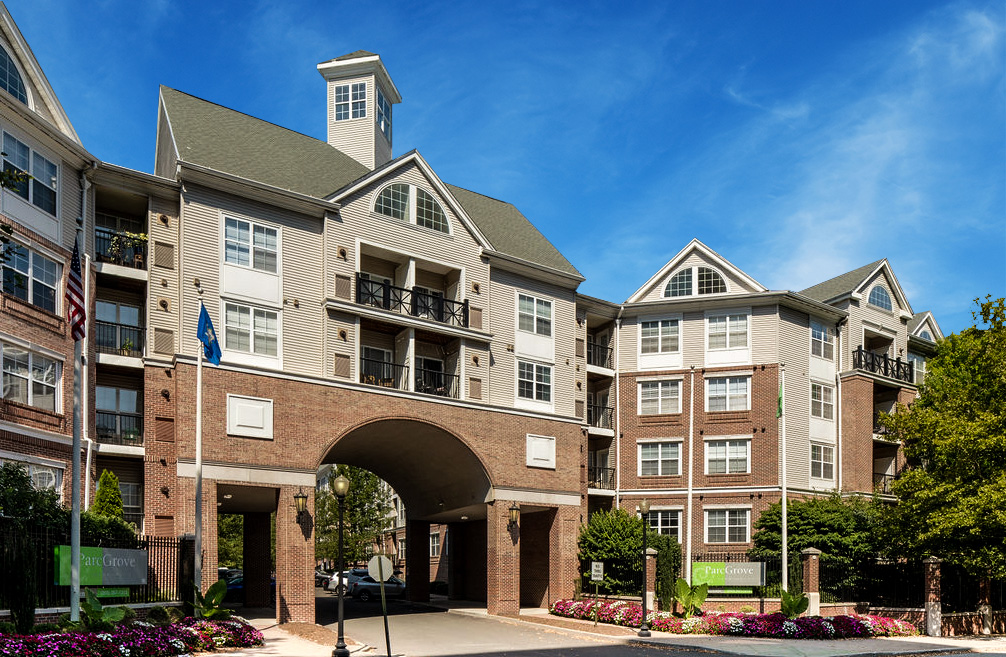 Commented Dunne, “The offering represented a highly unique opportunity to buy a 5+ acre site, representing a full city block in the heart of Downtown Stamford. In addition to its excellent location and amenities, Parc Grove offers two large courtyards and incredible outdoor space, a rare amenity in a downtown setting such as this.”

He added that the community provides three levels of apartment finishes, providing the buyer with an opportunity to upgrade units over time.

The sale is the latest big ticket multifamily deal in Stamford in recent months as an influx of new residents drives occupancy over 94 percent, according to the Stamford Office of Economic Development 1Q 2021 report.

“The massive influx of new residents from New York City have made finding an apartment or a house in Stamford very difficult. This is a trend we expect to continue for at least the next few quarters,” said the report.

Since the start of the year, four major trades have taken place, including the $105 million sale of 101 Park Place which, until now, held the record as the highest price deal.