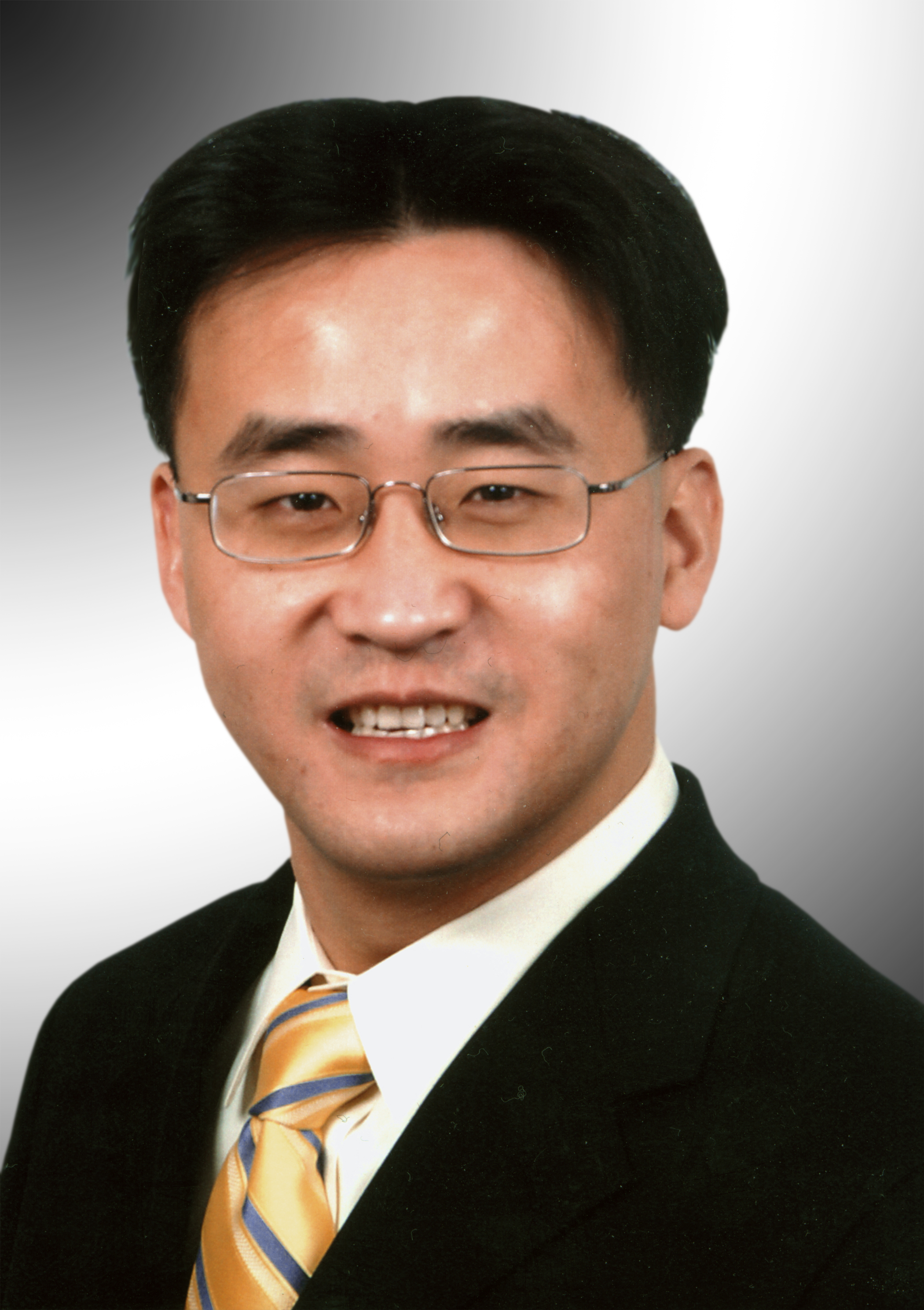 The boss of one of New York’s leading window manufacturers has shot down claims that he’s moving his firm out of the city because of efforts to hike minimum wages here and mandate paid sick leave for workers.

“The company is not moving,” said Steve Chen, chief operating officer of Crystal Windows and Doors. “The company’s headquarters and main production facility in the College Point Corporate Park in Queens will remain where it is for the foreseeable future.”

Chen was responding to a daily news report that the 24-year-old firm would relocate to Westchester if New York City politicians continued to push for increased worker wages.

“The news story includes errors and omissions, and it misrepresents the future plans and activities of Crystal Window & Door Systems,”  said Chen. “The news report further misrepresents that Crystal’s plans are directly linked to the public policies of several elected officials.”

He said the company had grown to a national enterprise from its base in New York. “That’s a testament to the company and its successful nurturing in the Borough of Queens and the City of New York that Crystal now distributes products in 35 states across the nation.”

In fact, Crystal’s success has the company seeking to expand even further and open more production facilities to serve new markets.

To date, the company has facilities in Chicago and Southern California as well as an aluminum extrusion plant in Missouri.

Chen said the firm has been exploring even further expansion  in New York City, the surrounding metro region, Upstate New York and other states in the Northeast and Southeastern USA, but so far, has been unable to find the right industrial site at the right price.

“All of these expansion initiatives were intended to increase Crystal’s production capacity and have never been intended to replace the Queens facility,” he said.

“The NY Post’s story fails to mention any of these market realities and instead focuses on a few minor but politically charged issues.

“Undoubtedly, New York City presents unique challenges to doing business.  However, Crystal has met and will continue to meet those challenges.”

No kissing or telling at Prince Valentines bash