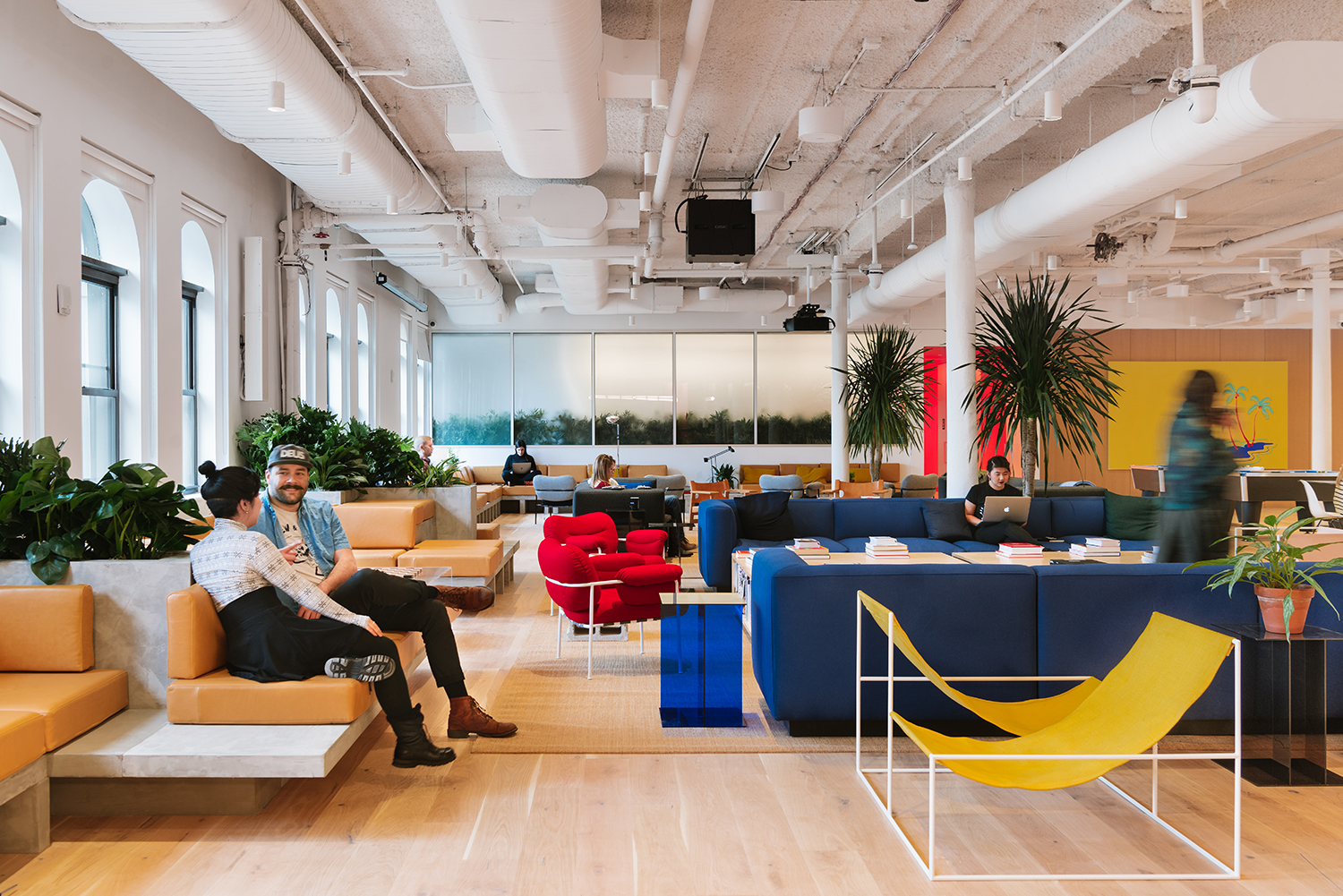 WeWork is on its way to becoming a public company after submitting its registration to the Securities and Exchange Commission on April 29.

Since its founding by Adam Neumann in 2010, the New York City based co-working company has witnessed explosive growth.

After shaking up the office leasing space, WeWork began to buy its own buildings backed by billions in investment from global giants such as Softbank.

By 2018, WeWork was New York City’s largest commercial office tenant, leasing 5.2 million s/f across the five boroughs and beating out financial giants such as JPMorgan Chase.

The company kicked off 2019 with a rebranding that saw it change its name to The We Company.

In February, it paid $850 million to purchase the former Lord & Taylor flagship store on Fifth Avenue and hired architect Bjarke Ingels to renovate the historic 676,000 s/f building and preserve the basement, first, and second floors for retail.

In April, We Company acquired the office management platform Managed by Q.

The brand now includes the original co-working company and a more recent co-living venture, WeLive, as well as an education platform called WeGrow.

WeWorkʼs revenue doubled to approximately $1.8 billion this year, while its losses also ballooned to $1.9 billion.

The company has been valued at more than $47 billion.

According to an email obtained by Real Estate Weekly, the company does not have an exact date or timeline for the ongoing process. The co-working company first submitted its paperwork for its initial public offering in December 2018.