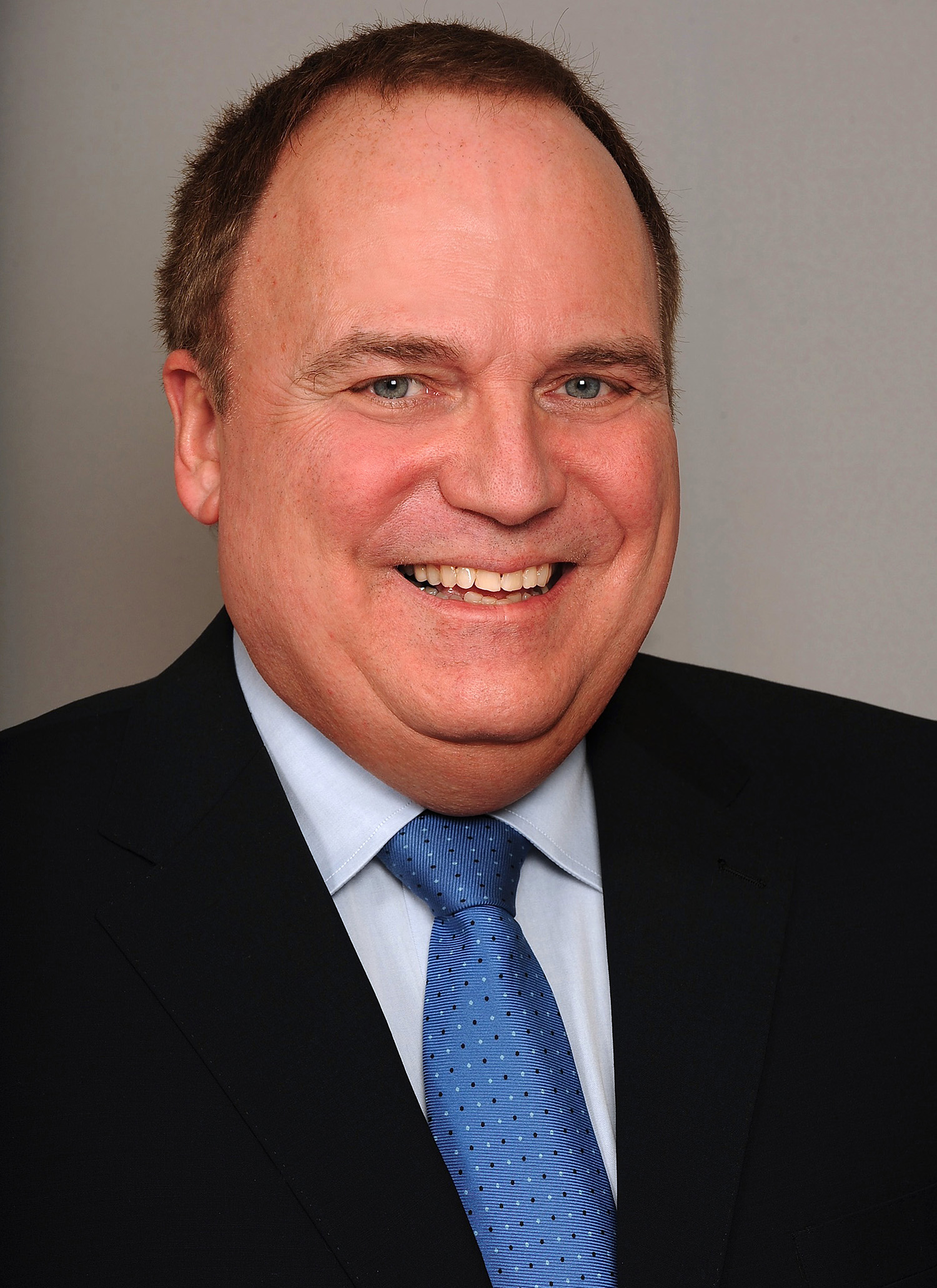 Warren A. Estis, 73, a founding partner of Rosenberg & Estis, P.C., and a titan in real estate law, died on April 13, 2022. A resident of New York City, Warren was known to judges, opposing counsel and colleagues for his passion, creativity and unshakable commitment to clients.

During his 49-year career, Warren established a powerful track record as a tenacious litigator, who protected the rights of New York City’s top developers and property owners. He had an encyclopedic knowledge of New York State law, which enabled him to resolve complex issues, and to serve as a valued educator and mentor to other attorneys.

“Warren was a distinguished member of New York City’s legal community and he will be remembered for his wit, intellect and tireless advocacy for the real estate industry,” said Rosenberg & Estis co-founder Gary Rosenberg. “We are saddened by his loss and share our heartfelt sympathies with his family.”

Warren shared his legal expertise as editor and co-author of the Landlord/Tenant Law and Rent Regulations columns in the New York Law Journal, and as author of a book, New York Rent Regulation Reform Act of 1997. He also co-authored the Landlord-Tenant chapter in West’s multi-volume treatise General Practice in New York, and he served as a lecturer for judges and court attorneys at continuing legal education programs sponsored by the New York State Judicial Institute.

Warren was a member of the Advisory Council for the Housing Part of the Civil Court of the City of New York, the Supreme and Civil Court Practice Sections of the New York County Lawyers’ Association and the Real Property Division of the American Bar Association. He received his B.A. from Long Island University/C. W. Post College and his J.D. from Brooklyn Law School. Among many honors, Warren received the American Jurisprudence Award in Negotiable Instruments and the Civil Court Practice Section Award from the New York County Lawyers’ Association.

Warren is survived by his ex-wife, Karen Estis, his partner, Tatyana Enkin, and his children, Alex and Dani. Funeral services will be held on Monday, April 18, 2022, at 10 a.m., at Gutterman’s Funeral Home, 8000 Jericho Turnpike, Woodbury, NY.