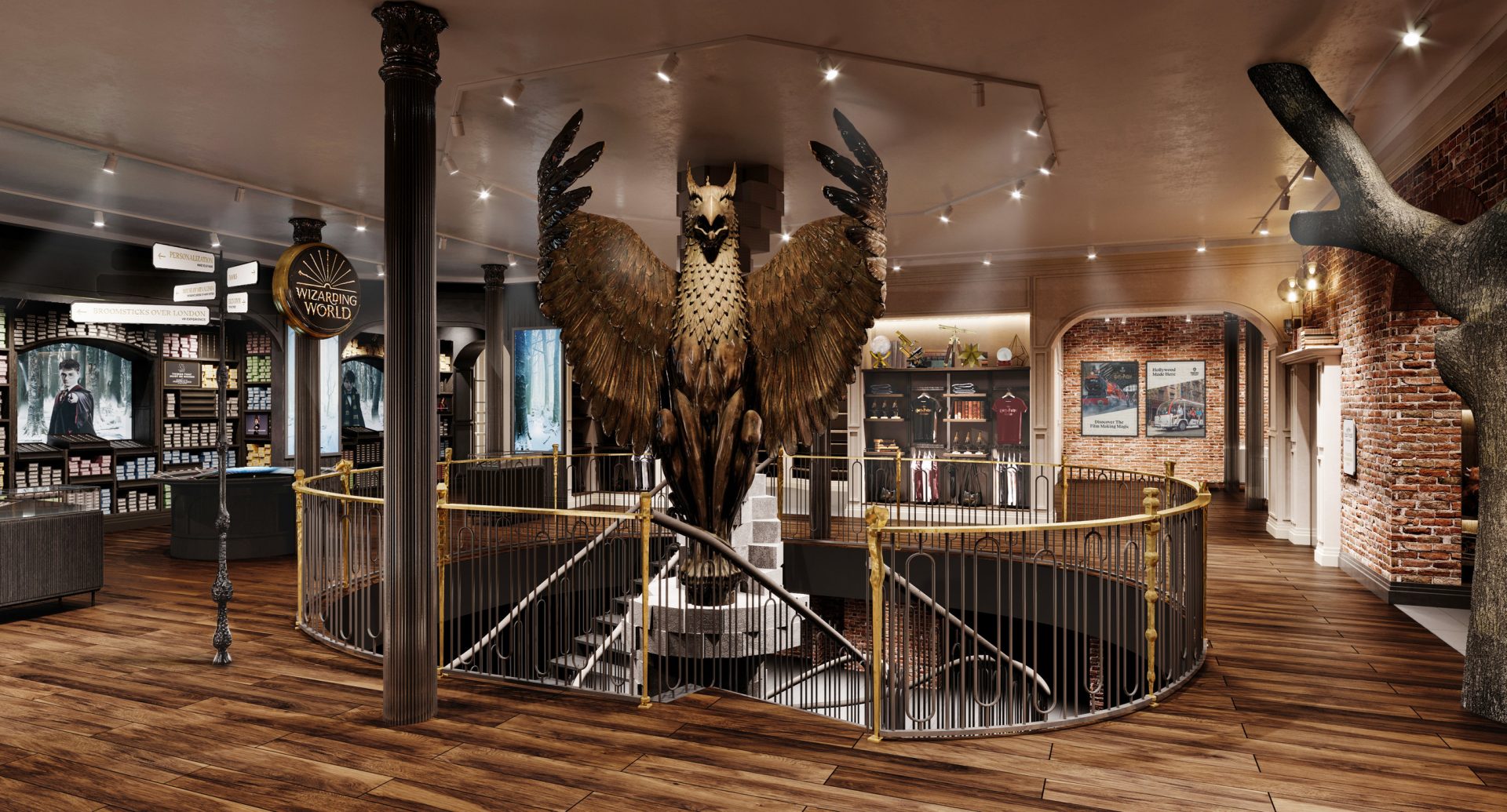 Warner Bros. has announced that the much-anticipated Harry Potter New York will officially open on June 3.

Situated at 935 Broadway in the shadow of the Flatiron Building, the 20,000 s/f store  will house the largest collection of Harry Potter and Fantastic Beasts products in the world, from pocket money items to rare collectibles.

“It’s been a really tough period in people’s lives and by opening the Harry Potter store in the heart of New York City, we’re looking forward to bringing some magic back into people’s lives,” Karl Durrant, VP and General Manager of Warner Bros. Retail Destinations told online blog Entertainment Weekly.

A Cushman & Wakefield team of Laura Pomerantz, Lou D’Avanzo, Michael Baraldi, and Gabrielle Aaron brokered the lease for the former Restoration Hardware store at 161 Fifth Avenue, aka 935 Broadway, in September, 2019, while Richard Hodos, Joel Stephen and Michael Remer from CBRE represented Warner Brothers. The deal won the Real Estate Board of New York’s Most Ingenious Deal of the Year last year for the brokers “diligence, creativity and strategic maneuvering.”

According to Warner Bros., the store will feature 15 different themed areas and the entrance lobby will have a massive model of Fawkes the Phoenix gazing down from the ceiling. Fawkes was created especially for Harry Potter New York by a team of specialist propmakers over a number of months. It weighs over 220lbs and is one of many painstakingly detailed, handmade props, each one created to surprise and delight customers as they explore.

Photo ops include a London phone box where visitors can make believe they are transporting themselves into the Ministry of Magic, and an interactive wand table lets them pick up a wand and put it to the test.

“The level of artistic detail and quality of the design inspired by the movies means Harry Potter New York will bring a completely new shopping experience to the city,” said Sarah Roots, EVP Warner Bros. Worldwide Tours and Retail.

“With over 1,000 Wizarding World props on display (including some authentic items which featured in the movies), the incredible theming, along with experiences such as photo opportunities and the fantastic range of products, there will be something special for every fan.”

James Mettham, executive director of the Flatiron BID, said the store opening will bring a big boost to the neighborhood.

“. This one-of-a-kind retail experience will draw Harry Potter fans from across the world to our neighborhood, catalyzing economic activity that supports businesses throughout Flatiron and NoMad as they recover from the devastation of the pandemic,” said Mettham.

“The fact that such an iconic franchise is opening their flagship store in the heart of the Flatiron District bodes well for the future of our neighborhood recovery.”

When it opens, the store will follow all CDC guidelines, with reduced capacity to ensure physical distancing throughout. All customers will be required to wear a face covering when visiting the store.