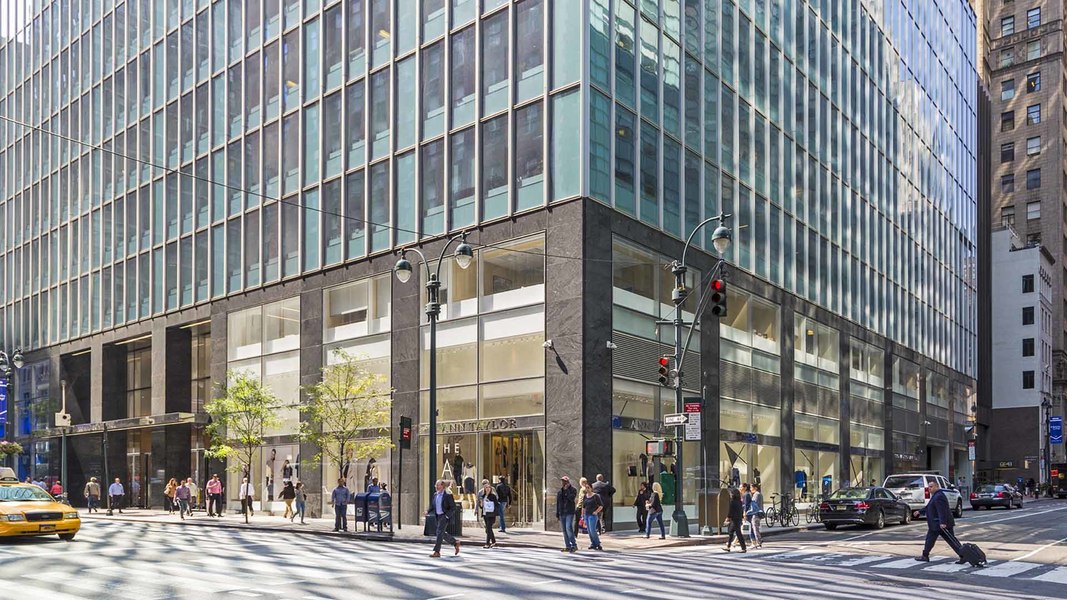 Vornado Realty Trust is set to sell its minority stake in 330 Madison Avenue to the Abu Dhabi Investment Authority (ADIA) for around $600 million.

The company announced last week that ADIA, which owns 75 per cent of the tower, was initiating a “buy/sell process” the take over the remaining 25 percent.

Vornado said net proceeds from the sale of its share in the 846,000 s/f Manhattan office building would be $100 million after deducting the existing $500 million mortgage loan.

The sale is expected to close in the third quarter of 2019.

Located between East 42nd and East 43rd Streets a block east of Grand Central Station, 330 Madison was built in 1965.

ADIA, which the Sovereign Wealth Fund Institute estimates manages nearly $700 billion in assets, has between five and 10 per cent of its portfolio in real estate.

Vornado recently sold a non-controlling stake in its portfolio of New York properties along Fifth Avenue and Broadway in Times Square to Qatar Investment Authority (QIA) and private realty firm Crown Acquisitions in a transaction that provided the firm cash proceeds of about $1.2 billion.