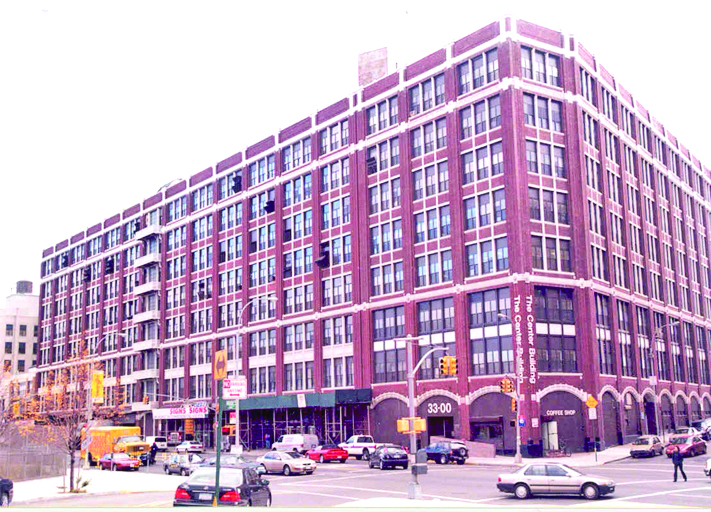 According to a press statement released today (Tuesday), the REIT is in contract to buy the office building from a joint venture between asset manager Perella Weinberg Partners and real estate investment firm Madison Marquette.

The purchase price includes a $62 million mortgage on the property. Ackman-Ziff, a real estate advisory firm, advised the sellers on the transaction, which Vornado expects to close in the first quarter of 2015.

Perella Weinberg and Marquette had bought the eight-story building at 33-00 Northern Boulevard for $84.5 million in late 2012.

The Center Building sale isn’t the first major office deal in Long Island City this year. In August, investment firm Savanna bought the 1.5 million s/f, 51-story office tower One Court Square from a partnership led by David Werner for an undisclosed amount. The two deals alone will multiply the office transaction dollar volume for Queens as a whole.

In the first half of 2014, nine office deals closed across the borough for a total of $76.1 million, according to brokerage and research firm Ariel Property Advisors. The entire year 2013 saw 25 office deals in Queens for a combined $91.9 million.