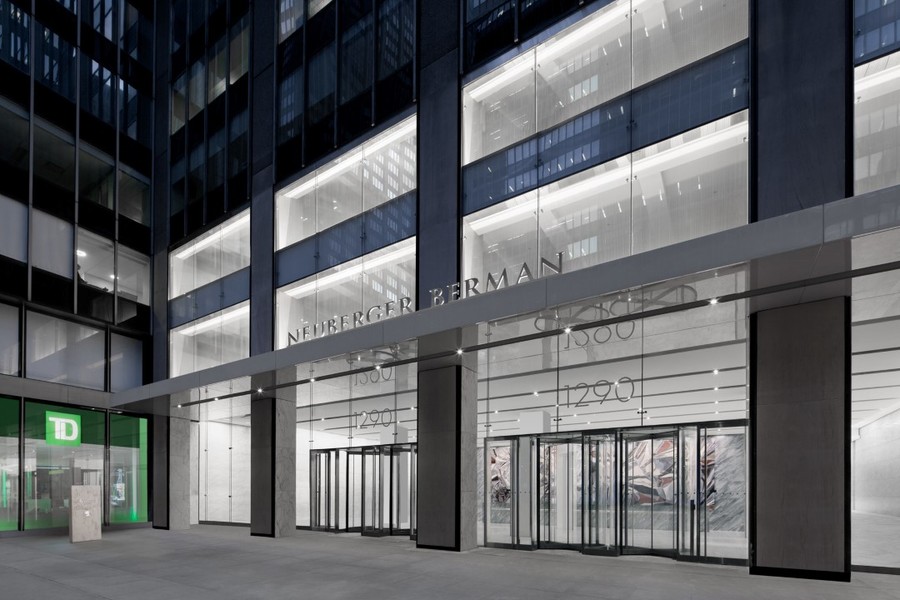 Vornado Realty Trust is looking to sell its share of the 2.1 million s/f tower at 1290 Avenue of the Americas it owns in partnership with the Trump Organization.

The company announced it is also exploring options to recapitalize the building either separately or together with 555 California Street, a 1.8 million square foot office campus in San Francisco.

Operated by Trump pal Steve Roth, Vornado – one of the city’s biggest landlords – owns 70 percent controlling interests in the partnerships that own the properties and has sole decision-making authority.

The 2.1-million-square-foot building at 1290 Sixth Avenue was built in 1963 and renovated in 2012-2013. The property stretches from 51st Street to 52nd Street on the eastern side of the avenue and includes 43 office floors and two concourse levels. In 2012, Vornado Realty Trust signed a 10-year, $950 million refinance of the property, where tenants include Morgan Stanley, Neuberger Berman and Hachette Book Group.

555 California Street, where tenants include Goldman Sachs, Microsoft and McKinsey & Co. is reportedly worth about $2 billion.

Trump’s minority stake in the two properties was worth $765 million after accounting for his share of debt in them, according to a Bloomberg Billionaires Index assessment last year.

Steve Roth served as one of the top economic advisers to Donald Trump’s 2016 presidential campaign in 2016 and was included in a March 2017 White House meeting on the Trump Administration infrastructure plan. The President thanked Roth – along with Carl Icahn, Howard Lorber, and Bennett LeBow – for helping him to victory and later appointed him and  New York developer Richard LeFrak as co-heads of a national infrastructure committee.

The Trump Organization did not respond to a request for comment.

Another new firm rises from ashes of COVID-19