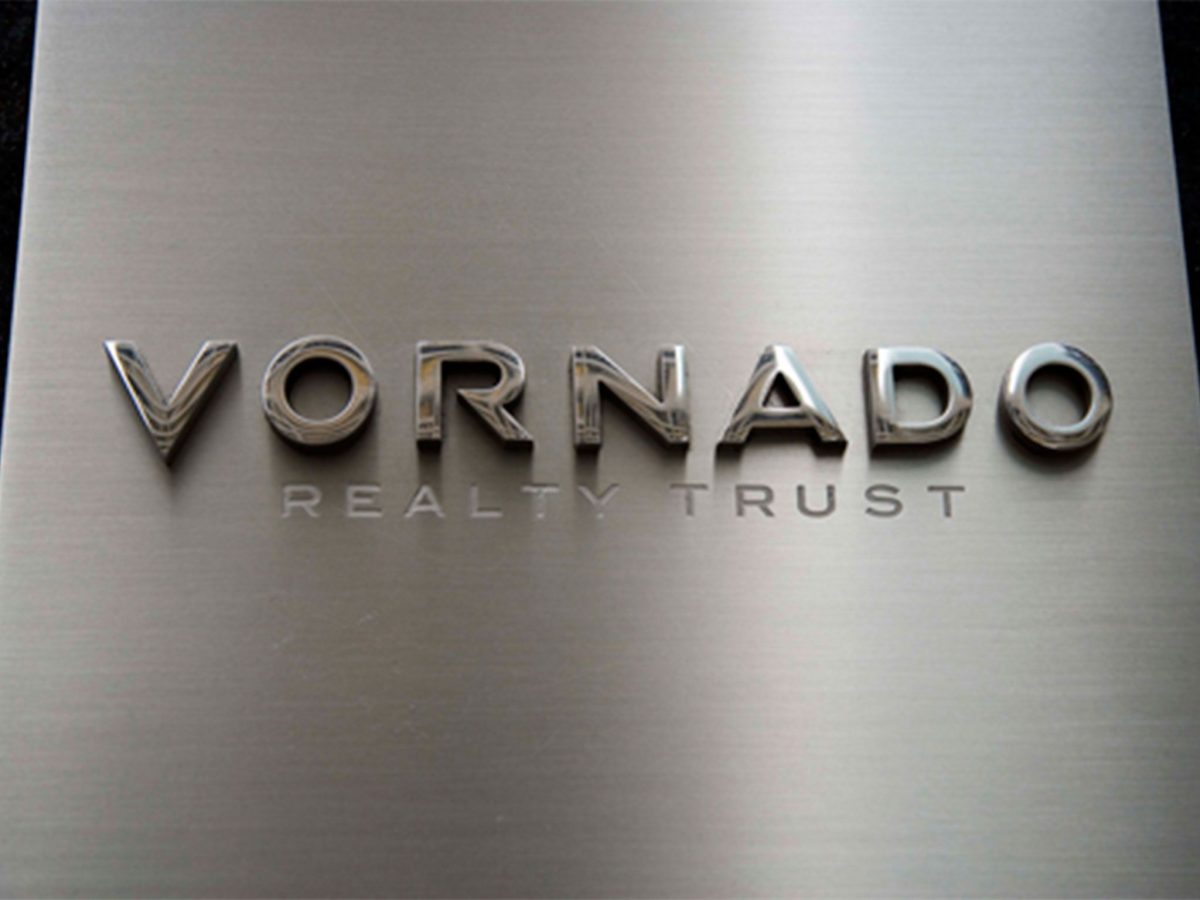 Michael Franco, the Company’s President, has been appointed to the additional position of Chief Financial Officer, succeeding Joseph Macnow. Mr. Franco has been with Vornado since 2010 and is experienced in capital markets, strategy, deal-making, accounting, and investor relations.

Thomas Sanelli is being promoted to Executive Vice President – Finance & Chief Administrative Officer. Mr. Sanelli has been with Vornado since 2003. Among his responsibilities, he will lead the Investor Relations function.

Matthew Iocco will continue in his existing position of Executive Vice President – Chief Accounting Officer. Mr. Iocco has been with Vornado since 1999.

Joseph Macnow, the Company’s Chief Financial Officer and Chief Administrative Officer, is stepping down. Mr. Macnow will remain a Senior Advisor to the Company. Mr. Macnow has been with Vornado since 1981 and has played an integral part in the growth of the Company.

The Company is executing a program to reduce overhead costs by over $35 million annually, which involves compensation reductions and a 70 person reduction in force.

The Company will recognize in the fourth quarter a reduction in Net Income of $23 million attributable to estimated severance and other reduction in force related expenses, which will be excluded from Net Income, as adjusted, and FFO, as adjusted, both non-GAAP measures reported by the Company.