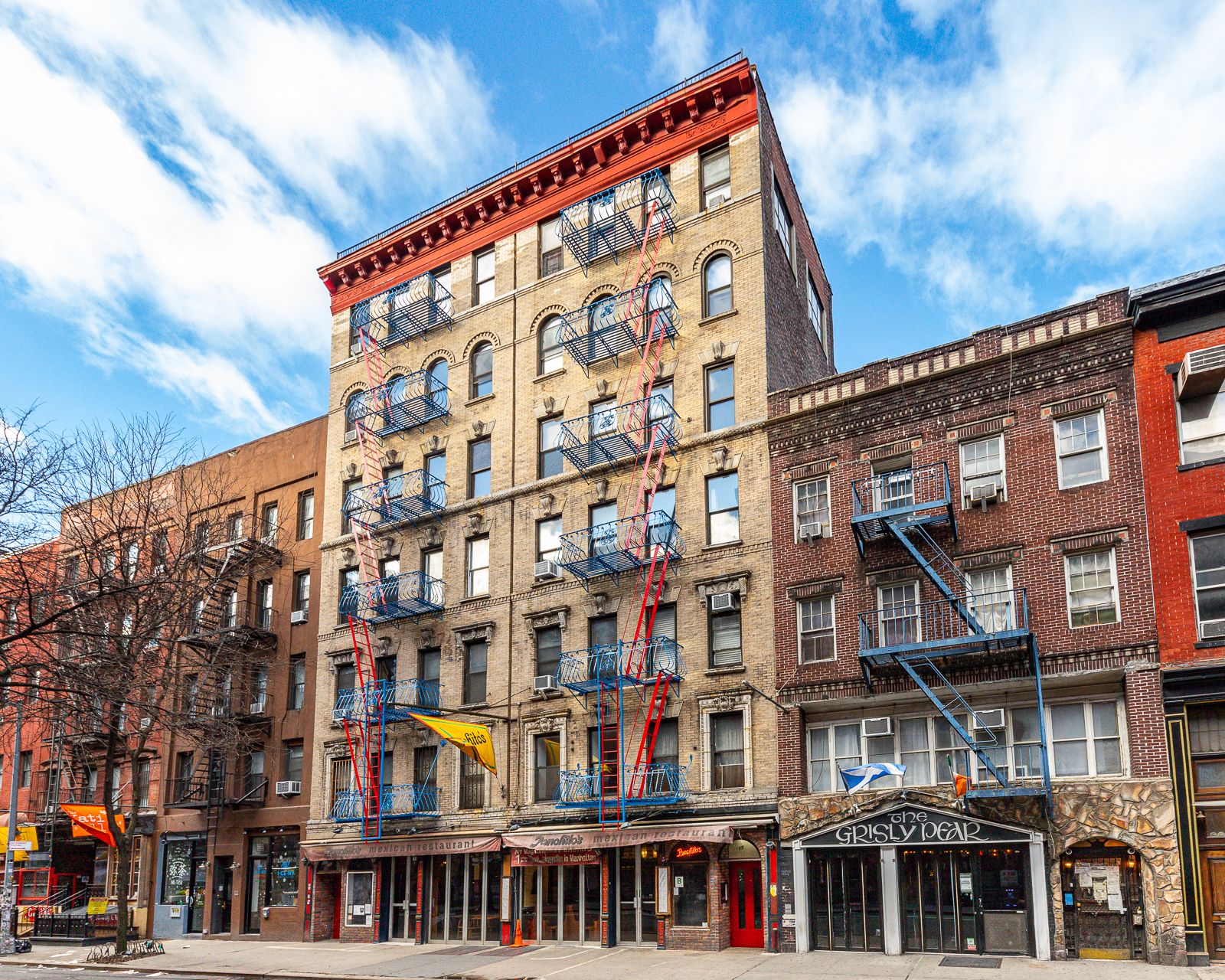 James Nelson and his team at Avison Young brokered the sale of 103-105 MacDougal Street on behalf of seller, Wilma Gelfand.

Encompassing 39,000 s/f with 72 apartments and one 5,000 s/f retail unit, the block-through properties sold for $572 psf. Comprised of mostly free market units, the property is being delivered with 41 vacancies. The units are configured as one- and two-bedrooms, with the potential to convert some of the one-bedroom units to two-bedrooms.

The 5,000 s/f, fully vented retail property on the first floor can be divided into two separate units and has 50 ft. of frontage on MacDougal Street and 50 ft. on Minetta Street.

Located in between Washington Square and Union Square parks, 103 and 105 MacDougal Street are near NYU and the West 4th subway station.

“These two properties represented a unique opportunity to acquire an exceptional asset in one of the city’s most exciting and sought-after downtown residential neighborhoods,” said Nelson.

“The combination of a fantastic Greenwich Village location, vacant free market units with upside potential and additional add-on ground floor retail made this an appealing investment, even in this challenging market.”

Shawmut partners with Cottonwood for push into education sector