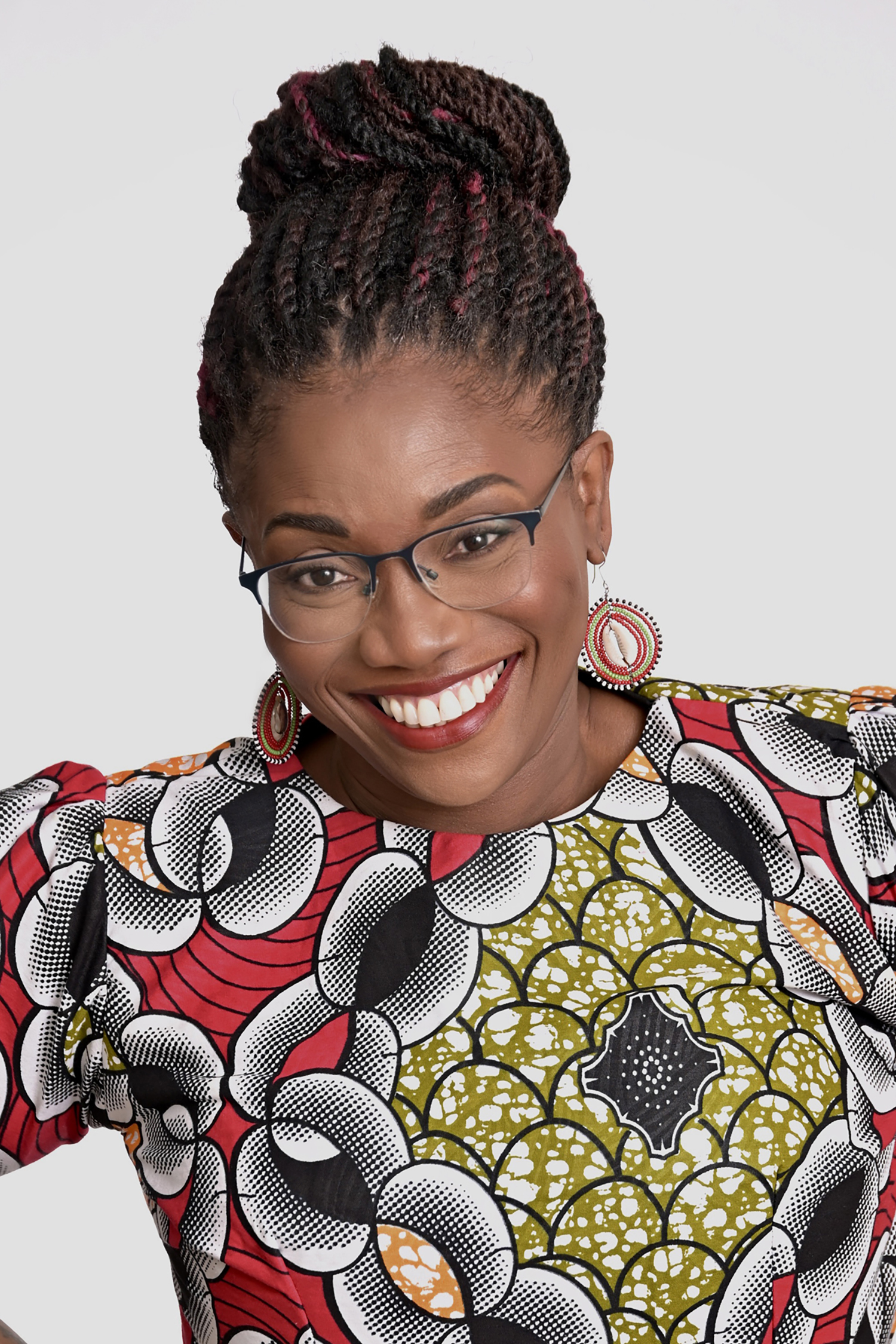 Dorothy Botsoe, an award-winning real estate broker with over 30 years of industry experience, will be opening the Hudson Valley’s first Weichert REALTORS® Signature Properties agency at 275 East Main Street in Mount Kisco in March.  The new location will service home buyers and sellers in Westchester and Putnam counties, as well as the Bronx.

A native of West Ghana, Botsoe made history when she became the first African-American president of the Hudson Gateway Association of REALTORS® in 2017.   In 2020, she was honored as a New York State Association of REALTORS® (NYSAR) “Realtor of the Year,” and in 2012, as the HGAR “Realtor of the Year.”  In addition, she was honored by the Westchester Residential Opportunities (WRO) in 2017 for her tireless work for the housing counseling organization.  Botsoe also currently volunteers with My Sister’s Place, which provides services for victims of domestic violence and human trafficking.

The broker/owner of Dorothy Jensen Realty, Inc. in White Plains for 27 years, Botsoe is seeking a new opportunity for agents to create teams under the banner of a franchise operation.  “After reviewing a lot of different companies and business models, I chose Weichert because they have one of the best training and support programs out there,” she said.

Botsoe will continue to retain Dorothy Jensen Realty, Inc., which deals mainly with short sales and foreclosures.  “This new operation with Weichert will specialize in luxury properties, in addition to listing all types of properties,” she said.  “It’s an exciting step forward.”

Because of its central location and accessibility from major highways and the Metro-North commuter station, Mount Kisco was Botsoe’s first choice for an office location.  “I’ve always loved the area – it’s a very warm community,” she added.  “I also want to get involved with the business community here and I want to invest back in local charities like the Boys and Girls Clubs and others.  It’s important for people to know I’m not here just to sell homes, but to give back.”

Her new Weichert REALTORS® Signature Properties brokerage will be hiring a manager as well as real estate agents. “We can provide the leadership, tools and technology necessary for everyone to be successful in this business,” she said.

Botsoe’s other honors and executive positions include the New York State Chapter of the Women’s Council of REALTORS® “Realtor of the Year” award in 2007 and President in 2003.

Since 1969, Weichert Realtors has grown from a single office into one of the nation’s leading providers of real estate and related services. Their success is rooted in their customer-first philosophy, making every organizational decision based on building trust and sustaining amazing experiences at every step along their customers’ journey to homeownership.