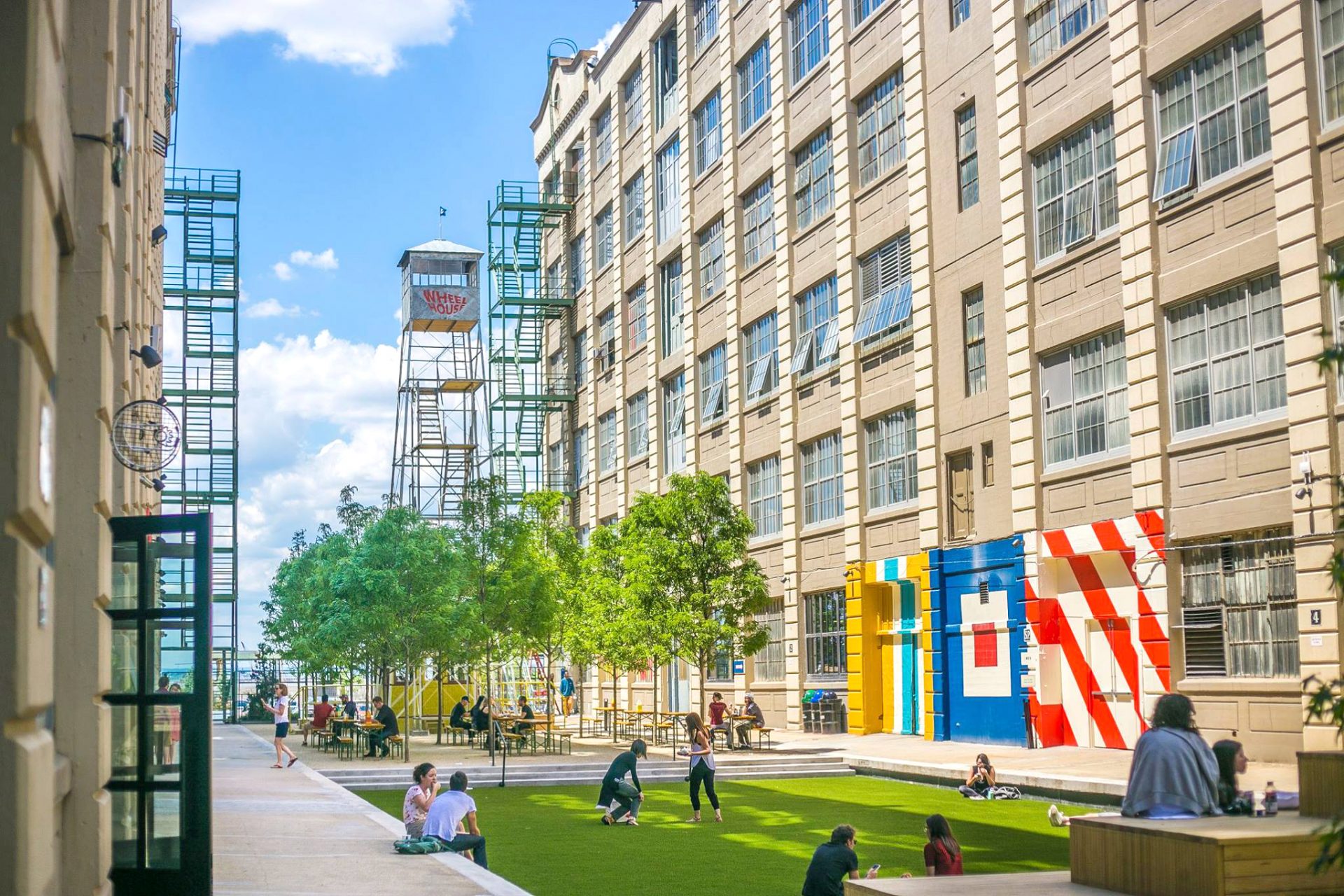 The company, which has multiple offices across North America and Europe, is relocating its New York headquarters from 620 12th Avenue in Midtown, Manhattan, to a 25,000 s/f space at the Brooklyn innovation hub.

The space, located at 147 41st Street, 2nd floor, will be used as an equipment hub for clients in the TV, cinema, live events, broadcast and corporate markets, and house approximately 40 employees when it is fully activated in the next few months.

Conde Nast and Serious Eats also have content studios at the innovation hub, and Essence Magazine will move its headquarters to the property later this year.
Sunset Park’s growing media and production corridor will soon extend beyond Industry City as the city of

New York is set to open its Made in New York campus in the coming years. The site, located next door to Industry City, will include a film studio.

“New York City’s film and production industry is booming,” said Kathe Chase, director of leasing at Industry City. “The industry is much more than the TV and movie filming operations you see on streets across the city. It’s equipment rental companies like VER; it’s post-production, animation and content studios, and its drone operators and set designers. All of those ancillary businesses are coming together at Industry City to create this incredible ecosystem that you can’t find anywhere else.”