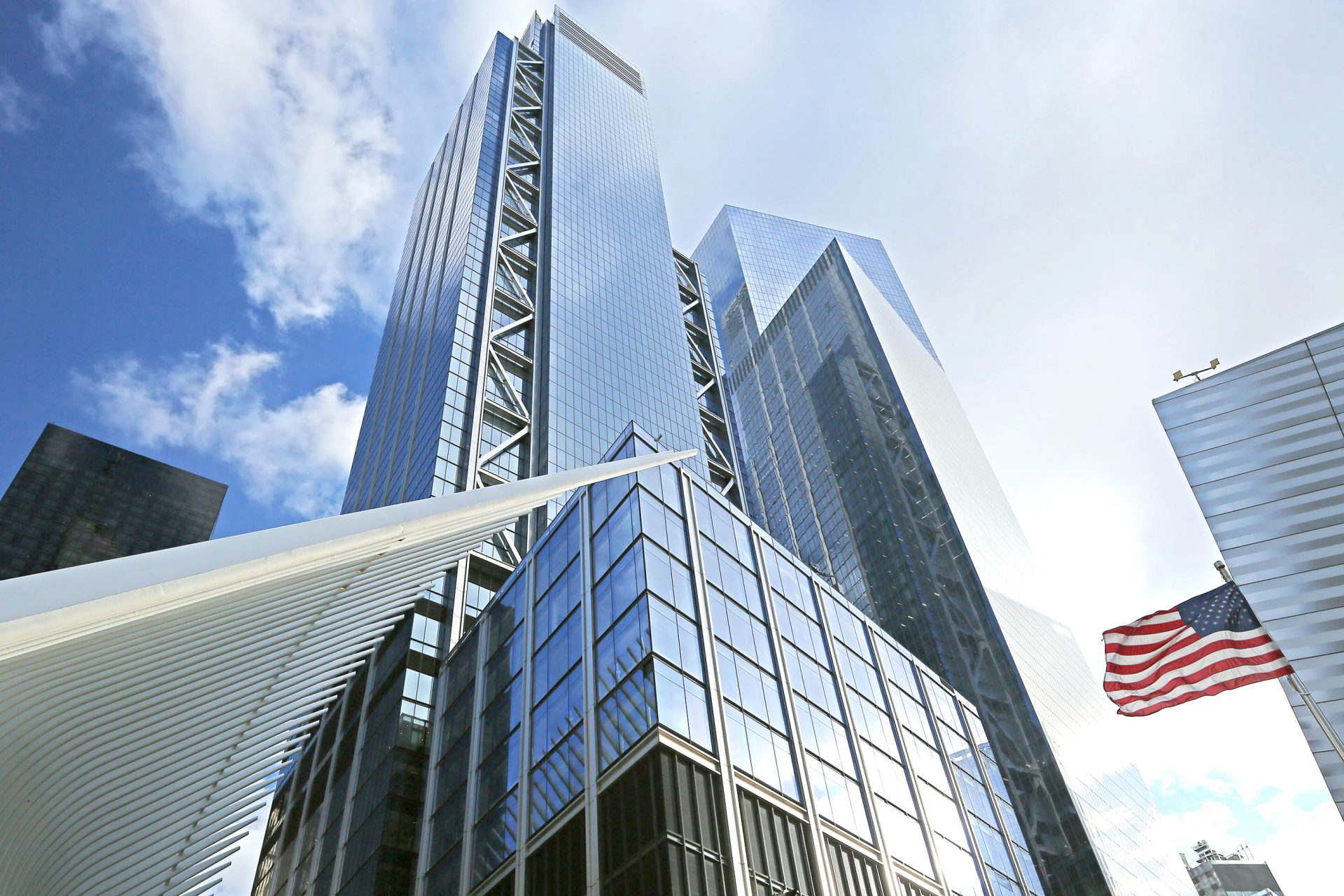 In a report first published by Crains New York Business, the company was said to be eyeing seven floors of the Lower Manhattan skyscraper, with an option to expand to an eighth floor.

Neither Silverstein, Uber or the leasing team at CBRE would comment on the deal.
However, Crain’s reported that along with the Uber deal, there are late-stage negotiations with at least two other tenants for 225,000 s/f of space.
Coupled with a 103,000 s/f lease with law firm Kelley Drye & Warren signed earlier this month, over two million s/f in the building will be full, leaving less than 500,000 s/f available.
Uber, which went public in May in an $82 billion stock offering, is expected to consolidate several offices into the 3 WTC space. The company, which now has a market cap of roughly $56 billion, is expected to move in some time next year.
Three World Trade Center, the fourth tower on the rebuilt Financial Center site and the fifth-tallest building in the city, welcomed its first tenants in July, 2018, a decade after breaking ground.
The glass and steel structure stands at 80 stories tall, and along with its office space, has 150,000 s/f of retail.
In May, the Alliance for Downtown New York’s Q1 2019 Lower Manhattan Real Estate Market Report revealed that private-sector employment in Lower Manhattan had grown to 251,224 employees, rebounding beyond pre-9/11 levels.
The employment was driven by strong leasing activity.
In total there were two million s/f of leases signed in Lower Manhattan, which helped the district outperform all other submarkets during one of the busiest quarters in seven years.