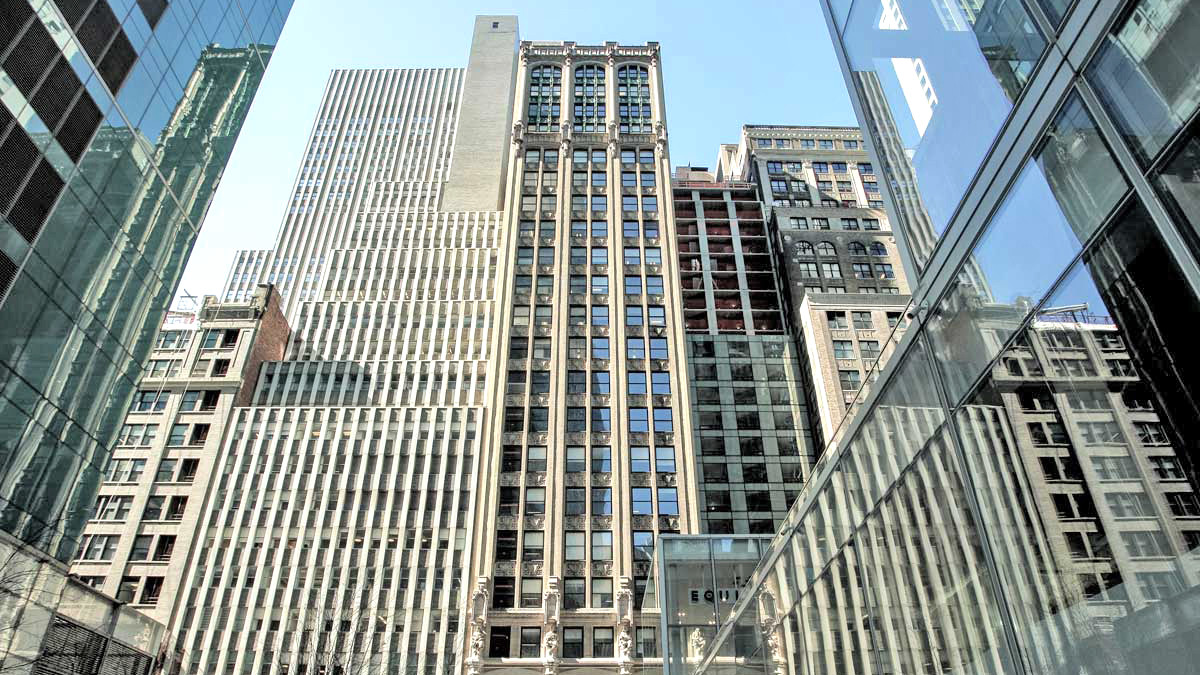 The ground-floor entrance will be on the West 40th Street side of the building (between Avenue of the Americas and Broadway) near popular taqueria Dos Toros, who also recently signed a lease within 114 West 41st Street. Two forks will move to its new location in late 2016.

“As the concept’s first location to open in the city, it will be a fantastic addition to our overall repositioning of 114 West 41st Street and compliment both our retail and office tenants.”

Founded by David Oz and Michael Kaplan Two forks’ slogan is “Slow cooked, pulled fast.” HPH is an internationalrestaurant group that owns and operates many of Manhattan’s most famous restaurants and bars, including Harry’s Café & Steak, Harry’s Pizza Bar, The Dead Rabbit, and Ulysses.

Blue Dog Cafe taking a big bite out of Manhattan