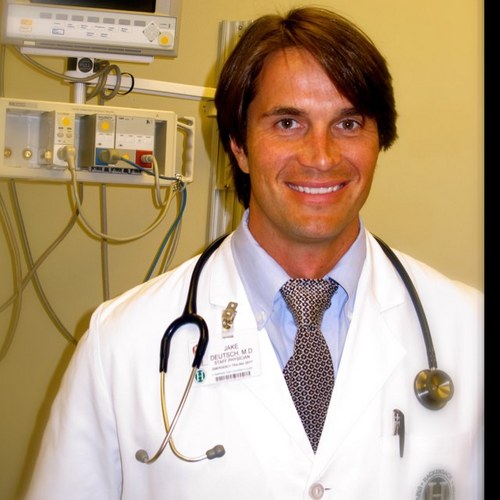 The location, at 2689 Broadway on the Upper West Side, is the organization’s second in the region, and will serve local residents with a walk-in clinic focused on the delivery of ambulatory care in a dedicated medical facility.

The long-term, 4,463 s/f ground-floor lease was arranged by Colliers International.

The first Cure Urgent Care, located in Huntington, Long Island, is set to open by April 2014. Cure Urgent Care plans to roll out at least five additional centers in New York City over the next eighteen months.

Dr. Deutsch has consistently received the highest recognition of patient satisfaction and is ranked one of the highest performers among his medical colleagues. In addition to clinical work, he has also been a medical source on CNN and Fox News on a regular basis.

“The urgent care arena is one we are quite excited about, and we intend to aggressively grow our business as we serve local residents and their medical needs,” said Dr. Deutsch.

The Bean to open in the ‘Burg