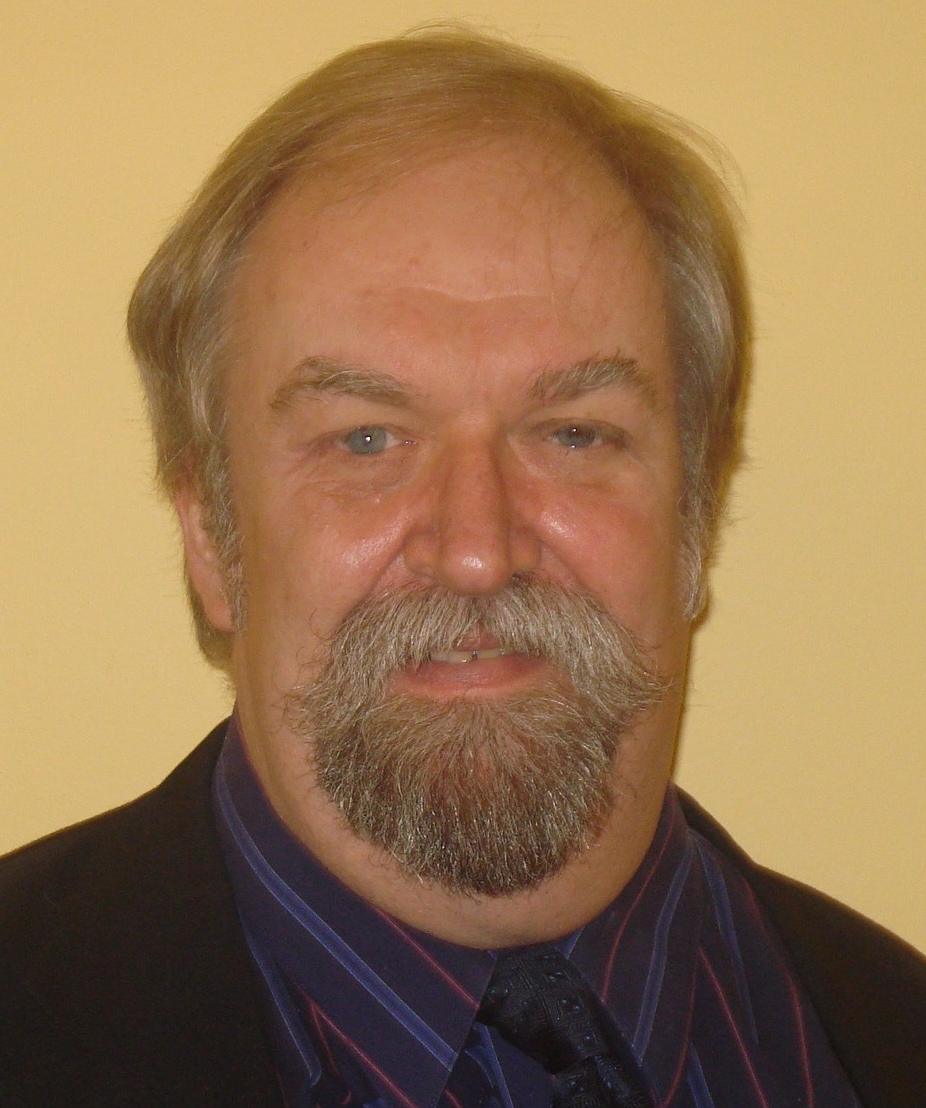 The Dana Commercial Group at Douglas Elliman announced the signing of a ten-year lease with American Apparel, the fashion designer, to open a boutique at 1030 Third Avenue at the northwest corner of 61st Street in Trump Plaza.

The location was previously occupied by Lobels. American Apparel felt that the site would make them a more visible presence on the East Side of Manhattan.

The 3,500 s/f space has Avenue frontage, as well as an additional mezzanine-level space. “This is the second deal we’ve done for Donald Trump in Manhattan,” said Gary Dana, co-director of the Dana Commercial Group.

“We are now offering for lease the southwest corner of Third Avenue and 62nd Street, also in Trump Plaza, formerly the Sprint store.”

Dana, along with Rick Dana and Adam Kramer at Douglas Elliman represented The Trump Organization. American Apparel was represented by Millennium Realty Group