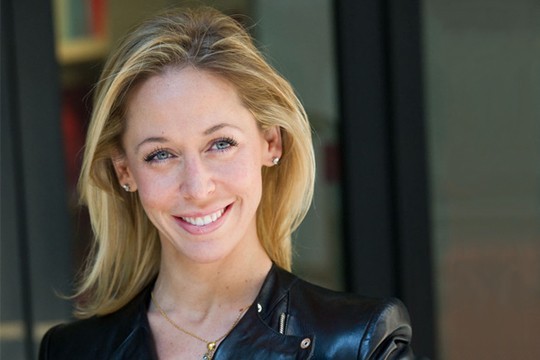 A court has denied a request by Town Residential to stop former staffer Nicole Oge going to work for rival Douglas Elliman.

But the brokerage owned by Andrew Heiberger and Joe Sitt will get a second chance at an injunction when case Judge Eileen Bransten returns from vacation to hear arguments on July 21.

Town had asked the court to issue a temporary restraining order, alleging that Elliman poached their new marketing office in a bid to get their hands on “sensitive information” about the brokerage.

Her departure came amidst a slew of defections from the Town brokerage following a very public dispute between the two owners that was ultimately resolved out of court.

However, in filings in New York State Supreme Court last week, Oge was the center of the dispute when argued that she was privy to sensitive company information and should be held to a two year non-compete clause.

Kasowitz Benson Torres & Friedman LLP partner Joseph Piesco, who represented Elliman alongside associate Joshua Fulop, said in rebuttal that Oge would have to be a “Rain Man” like Dustin Hoffman’s character in the movie to recall all of the information she’d seen during her years at Town.

“Town’s complaint and supporting papers did not contain a scintilla of evidence that Elliman or Oge acted improperly in any way, let alone show how Town possibly would be harmed if Oge were allowed to continue to work for Douglas Elliman” said Piesco.

Justice Saliann Scarpulla denied Town’s  request for a restraining order but scheduled another hearing before Judge Bransten on July 21.