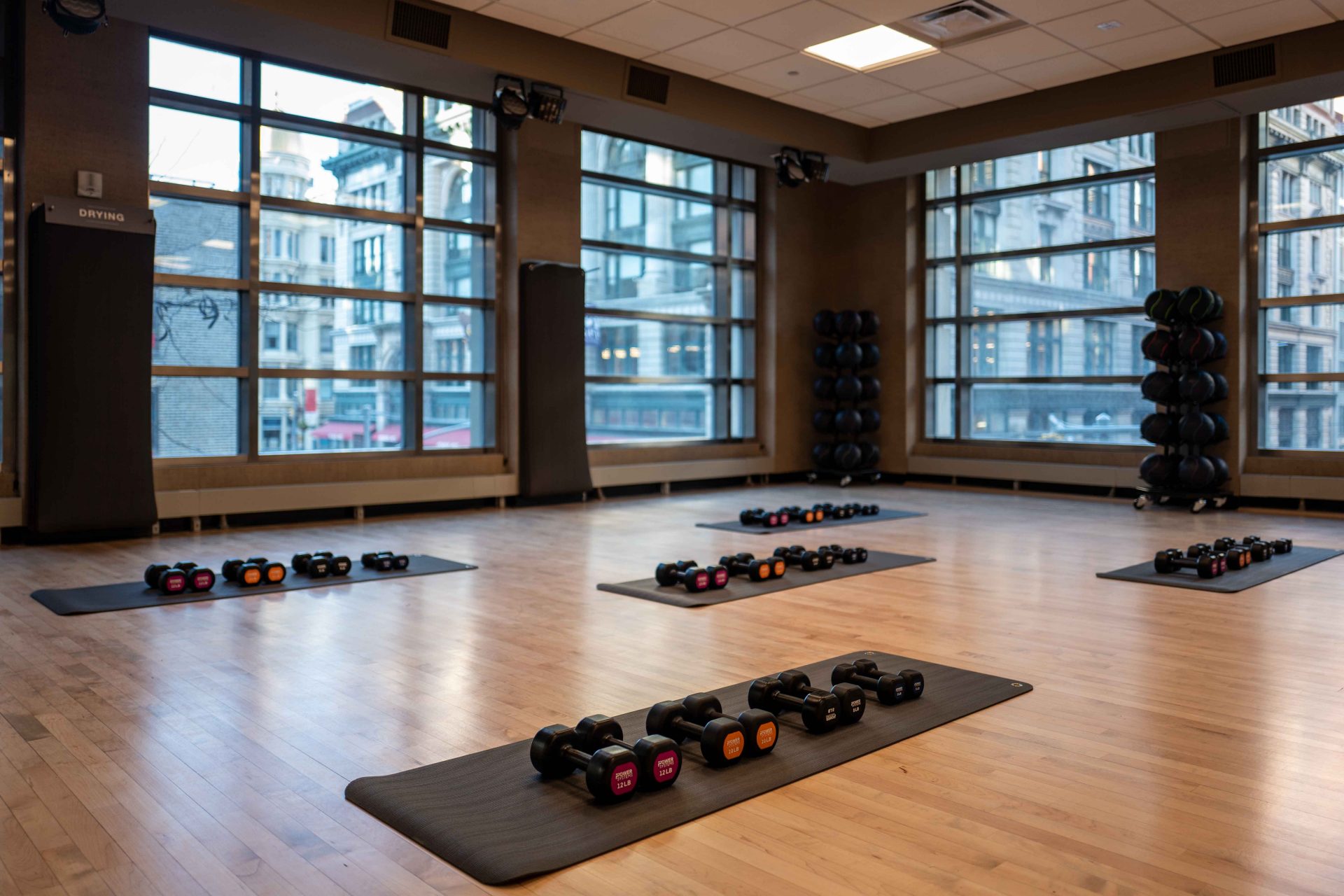 Luxury health club chain Life Time is pushing ahead with its New York expansion, opening the first of four planned locations at 60 West 23rd Street in the Flatiron District.

The 37,000 s/f club is set across two floors at the base of The Caroline condominium and features a fitness floor outfitted with state-of-the-art equipment, a cedarwood sauna with Himalayan salt wall lamp, indoor salt water lap pool, teakwood showers and radiant heat panels in the yoga studio.

“We are thrilled to grow our New York City presence with Life Time 23rd Street,” said Bahram Akradi, chairman, CEO and founder, Life Time. “Life Time is committed to the health of the communities in which we operate and we see the opening of 23rd Street as an investment in the future of the city. We look forward to bringing Life Time’s healthy way of life mindset to even more of the local, wellness community.”

The expansion is a result of a collaboration agreement with New York Health & Racquet Club to transform four of their facilities to Life Time clubs in a phased program. Following more than $25 million in planned renovations, the clubs will reopen as Life Time HRC with modern design aesthetics, proprietary programs and services, top performers and luxurious amenities.

The new club will expand its portfolio to 153 clubs across 29 states. Membership to 2rd Street starts at $249 for a single member.

The neighborhood had become so well-known as a hub for hip gyms that the local BID organized an annual “sweatfest” exercise event on the streets.

But according to the Flatiron 23rd Street Partnership, the pandemic has put one quarter of the area’s 41 studios and gyms out of business permanently. Just one third of those still clinging to life are currently open and operating, with the remainder temporarily closed.

There has been an uptick in the “permanently closed” category in the last two months, according to the BID, which has been working with local operators to facilitate a program of virtual offerings to help prop up business.

“Before COVID, wellness-focused businesses thrived in Flatiron and NoMad, but the pandemic has been extremely hard for fitness studios and gyms here — and everywhere,” said James Mettham, president of the Flatiron 23rd Street partnership.

“We’re hopeful that as vaccines become more broadly available and office workers return to the neighborhood, our remaining studios and gyms will have a strong recovery.”

Situated in the Midtown South office market, Flatiron had enjoyed favor with the new wave of tech tenants and co-working companies drawn to the cheaper office space in the area, which has borders running from 21st to 28th Street between Avenue of the Americas and Third Avenue.

Indeed, the TAMI sector helped drive leasing in Midtown South to record-setting numbers in 2019 as powerhouse firms like Google set up shop and acted as a magnet for start-ups and service providers. That created a knock-on effect that drew in new restaurants and bars, retailers, gyms and associated accessory suppliers.

After reaching its highest levels in four years, office leasing in midtown south ground to a halt in March 2020, falling 44 percent on 4Q 2019 numbers.