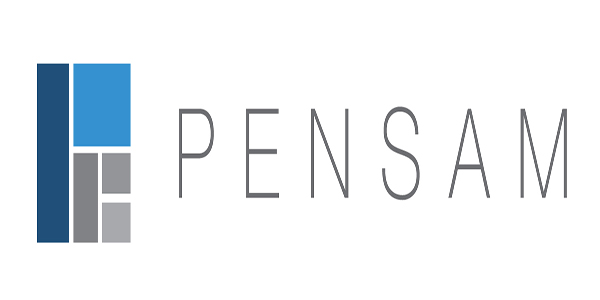 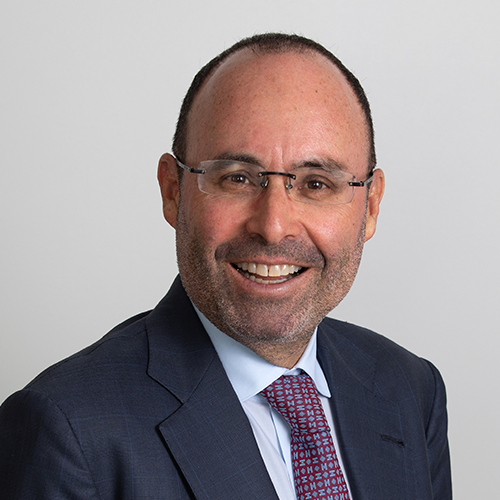 Today’s multifamily sector is experiencing consistently strong growth. Migration to more suburban areas has shifted the landscape as city dwellers are moving away in a popular trend where hybrid and remote work models have become the norm. Multifamily owners and developers are adapting quickly as multifamily housing growth has posted some of the strongest gains over the last two years in a post-pandemic world. In 2021 alone, multifamily housing ended the year with overall occupancy and net effective rents well above pre-pandemic levels.

Fortunately, for multifamily housing developers, the good news is that the multifamily landscape is projected to continue upward as macro-economic conditions such as rising median home prices and interest rates tend towards a housing shortage where multifamily shines as a bright spot with strong fundamentals and investor interest. Trends now indicate a unique opportunity for multifamily developers to increase housing availability where people want to live.

Where are people being drawn?

As for migration patterns, U.S. Census statistics show that neighborhoods receiving the most influx are predominantly falling in Idaho, Utah, Montana, Arizona and South Carolina, which have seen a percentage population gain of 2.9 percent, 1.7 percent, 1.7 percent, 1.4 percent and 1.2 percent respectively between 2020 and July 2021. Migration has been a net benefit to several multifamily markets such as Boise Idaho, where asking rents rose 33.6%. Migration patterns however are not always correlated with increased economic prosperity or a desire to spend on new housing as the US largely saw workers nationwide moving to states that offer a lower cost of living and /or lower asking rents.

While some families and individuals moved to other cities and states for reasons of economic hardship, those states with “hot” housing markets tended to gain. In Fact, Florida’s red hot housing market was largely being driven by the multifamily sector. Overall, the state ranks second (after Texas) in terms of population gain, seeing roughly 211,000 incoming residents between 2020 and July 2021. This aligns with the marked rise in rent since March 2020, with rent in Naples increasing 48.9 percent, Sarasota 48.3
percent, Tampa 34.3 percent and Ft. Myers 33.6 percent.

As a high point, Q4 2021 was noted as the best quarter recorded in multifamily history at nearly $150 billion nationwide, nearly double to that of the previous quarter. At the time, apartment vacancy rates dropped to 4.8 percent–down from the pandemic peak of 5.4 percent in the first half of 2021. The numbers dropped further to 4.7 percent in Q1 2022.

Much of the market growth was centered in Sunbelt regions, with Jacksonville, Tampa and Palm Beach in Florida alone topping national charts. What this means for 2022 is that developers and owners must maintain a close eye on where people are migrating and why. The tenuous nationwide balance exists between rent levels, population growth, and job creation, and will likely continue to shift as renters and homeowners make more decisions on longer-term housing needs.

Today, rents are up approximately 17%, and median home prices are up approximately 15% over the last year. As vacancy rates in rentals continue to diminish, multifamily housing development is set for unprecedented opportunity in meeting increased demand for housing needs. Capital providers can look for unique opportunities to serve this market as strong multifamily fundamentals and potential for growth bode well for investment opportunities in an otherwise uncertain rising interest rate environment.
Multifamily remains an attractive investment proposition.