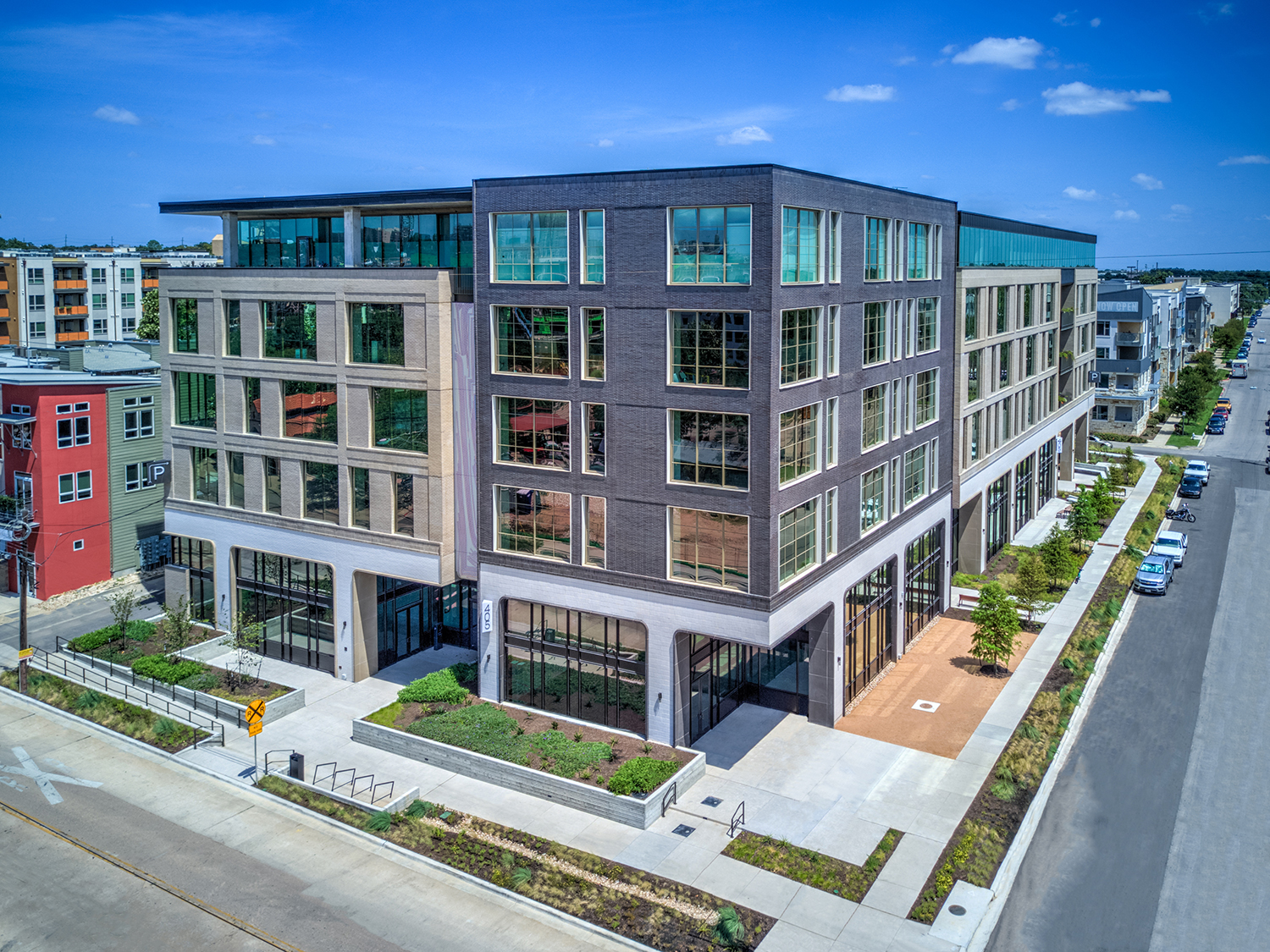 Tishman Speyer Completes Sale of The Foundry I and II

Tishman Speyer today announced that it has completed the sale of The Foundry, a 240,000-square-foot, two-building office development in East Austin, to Beacon Capital Partners.

Tishman Speyer purchased Foundry I and Foundry II from Cielo Property Group for $150 million last year with the closing occurring in two phases.  It finalized the acquisition of Foundry I, which opened in 2019, in January 2021, and then Foundry II upon the completion of that building’s construction in July 2021.

The Foundry acquisition was Tishman Speyer’s first in the Austin market.  Later in 2021, Tishman Speyer became co-developer on a dynamic mixed-use tower at 321 West Sixth Street in Downtown Austin that will feature 369 residences, 140,000 square feet of offices, and street-level retail.  Tishman Speyer broke ground in early 2022 on the 58-story tower, which is anticipated to open in phases beginning in the fall of 2024.

“Tishman Speyer has been laser-focused on growing and diversifying our business.  In addition to launching new product lines and platforms, we have sought to expand into dynamic, technology-rich markets defined by strong population growth, innovative companies and exceptional academic institutions,” said Tishman Speyer Managing Director, Nooshin Felsenthal.  “Austin is a perfect example, and The Foundry served as the perfect springboard.”

The Foundry is one of two major office campuses with large vacancies that Tishman Speyer acquired in early 2021.  In April of that year, Tishman Speyer purchased the Sunnyvale Campus in Silicon Valley, which it then fully leased to Meta before selling the property in June 2022.