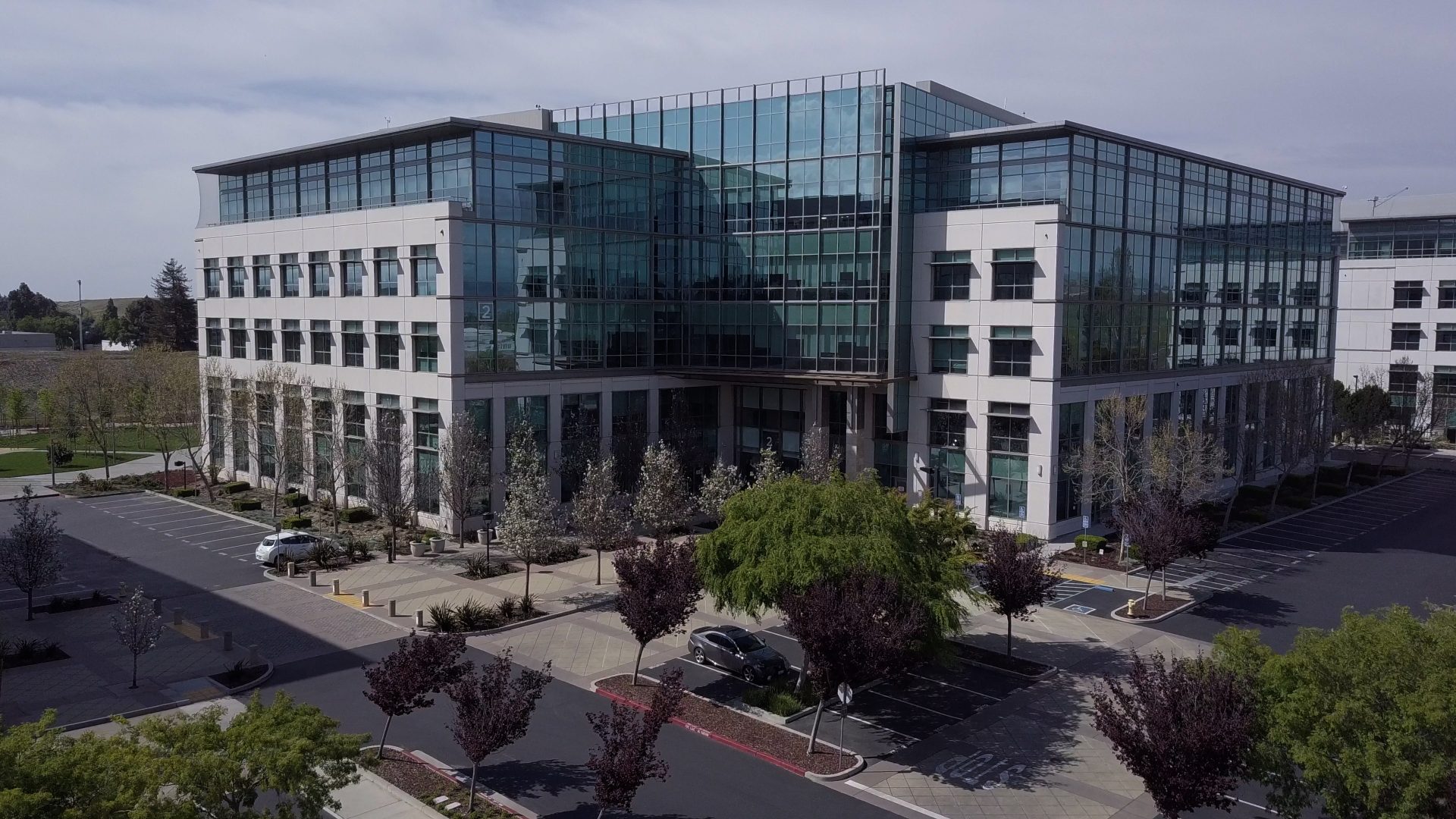 Tishman Speyer announced the acquisition of a four-building Class A office campus in Sunnyvale, CA, for $365 million.

The site, located on Crossman Drive in the desirable Moffett Park submarket, also includes two parking structures plus outdoor recreational space. It currently serves as the headquarters location for NetApp, which plans to relocate later this year following a short lease back.

The transaction adds to Tishman Speyer’s growing footprint in the Silicon Valley area and in the Bay Area overall. The firm’s existing portfolio of signature properties in the region includes Bayside Towers in Foster City, 400 Castro Street in Mountain View, and several major properties in San Francisco. The latter group includes, among others, 222 Second, which is leased to LinkedIn, and the transformational Mission Rock project underway in collaboration with the San Francisco Giants.

Plans call for the Sunnyvale property, which totals 700,000 square feet of office space in excellent condition, to be re-leased to one or more tenants after capital improvements. Most of the property’s broad array of amenities – including a gym with basketball court, lockers, showers, outdoor volleyball court, executive briefing center, a full-service cafeteria, multiple kitchens, break centers, phone rooms and other common areas – will be retained. In addition, Tishman Speyer plans to introduce its popular ZO suite of lifestyle, convenience and amenity service offerings to tenants at the campus.

Tishman Speyer President & CEO Rob Speyer commented, “Silicon Valley is at the epicenter of the innovation economy and demand for high-quality office space, specifically around Moffett Park, is very strong. The right real estate can support and even galvanize innovation, as expert design, accessible green space, and top-level amenities help create dynamic and thriving workplaces. Our goal is for the Sunnyvale campus to do just this.”

He continued, “Tishman Speyer is focused on markets where the best tech entrepreneurs are collaborating with leading academic institutions. Going forward, we plan to continue actively investing in the Bay Area along with markets in Boston, San Diego, Austin and more.”

Phil Mahoney, Jon Mackey, and Mike Saign at Newmark will handle leasing at the complex on behalf of Tishman Speyer.