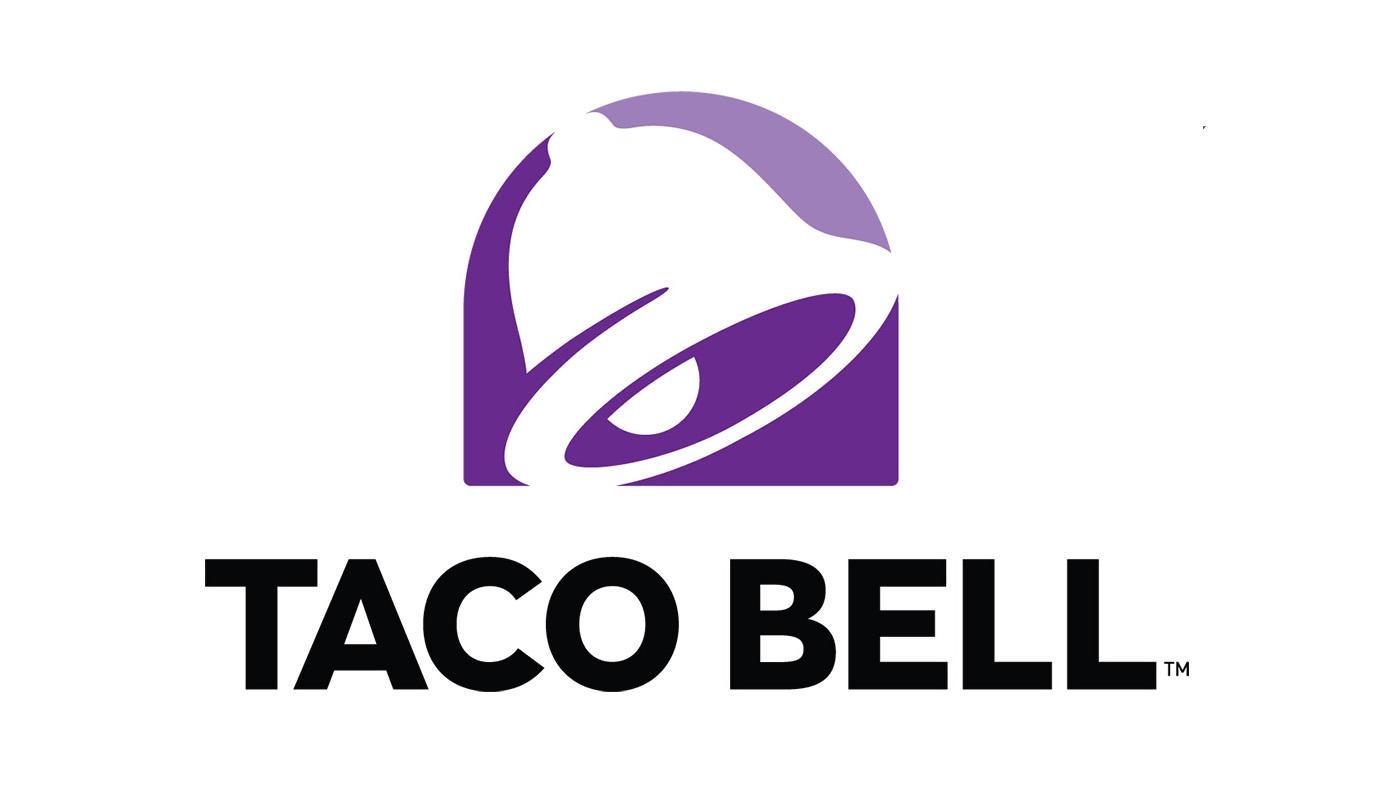 Newmark Knight Frank (NKF) and SCG Retail announced that the firms have secured a Times Square lease for Taco Bell Cantina at The Paramount Building.

The world’s largest Mexican-inspired restaurant brand will debut its most technology forward Cantina restaurant at the Paramount Building in Times Square.

The brand’s Cantina concept quickly developed a devoted following when it first debuted in 2015. The Paramount Building, located at 1501 Broadway, is a 32-story, 800,000-square-foot tower located in the heart of Times Square.

“Times Square remains one of the most iconic and visible retail high streets in the world, as restaurants and other food services continue to outperform and benefit from this premier 24/7 location with robust foot traffic and tourism,” said Birnbaum. “We were delighted to work with Rosemark and Levin to add this exciting Taco Bell Cantina location to the dynamic mix of cutting-edge names in the area.”

“We’re thrilled to represent Taco Bell in bringing the brand to Times Square,” said Firestein. “This location puts Taco Bell not only at the heart of New York City retail but also at the center of the Retail Universe.”