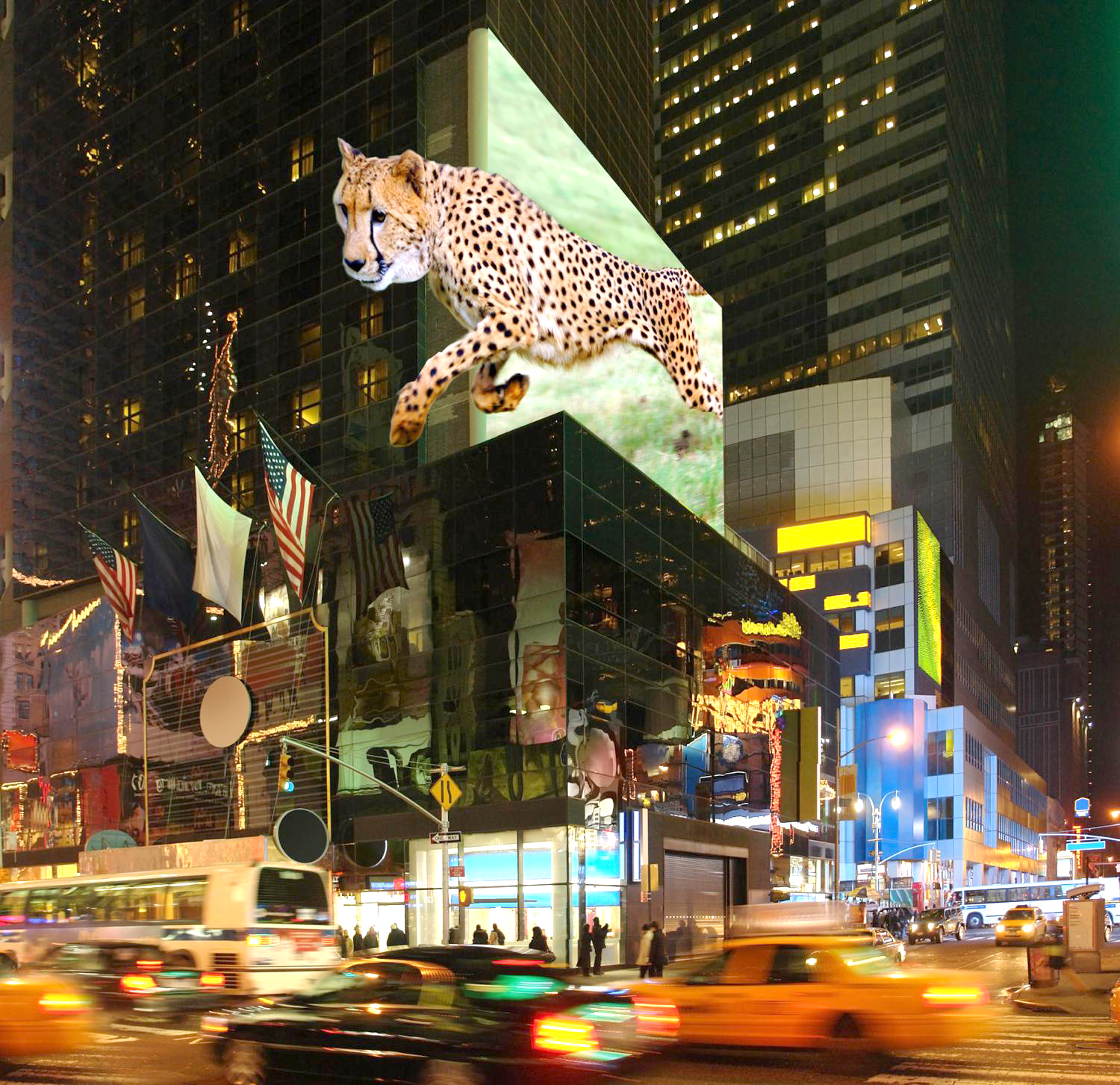 Three major retail developments planned for Times Square are just the tip of the iceberg in the tourist meccaʼs evolution, according to city brokers.

“We’re on the cusp of something that’s going to be completely revolutionary,” said Adelaide Polsinelli, vice chairman at Compass Commercial. “It’s going to be so much more than experiential, it’s going to be a theater and Times Square will be the stage.”

Last week, a partnership led by L&L Holdings, Maefield Development and Fortress Investment Group unveiled a $2.5 billion plan to bring the next age of retail to 1568 Broadway in the form of TSX Broadway, a 550,000 s/f monolith to modern retail.

And Tishman is due to begin an overhaul of its E-Walk strip of shops and attractions on 42nd Street where neighbors such as the Madame Tussads wax museum and Ripley’s Believe it or Not have long drawn crowds looking to create a memorable experience.

Credited with driving the early evolution of the traditional store, Mars has found success in the mix between selling products and offering an experience with its M&M store at 1600 Broadway and last year, Gulliver’s Gate opened at 216 West 44th Street offering visitors a 1:87 scale view of the world’s most famous attractions.

“Landlords in New York City are a little too smart and long in the tooth to run after the flare of something that sounds interesting without backing. It still boils down to security and the capital behind it.”

David Orowitz, the senior vice president of L&L, said the skyʼs the limit on what could arrive in Times Square next.

He said the design of TSX prioritizes being able to accommodate the millions of area visitors to the area and a flexible physical buildout with high ceilings and broad column bays.

“When you start thinking about all the things that are possible, you can’t predict what people will put in there,” Orowitz said. “This [platform] allows someone to have the creativity to use that volume however they want and we all know that will continue to evolve.”

With construction starting this winter, Orowitz said the developer is still in conversations with a number of tenants from the media, tech and entertainment industries but he’s confident that the space will be in high demand.

Orowitz said they’re mostly interested in international brands that are looking to launch new products or content, specifically those who want to interact with their customers.

“When you look at the global trends related to advertising and retail sales, the experiential retail and being in a prime location is where the opportunity is,” Orowitz said. “You have the ability to engage and develop deeper relationships with customers and in somewhere like Times Square where you have that quantity of people to do it.”

While the rest of Manhattan retail is facing declining rents, Times Square has remained steady. According to Cushman & Wakefield’s Manhattan Q2 retail report, asking rent rose nearly one percent to $1,993 per s/f in the past year, while every other major Manhattan market saw a drop in asking rents.

With a stable market, brokers in the area acknowledge there’s been a major shift towards experiential retail that has kept visitors — and shoppers — coming back.

“I don’t see experiential retail as a fad that will disappear,” said Victor Menkin, president of Menkin Realty Services. “I see it as a factor that’s going to have to be more and more a part of any retail establishment.”

However, the veteran retail broker said the neighborhoodʼs landlords were still cautious of new flashy ideas.

“Landlords in New York City are a little too smart and long in the tooth to run after the flare of something that sounds interesting without backing,” Menkin said. “It still boils down to security and the capital behind it.”

Polsinelli, agreed that Times Square has to cater to a wide audience and pointed to the recent closure of the much-heralded NFL experience as a cautionary tale.

“If you’re not a football enthusiast, you may not go to the NFL experience and may go to Ripley’s instead,” said Polsinelli. “You have got to have appeal to a broader audience because the audience in Times Square may not necessarily be all football fans.

Indeed, summer pop-ups the Museum of Ice Cream and the Museum of Pizza in Williamsburg were a big hit this year, according to Jaime Schultz, the managing director at Lee & Associates.

Schultz said the definition of experiential retail is becoming a lot more fluid and pointed to concepts that range from Jimmy Buffet’s Margaritaville resort coming to 560 7th Avenue and a flagship store for Covergirl that will include a “beauty play room.”

Schultz said that even niche apparel retailers such as Supreme or Vans, who offer limited-supply release dates for their products, could be considered experiential as customers are interacting with the brand.

“There are retailers who want to have that connection to certain neighborhoods and demographics,” Schultz said. “And people want to connect more to the brand by experiencing it, that’s why this is happening.”

Menkin was confident that virtual reality isn’t far away. And Polsinelli said in her conversations with area property owners that they were beginning to experiment with holograms that are projected into the streets and 3-D billboards.

“That’s the beauty of Times Square,” said Polsinelli. “Itʼs ever-evolving, unpredictable and not at all stagnant,”