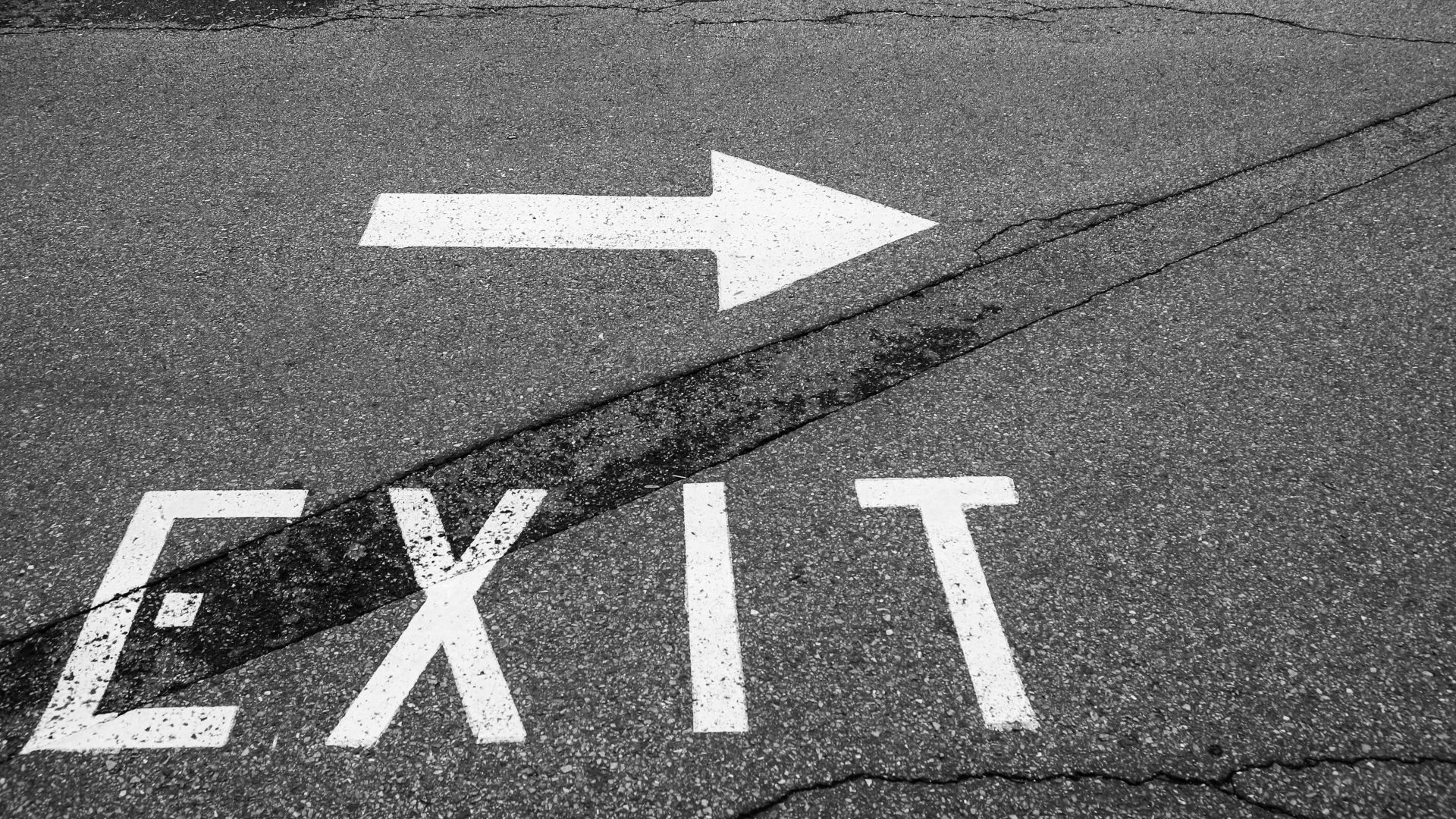 “By entering themselves into an arena subject to government regulation, Defendants submitted to the possibility that future regulations would dislodge their settled commercial expectations. Applying the HSTPA to this case does not confound any objectively reasonable expectations. Defendants cannot identify any vested property interests impaired by the legislative amendment.” ( Stafford v A&E Real Estate Holdings, LLC, 2019) .

Capital wants certainty and flees from uncertainty. The plight of landlords of rent stabilized buildings has been delivered a death blow with the passage of the HSTPA.

I have been in real estate my entire life. I am the third-generation president and CEO of the Kalikow Group, which owns and or manages more than 6,000 apartments, condominiums and co-ops in New York City, Nassau & Suffolk. I grew up in the business, working as a laborer during summers for my father at our construction sites. I care about the properties we own and maintain as well as the people who live in them. With that perspective, it’s hard to swallow what we think will happen to those buildings with the passage of the Housing Stability and Tenant Protection Act of 2019. Instead of just purging those landlords who abuse the system, the HSTPA has already decreased the value of residential rent stabilized properties and restrict landlords’ ability to maintain and improve their buildings.

Even worse, some of the provisions of the new law are retroactive. We recently undertook a parapet and roof replacement project with the expectation of being able to recover a 6 percent return on our investment based on our current rent roll with a major capital improvement (MCI) increase.

While our application was pending for over one year, the new legislation retroactively reduced the 6 percent to 2 percent, back to 2012. Perhaps I would have explored other options had I known of this retroactive application.

Already the unintended consequences of this poorly drafted law are beginning to show: workers who were engaged by landlords to improve their apartments have begun to be laid off.

Newly vacant apartments, now with very low rents, are being held vacant. While real estate taxes, water and sewer rates, labor and insurance costs continue to rise, the ability to pay for complying with NYC additional regulations – which we would happily do – has been compromised with minimal guideline increases and the HTSPA.

With all means of generating additional income stripped away, the City continues to impose additional regulations on landlords dealing with parapet maintenance, elevator safety, gas inspections and more.

While the private sector is being knocked to the ground, the 400,000 +/- New York City Housing Authority residents continue to live in substandard housing. Ninety percent of those units suffer from deferred maintenance, lack of heat or hot water and lackadaisical lead removal. If these properties were owned by private landlords, those landlords would be put in jail.

When I started my career in 1978 some of the housing stock in New York was severely depressed. Over the years, the City passed vacancy decontrol, high-rent deregulation, MCI’s and IAI’s, all in an effort to encourage landlords to invest in their properties. But in a single act, the legislature has removed most of this stimulus — just to placate tenants and their advocates.

As a landlord who takes pride in my assets, it feels like my property is no longer my own. I can’t adequately protect myself with security deposits from damage done by tenants, and credit reporting now runs at a loss.

Instead of implementing a system to go after the bad actors, the State has seen fit to decimate the whole industry for political gain. If the city wants more affordable housing, then one quick method to accomplish this would be to make the rent stabilization system a means-based benefit. I’m sure at least 100,000 apartments would come on the market right away.

For years now I have moved the majority of my development activity outside of New York. I can’t continue to operate in an environment with no certainty. Perhaps when the housing stock once again deteriorates as a result of the new laws, the rent stabilized system will again offer the incentive just stripped away. It’s a shame when facts are no longer relevant.