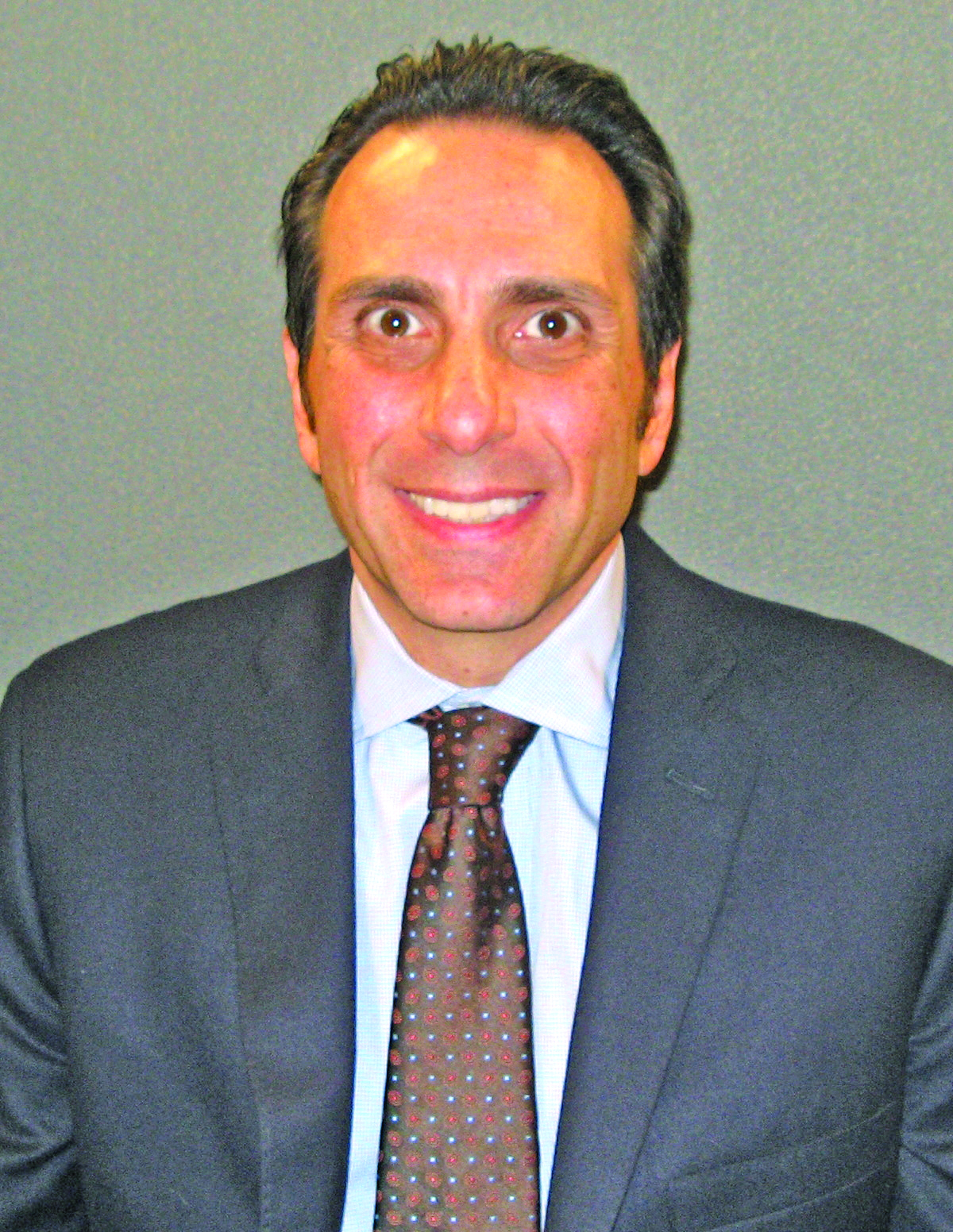 The top risks for REITs this year

The BDO RiskFactor Report for REITs is an annual study that examines the most recent SEC 10-K filings for the 100 largest publicly traded REITs in the U.S.

The 2014 study finds that concerns over competition for lessees and prime real estate continues to be ranked as the third most cited risk factor for a second consecutive year, cited by 94 percent of REITs. Competition to attract strong lessees continues to be paramount across a number of real estate sectors, including commercial and multi-family. As a result, strong lessees may be able to leverage their position to negotiate renovations and capital improvements.

Alternatively, many REITs’ properties may undergo such upgrades as a way to attract and retain lessees. For example, certain real estate companies looking to attract tech companies may renovate their spaces to include features such as open floor plans, large kitchens and high ceilings, which are often desirable among those kinds of tenants. This may be why 82 percent of REITs cite risks relating to operating expenses and costs of capital improvements, up from 77 percent last year.

The study also shows that there has been a gradual rise in concerns over interest rates among REITs, with 90 percent citing it as a risk, up from 88 percent last year. The concern is likely driven by the potential of decreasing dividend yields that could motivate investors to turn to other investments like bonds, which may seem more attractive. While the rise in interest rates continues to provide a dose of uncertainty in the REIT sector, a measured rise in rates will likely not be a game changer.

Eighty-seven percent of REITs note risks related to inadequate insurance and potential losses due to uninsured liabilities. An emerging risk for REITs is the expiration of the Terrorism Risk Insurance Act (TRIA), which was passed in 2002, after 9/11, and provides a federal backstop for terrorism losses and requires commercial insurers to offer affordable terrorism insurance.

While the Senate Committee on Banking, Housing, and Urban Affairs approved a bill to extend TRIA through 2021, if Congress does not pass it, this regulatory change could have a significant impact on operating costs and the ability to attain debt financing for deals. However, there is strong support on both sides to extend it, and, thus, the expectation is that it is likely to be approved.

A recent survey by the Mortgage Bankers Association suggests the impact could be huge: “of $1.5 trillion in outstanding commercial and multifamily mortgages, $1.1 trillion (70 percent) of mortgages required terrorism insurance.”

This year, 89 percent of REITs cite the inability to sell properties quickly and asset illiquidity as a serious concern, up from 82 percent last year.

REITs are continuing to adjust to the new post-recession pricing environment across all locations and sectors, which is likely contributing to this continuing threat. Properties in prime areas such as New York City and San Francisco are typically priced relatively high to match the high demand.

What may be a concern is that the pressure to deploy capital will lead to situations where investors may bid too aggressively on properties and drive prices to levels that would prove difficult in the event they needed to liquidate quickly.

On the other hand, properties in secondary and tertiary markets may see less demand and have difficulty attaining debt financing, even for attractive properties. This potential lag time between transactions is a growing risk for many REITs.

Finally, the study revealed that cyber security is the fastest growing risk among REITs. Cyber security attacks are becoming increasingly sophisticated and common, with high profile breeches recently impacting Target, Living Social and EBay. While the real estate industry may be less at risk than others, it’s clear that REITs are pay attention to this surging threat. Sixty-three percent of REITs note it as a risk this year, up from 39 percent last year.

REITs face a number of risks, ranging from employment levels and macro and micro economic conditions to federal, state or local regulations. While the real estate industry is in a turning period, the changing landscape couples new risks with existing ones. Notably, REITs are also more frequently citing tax laws and potential rate increase as well as tenants’ financial condition as threats.