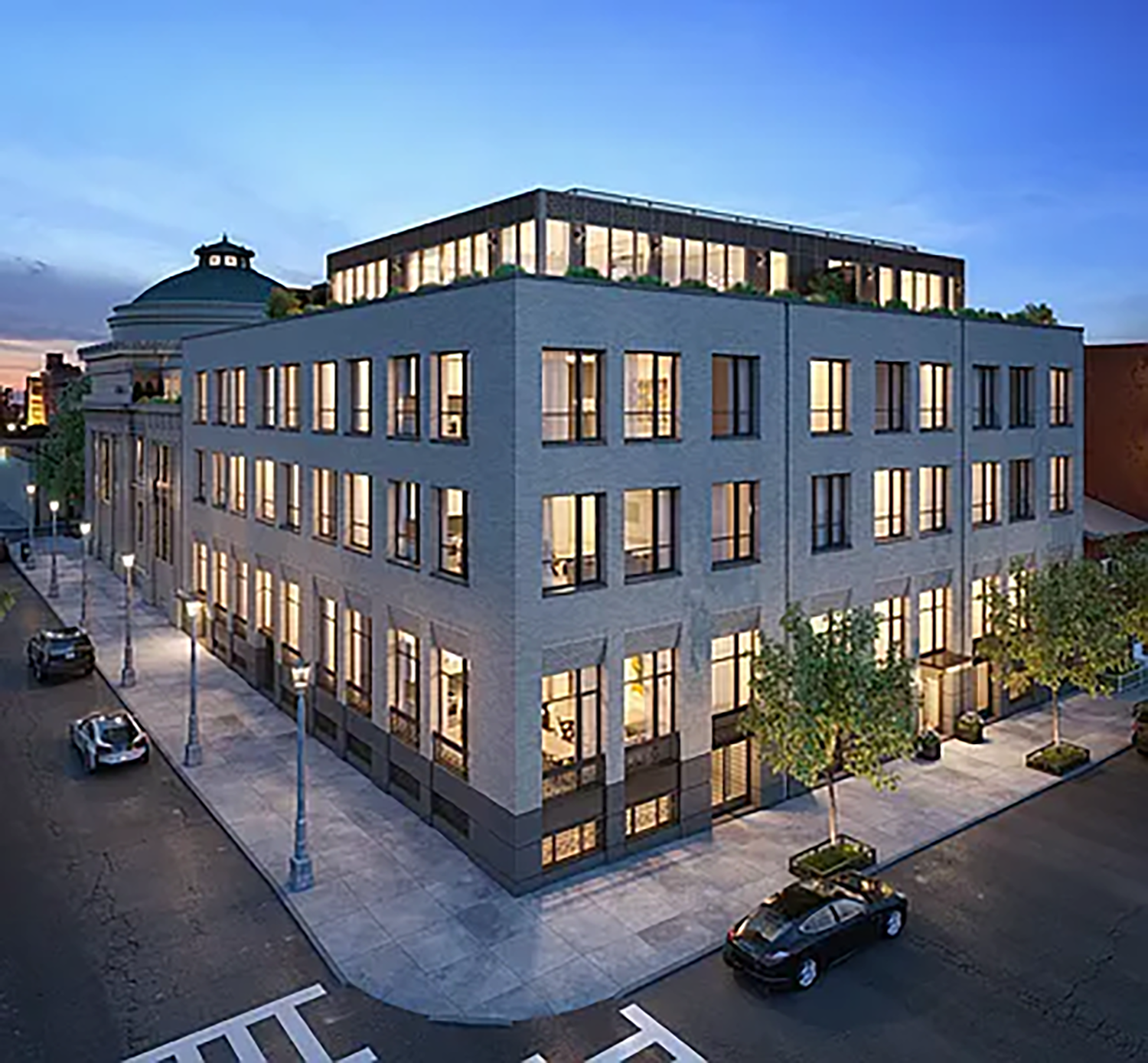 Situated at the corner of Lorimer and Calyer Streets in historic Greenpoint, Brooklyn, 1080 Lorimer was designed by the New York architect team Helmle & Huberty in 1906. Redesigned by architecture firm PKSB,  it was the former site of Greenpoint Savings Bank prior to being reimagined into 29 one- to three-bedroom residences, including four penthouses, by Slate Property Group.

“1080 Lorimer offers incredible living space with state-of-the-art finishes throughout and luxurious amenities in the heart of one of Brooklyn’s most sought-after neighborhoods,” said Tamir Shemesh, Licensed Associate Real Estate Broker of the Shemesh Team at SERHANT. “We’re thrilled to be part of a project with such historical importance and add to our team’s growing portfolio of impressive new developments.”

Led by Tamir Shemesh, the Shemesh Team has ranked among the Top 10 Teams in sales volume nationwide since 2003. Throughout his career, Shemesh and his team have sold, marketed and represented more than 70 new development projects and have closed more than 6,000 transactions totaling over $7.5 billion in sales.