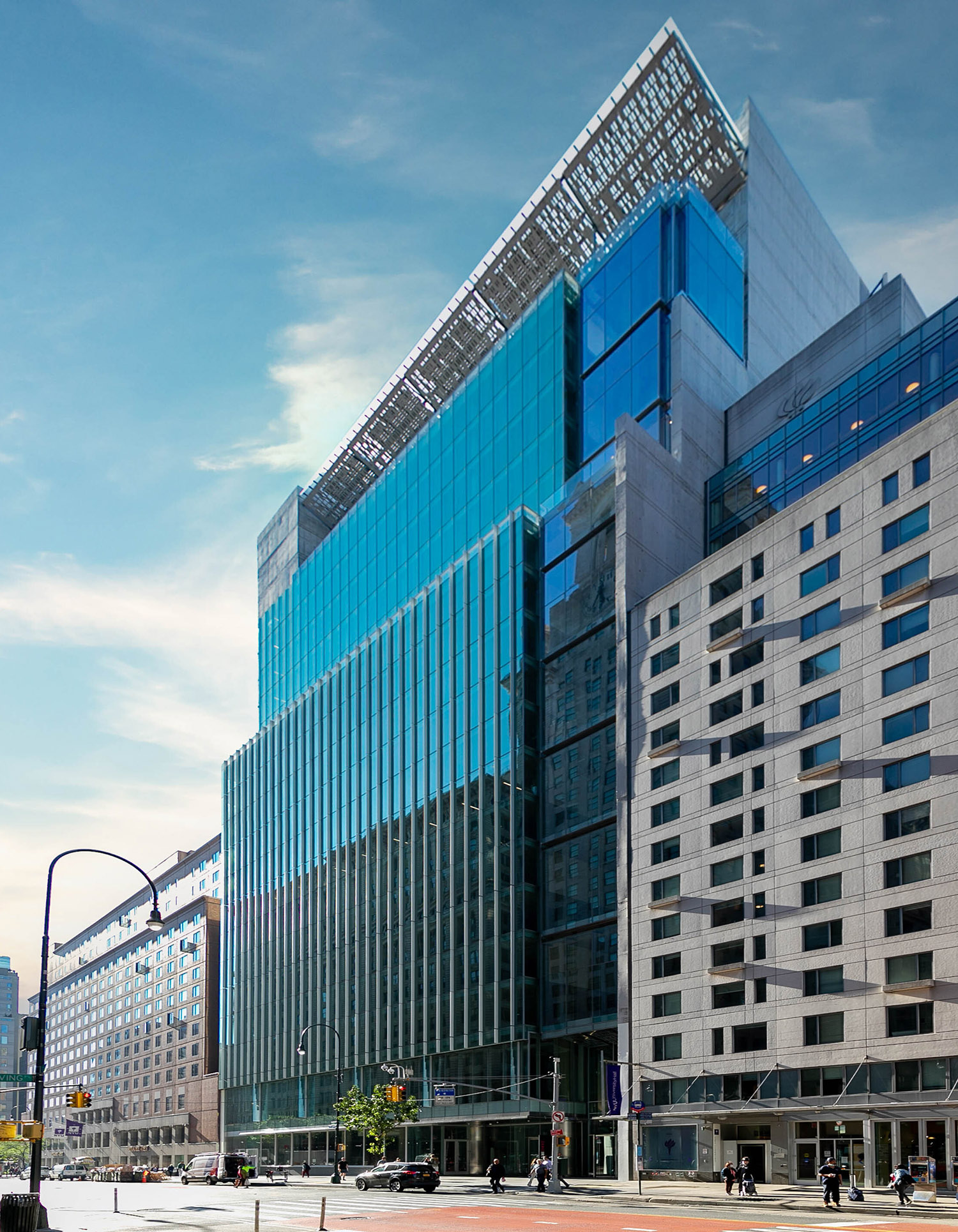 “Civic Hall @ Union Square will be the crown jewel of digital skills training, collaboration, and innovation in the tech sector for New York City and beyond,” said Christine McMahon, President and CEO of The Fedcap Group.“Civic Hall @ Union Square will not only lift up and provide a sustainable economic future for many individuals too often left behind in our economy, but also will provide the pipeline to meet the tremendous workforce need for New York City’s thriving tech sector. I want to thank Mayor Adams, and the New York City Economic Development Corporation led by President and CEO, Andrew Kimball, as well as his entire team, for their steadfast support of this critically-important project. I also want to give special thanks to Andrew Rasiej, Co-Founder and President of Civic Hall, for his vision and unending effort to make this project happen.”

“RAL’s development ethos is to be a city builder more than a building builder.  That means we take on complex projects that build toward both commercial success and social contributions.  The anticipated opening of Civic Hall @ Union Square makes us particularly proud, as we believe that offering tech education in a central, transit-rich location like Union Square will make a genuine difference to the fabric of New York City.  We will continue to seek out public-private deals and other projects in New York and beyond that engage our full team toward inclusive developments that enhance communities,” said Spencer Levine, President of RAL Development Services.

“Civic Hall @ Union Square will be a critical hub for New Yorkers of all backgrounds to learn new skills leading to good paying jobs and career pathways in a range of tech sectors,” said NYCEDC President & CEO Andrew Kimball. “I want to thank RAL, Fedcap, Civic Hall, my colleagues at EDC and Council Member Carlina Rivera for their leadership in creating this remarkable public-private partnership.”

A recent study found that although high-tech employment expanded by 45% since 2008—or 2.5 times faster than the New York City economy overall—and despite the fact that tech sector wages are 80% higher than for New York City jobs overall, 70% of employers faced challenges hiring in the sector. And communities of color are often left behind with Black and Latinx workers making up only 18% of the high-tech workforce.

“New York City is full of good paying jobs in exciting industries, but too many people face barriers to accessing these opportunities. I’m proud to support the work of The Fedcap Group and Civic Hall to bring real life skills training and development to people who need it the most,” said Council Member Carlina Rivera. “As we look to our economic future, we must make sure that people are prepared to take positions in growing industries, and that no one is left behind in the pandemic recovery. Working with Community Board 3 and local social services organizations, Civic Hall @ Zero Irving is an amazing opportunity to bring these vital programs to those communities most in need.”

“We must ensure that there are strong pipelines to tech sector jobs and the modern economy, and Civic Hall @ Union Square will play a crucial role in preparing New Yorkers for careers in tech,” said Manhattan Borough President Mark Levine. “I’m looking forward to watching talented New Yorkers learn, collaborate, and grow as we continue our economic recovery here in New York City.”

“This project represents New York City’s unending commitment to every New Yorker, regardless of background, or economic ability, to have the opportunity to fully participate in the 21st Century economy,” said Andrew Rasiej, Co-Founder and President of Civic Hall. “The ultimate goal is for Civic Hall @ Union Square to be a replicable model ensuring that diversity, equity, and inclusion will be the hallmark of our City’s economic future. I want to thank The Fedcap Group, the City of New York Economic Development Corporation, and RAL Development Services for fulfilling the promise we all made to our community and to our City and making the dream of Civic Hall @ Union Square a reality.”