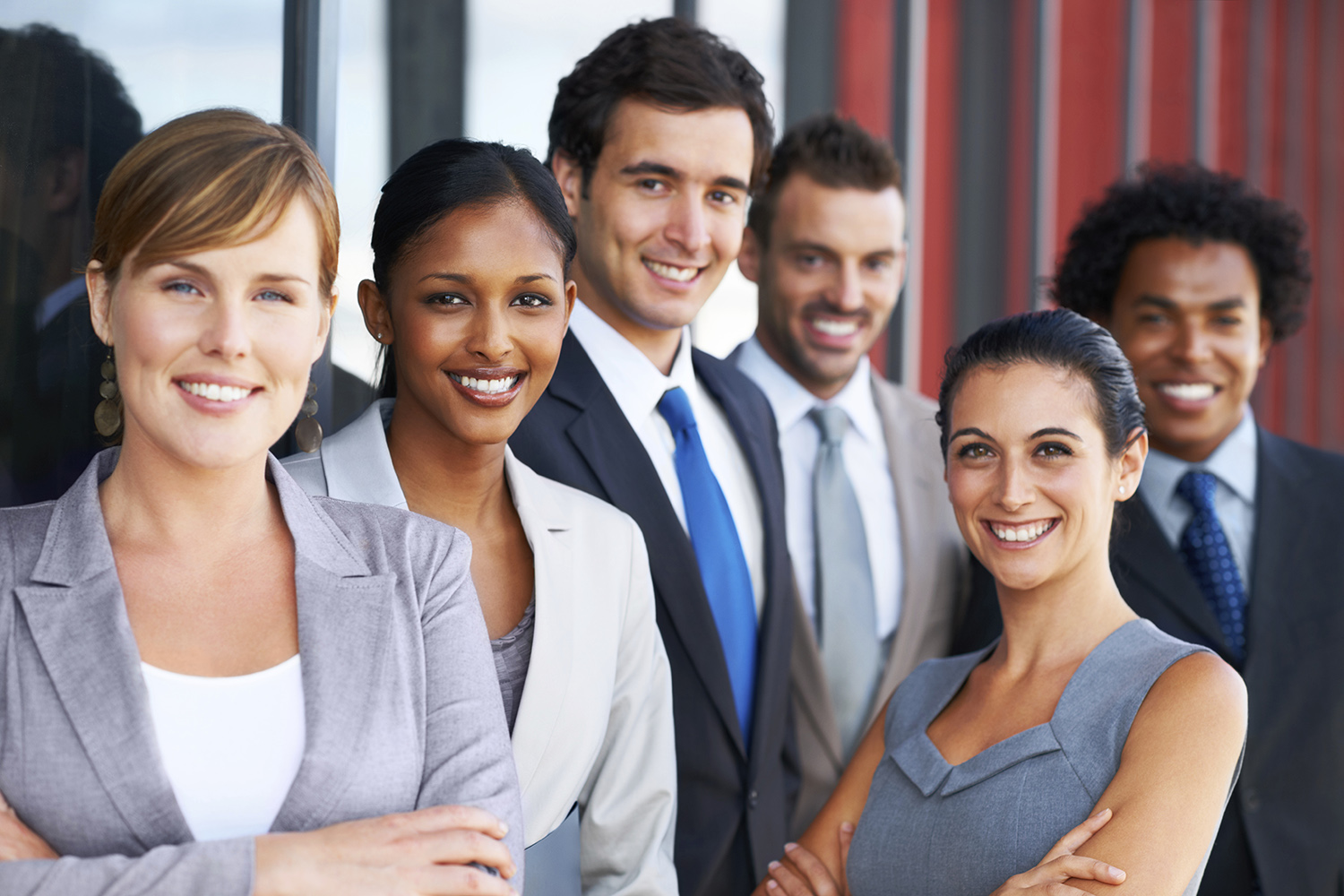 The Academy for Continuing Education is turning 25

The Academy for Continuing Education (ACE) has entered its 25th year, highlighted by co-founder Esther Muller’s newest book, Esther’s Coaching Secrets. She has also released updated editions of her previous books, Tips from the Tops and Success is the Destination.

Since launching in 1995, ACE has consistently attracted up to 300 attendees for its three-day continuing education symposiums for real estate brokers and agents.

“We were disruptors from day one, with a mission to educate, inform and empower busy real estate professionals who, frankly, would rather be selling than studying,” said Muller. “But with a rich curriculum presented by industry leaders and journalists, we have been able to engage thousands of agents and brokers so that they qualify for re-certification.”

On the heels of ACE’s anniversary is New York State Law 3839. Introduced by State Senator Brad Hoylman and signed into law earlier this year, it requires all brokers to take 24.5 hours of certified continuing education classes every two years, as has always been the case for licensed salespersons. It will impact nearly 55,000 New York State licensed real estate brokers, who will be mandated to do so again, as of July 2021.

Most significantly, the new law requires the thousands of “grandfathered” brokers to again take fully-vetted curriculum. Fair Housing and Human Rights laws will continue to be part of the  studies, along will other information that protects consumers and agents.

“Frankly, I see it as an opportunity for brokers to stay on top of their profession,” said Muller. “The consumer will benefit tremendously and so will our agents. This is positive disruption for our profession.”

The Academy for Continuing Education resumes its symposium schedule on three consecutive Wednesdays, comprising February 26, March 4, and March 11, 2020. The sessions will be held from 9 a.m. to 5 p.m. in the Grand Ballroom of the 3 West Club, 3 West 51st Street. For more information visit realestateacademy.com.