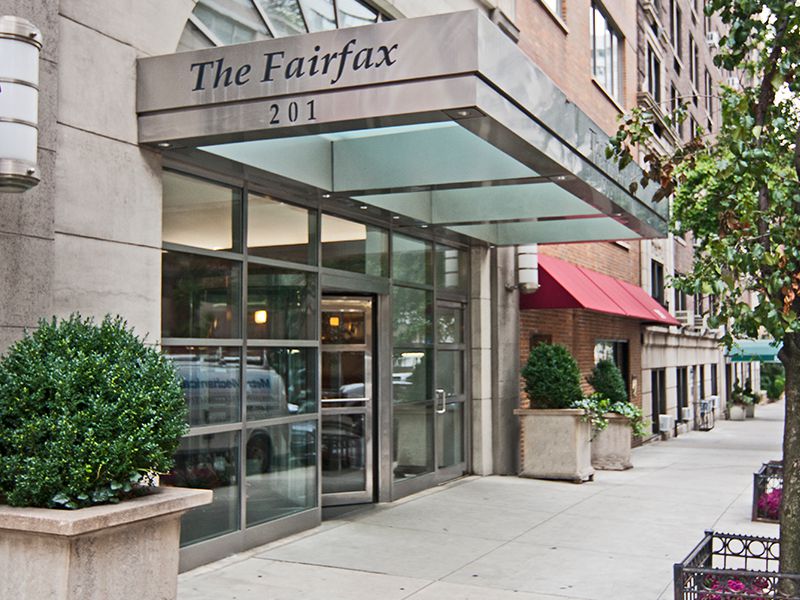 TF Cornerstone announced that Tacombi, a popular Mexican taqueria, signed a 15-year, 3,752 s/f lease at the base of The Fairfax, a luxury rental building on the Upper East Side.

Set to open by the summer, this will be Tacombi’s first restaurant in the neighborhood and its eighth location in New York City.

“With its delicious food and inviting atmosphere, Tacombi is a tremendous addition to The Fairfax and the Upper East Side. Tacombi will further activate the surrounding neighborhood while delivering another premier amenity for the building’s residents,” said Steve Gonzalez, Senior Director of Retail Leasing at TF Cornerstone.

The restaurant will be located at 202 East 70th Street. Tacombi is converting the retail space from a medical office.

Affordable housing crisis: The problem we need to solve