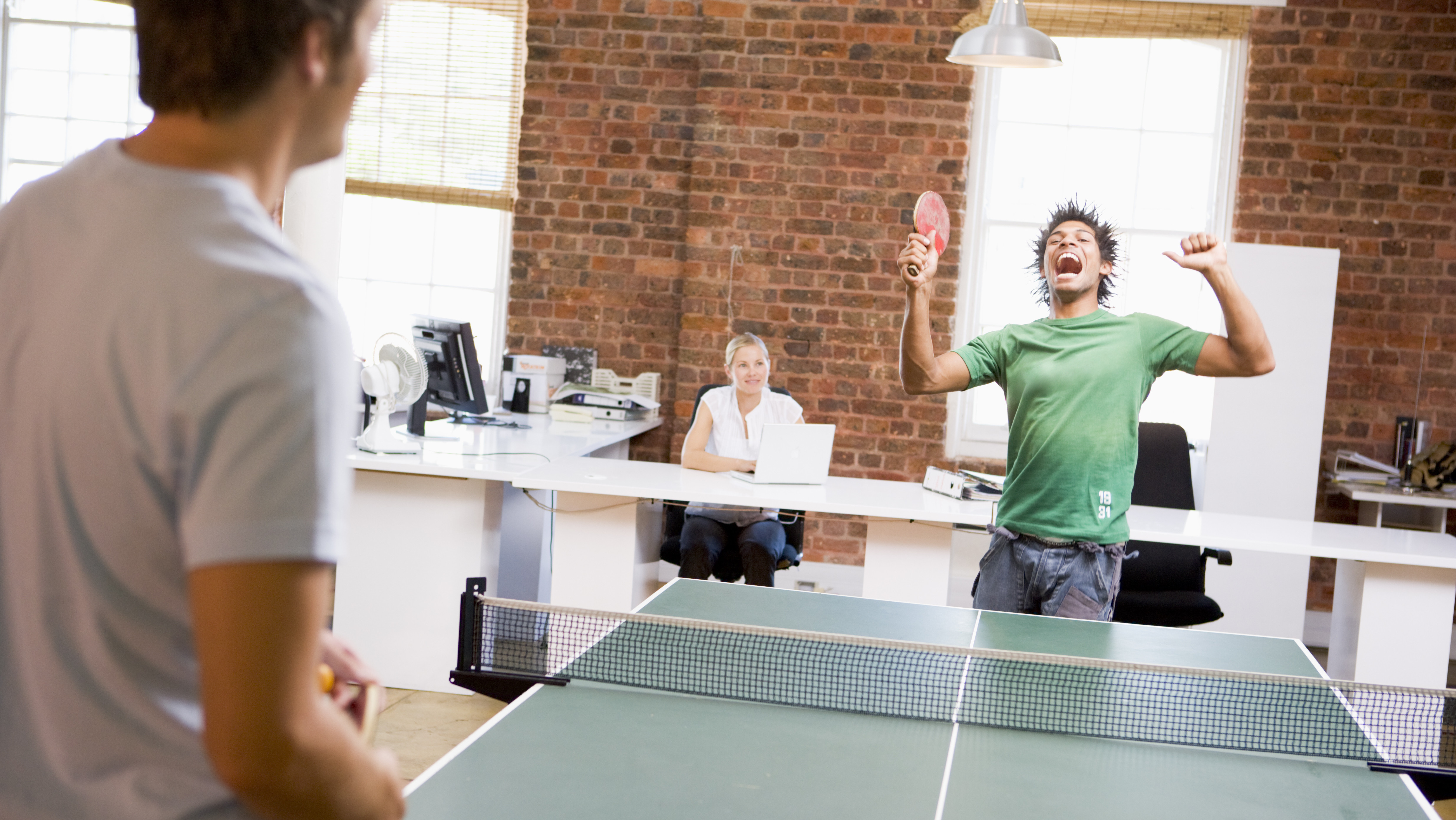 Keeping up with the Joneses is driving a trend in elaborate amenities that could be money down the drain for some landlords.

“There is a herd mentality that says ‘They’ve got this over there, let’s do it, too,’” said Andrew Sussman, vice chairman at CBRE during a first quarter recap on “The evolving needs of occupiers.”

The group said that in recent years, tenants have become increasingly interested in the extras that a building offers. Catering to a workforce that is both willing and expected to spend larger portions of their day at the office than in years past, companies feel that location alone is not enough to attract top talent.

However, Sussman said that while employers like the idea of being able to offer a fitness center to their workforce, the high cost of maintenance and other detractors could weaken the draw of such amenities in the coming years.

“Landlords can track utilization. I think that there is a number of them (fitness centers and other extravagant amenities), that over time may not be utilized as such,” said Sussman, who has brokered leases for Citadel, Viacom and Morgan Stanley.

Sussman, along with vice chairman John Nugent, vice chairman Neil King, and senior vice president Evan Haskell all pointed to upscale amenities such as food halls, and versatile conference rooms as important features for landlords to consider adding to their properties.

Sussman said that certain amenities were timeless and called the availability of outdoor space, such as a terrace or patio, a “paradigm shift.”

“That really is an enhancement of the space,” he said before pointing out the growing popularity of food halls in office buildings as another draw that would likely never fall out of style.

“You will see over the next few years a herd mentality towards food halls and a lot of buildings are putting food halls in,” Sussman said.

“If you were to look at six or seven amenities,” King added, “over time a fitness center can turn into a wellness center, it can turn into a yoga studio. That’s one you can change. The rest I think, are here for a while.”

Haskell agreed with both points and said that while upscale amenities have staying power, the beauty of New York is that even if certain offerings aren’t available within a building, the property itself is likely close to an external option.

“I think there are some landlords that are saying, well look at my location. I have all these amenities around me,” he said.

While location is certainly a draw, Midtown Manhattan’s leasing activity did not enjoy a robust opening quarter. Notching 3.20 million s/f leased, an 18 percent drop from its five-year quarterly average and a 29 percent slide from the opening portion of 2015, the neighborhood among the most transportation hubs is struggling to keep up with last year’s numbers.

While Midtown remains relatively in demand, it is the submarket associated with less-than-modern buildings and properties that are in need of upgrades.

The panel said that areas such as Midtown South, which enjoyed a 27 percent rise in leasing activity from the close of 2015, are gaining steam despite offering less direct transportation because their buildings are trendier.