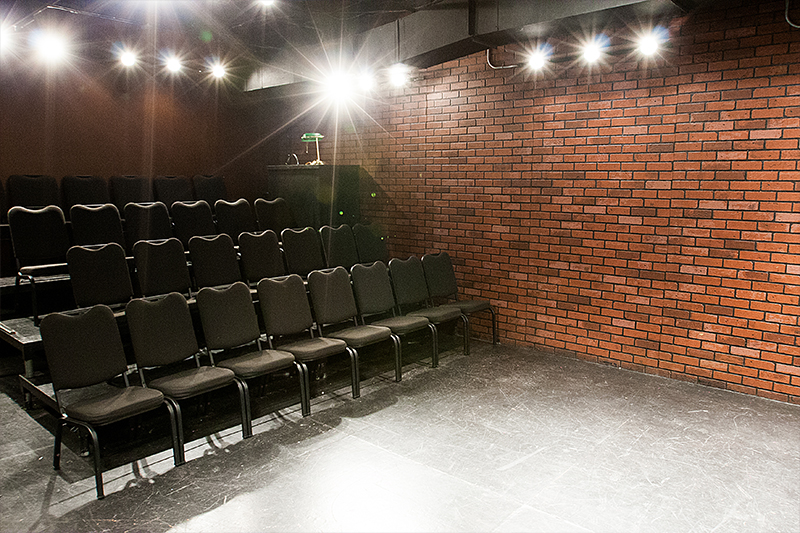 New York’s small theaters have a huge economic and cultural impact on the city, according to a new report from BuroHappold.

The firm’s comprehensive study of the small theater scene and its economic importance was underwritten by the New York City Mayor’s Office of Media and Entertainment.

Released last week, the Small Theater Industry Cultural and Economic Impact Study, “examines the fundamental aspects of the small-venue theater industry, including the size and makeup of theaters; their location throughout the five boroughs; as well as the cultural importance, economic impact, and challenges the industry is facing.”

Led by the Commissioner of the Mayor’s Office of Media and Entertainment (MOME), Anne del Castillo, and overseen by Carla Hoke-Miller, director of MOME’s Theatre Programs and Partnerships, the study is available to the public at the MOME website.

BuroHappold’s work on the study has shown that — in addition to being a cultural driver — the small-venue theater industry is also an economic driver, generating approximately $1.3 billion in total economic output, over 8,400 full-time equivalent jobs and $512 million in wages in 2017.

According to Alice Shay of BuroHappold, an international, integrated engineering consultancy, “The total economic output of the small-venue theater industry grew about five percent annually between 2014 and 2017, outpacing citywide economic output growth rates of just under four percent.”

Jobs and wages also each grew within the small-venue theater industry to 4,195 jobs, as Shay pointed out, and indirect economic impact exceeds $500 million annually.

For the theater-going audiences, BuroHappold tallied 51,779 seats available across all the small theaters, added Shay.

AROUND TOWN: Events you need to know about