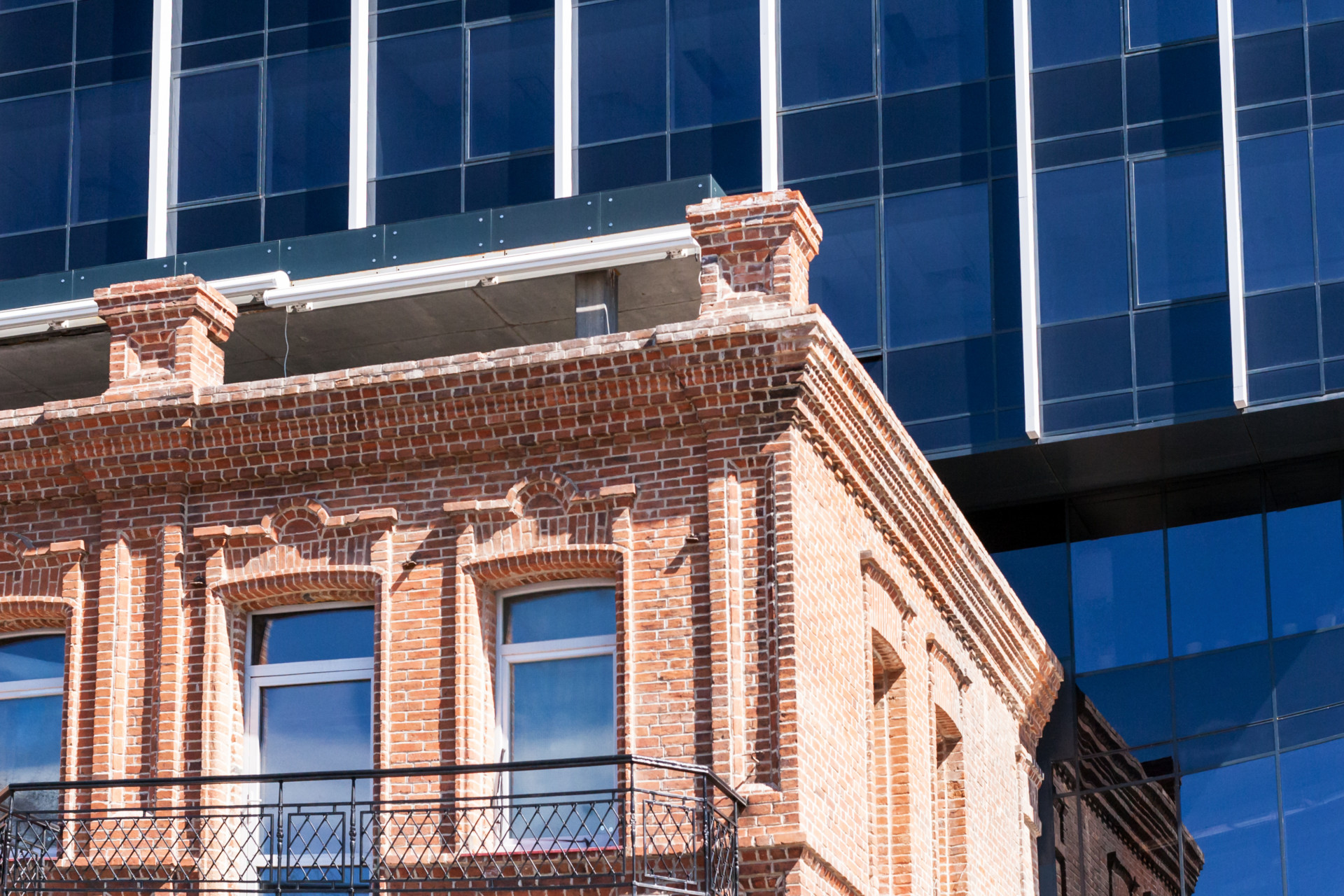 Stuck in the Middle: NIMBY concerns hem in housing on both ends

Housing advocates across the country want affordability to be a topic of debate during the next presidential election and if this month’s state primaries are any indication, New York is two years ahead of schedule.

Several political newcomers have all but secured seats in Albany by using housing-focused platforms to defeat entrenched Democrats. Considering more than half of New York renters are rent-burdened, it doesn’t take a statistician to crunch that electoral math.

A more difficult calculation is what exactly to do about it. The city and state have attacked the problem from a variety of angles and the real estate industry is adamant about wanting to help. Yet in communities both rich and poor, there is distrust and in some cases disdain for new development.

“We’ll call it NIMBYism because I don’t have a better term of art,” Jolie Millstein, president of the New York State Association for Affordable Housing, told Real Estate Weekly this past summer. “People’s reluctance to build something different, whether it’s more dense, more high-income, more low-income, something different from what currently exists, I think, is the number one obstacle in this state to affordable housing and probably the country.”

The term NIMBY, an acronym for not in my backyard, is a common slur in local politics and real estate. It’s often flung at groups or individuals who oppose certain types of construction in their neighborhood, even if they think it’s good or necessary for the community as a whole.

Typically, the term is applied to landowners concerned their property value will decline if, say, a garbage dump opens down the street or a prison is built on their block. Yes, they might say, we need a place for trash and criminals but not in my back yard. In tony Manhattan, the issue tends to be high-rise towers and the potential loss of coveted light and views.

When it comes to housing development, especially ones that necessitate a change of zoning, low-income

areas will buck, too, because they worry about the inverse: rising property values driving up rents that were hard to afford to begin with.

“These developments burden tenants and communities while landlords get rich off higher rents,” Jonathan Westin, executive director of New York Communities for Change, said. “We don’t believe you can get a fair rezoning in this climate.”

Julia Salazar, a candidate for North Brooklyn’s senate seat, capitalized on this mentality during her primary race against long-time incumbent Martin Dilan. The self-described democratic socialist campaigned against upzoning and development in general while promoting universal rent controls and even used Dilan’s real estate record against him as she rolled to a 58 to 41 percent victory in a district that saw four times as many

Salazar’s campaign did not return multiple requests for comment this week.

State efforts to incentivize affordable housing production—both the lapsed 421a program and its successor, Affordable New York—have tied the construction of affordable units to luxury developments by offering tax breaks and height bonuses.

Developers say these programs allow them to cover the hefty costs of land and labor while also satisfying their underwriters. Critics say the resulting projects encourage gentrification while producing housing that long-time residents can’t afford.

“The amount of housing that is actually affordable to the community is minuscule, while the rest costs more than any long-time resident could ever afford,” Westin said. “That’s why we should be building 100 percent affordable.”

New York Communities for Change, or NYCC, advocates a citywide rent freeze and a pause on all housing projects that aren’t completely affordable. If the Democrats secure a senate majority, Westin hopes to push those ideas into law.

REBNY, the development industry advocacy group, has pledged to work with whoever voters send to Albany next year but it has repeatedly warned against the NIMBY mentality, which it says is detrimental to affordable housing production. REBNY President John Banks has spoken out against community opposition to projects in Inwood, the Lower East Side, Sunnyside, Queens and, most recently, in Brooklyn where last week City Council member Stephen Levin pressured Alloy Development into chopping down its 80 Flatbush project by 30 units and nearly vertical 200 feet.

While the 80 Flatbush plan retained all 200 affordable units, Milstein said that is not always the case when politics turn against development.

“In a lot of places, a project can be undermined by a single council person’s objection,” she said. “The same thing happens in communities upstate, a project gets greenlighted and then there will be a lawsuit by someone who feels it’s not what they want in their neighborhood and things slow down. Slowing down is money and that’s catastrophic for a housing project.”

Ben Kallos, the city council representative for the Upper East Side, has played the role of the lone council person and been labeled a NIMBY for it. He helped stalled the construction of Gamma Real Estate’s Sutton Place tower late last year and is pushing a rezoning in his district that would cap construction at 20 stories.

However, Kallos rejects NIMBY moniker, saying he and his constituents welcome affordable housing in their neighborhood as long as it doesn’t come at their own expense.

“As Chair of the City Council’s Land Use subcommittee devoted to overseeing affordable housing, I’ve grown concerned to see low-income communities of color targeted for new development to the exclusion of communities like the Upper East Side, which I represent,” he wrote in an email to REW. “My district is eager to do our part by allowing more development if the benefit is housing we can actually afford.”

Kallos also challenges the developer argument that more density equals greater affordability. He said the opposite has proven to be true in his district.

“I’ve been disappointed to see every new market-rate building in my district start with listings above $1 million, with many selling for far more,” he wrote. “If becoming a homeowner starts with ‘go borrow a million dollars,’ I am not sure how that is sustainable.”

Sotheby’s has Waze to attract clients