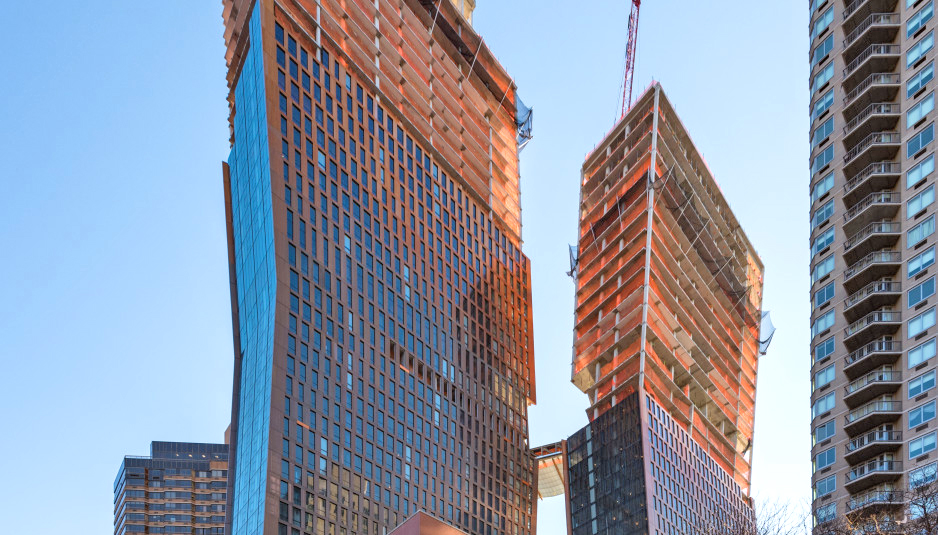 Natural disasters, trade wars of labor shortages are causing a rise in construction spending even as project volume falls.

However, spend on the existing housing stock increased within the same time frame.

“So far, 2019 has revealed a dichotomy in the housing market – new and existing construction activity is declining steadily, while the spend on these projects is increasing consistently,” said BuildFax CEO Holly Tachovsky.

“Spend is rising, in part, due to increased tariffs on construction materials, tightening labor and construction markets and an uptick in natural disaster activity.”

The report, which leverages U.S. property condition and history data to deliver macro- and microeconomic trends, includes a deep dive on the states that experienced the largest year-over-year increases in average maintenance costs.

Amidst a slowdown, this can indicate the markets where the housing stock may be least at risk by showing where homeowners are still investing in the upkeep of their homes.

Colorado, Florida and Washington have seen the greatest increases in maintenance spend year over year, which may indicate a relationship between elevated construction costs and national affordability challenges, according to BuildFax.

“We expect that construction spend on the existing housing stock will eventually start declining as demand slows,” said Tachovsky.

“As we move further into 2019, we will be monitoring whether these indicators begin to move in parallel to evaluate if such a shift in the housing market is realized.”

State-level analysis of maintenance spend, which comprises construction costs on more than 90 percent of all U.S. properties, highlighted a correlation between an increase in average year-over-year spend and states with net positive domestic migration.

For instance, Colorado, Washington and Florida experienced the greatest increases in construction spend and are some of the nation’s fastest-growing housing markets.

Even with national construction spend high, it’s likely homeowners in these markets, where houses are still actively bought and sold, are still compelled to complete remodels and maintenance work despite the rising costs associated with these projects.