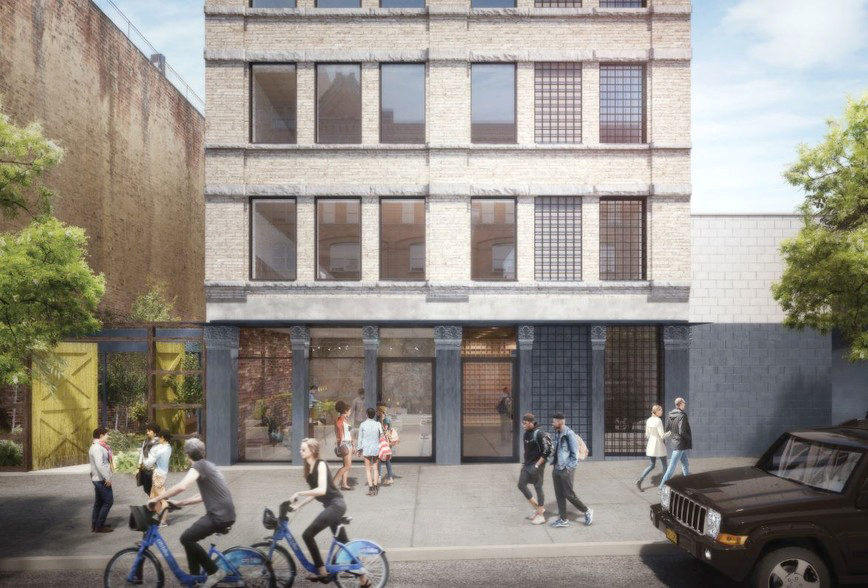 Known as New Lab 77 Washington, the expanded location will be steps away from the New Lab’s Navy Yard headquarters.

Built in 1930 as a factory, New Lab 77 Washington was renovated and restored to use as a six-story industrial office building in 2018.

Perched at the intersection of the Navy Yard and Clinton Hill, an emerging commercial market that has transformed dramatically over the past few years, 77 Washington offers an attractive location for New Lab, which has played a major role in the revitalization of Navy Yard and continues to expand its offerings for startups, as well as its corporate, civic, academic and venture partners.

“As a leading platform for scaling frontier technologies, New Lab was seeking an additional location that would provide its entrepreneurs and thought leaders with space that had an updated infrastructure, a comfortable working environment and easy access to manufacturing facilities,” said Morris. “New Lab 77 Washington offers all of those features at a location that is in the heart of the rapidly evolving Brooklyn Navy Yard submarket.”

In three years, New Lab has grown from 23 startups, with a total collective valuation of $175 million, to 140 companies worth $2.8 billion.

The expansion to 77 Washington marks the first of several planned expansions.