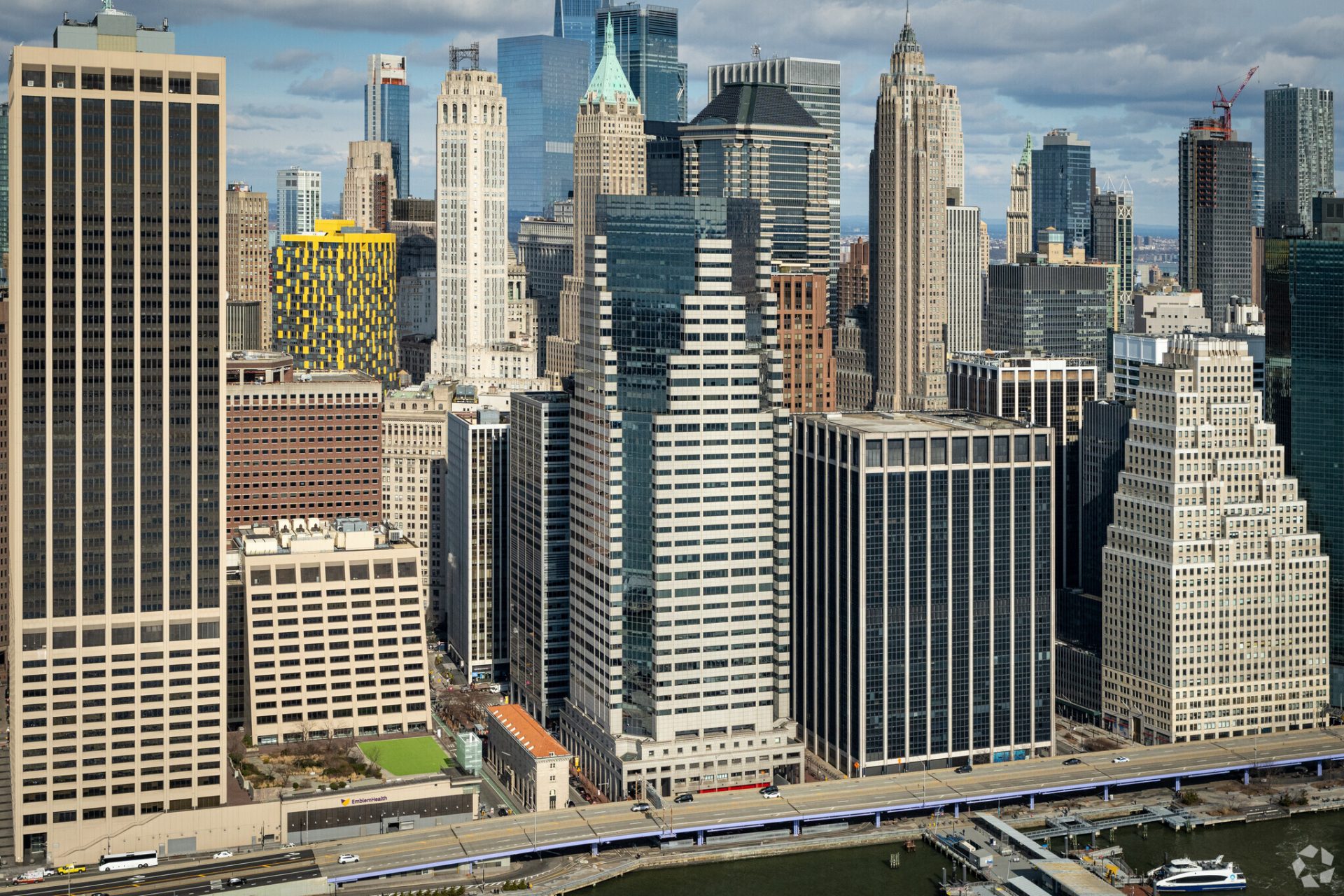 The LA-based company that provides special effects for television, film, commercials and major events, signed a seven-year lease for 15,000 s/f in 32 Old Slip.

The company is expanding to the Class A office building in the Financial District and relocating from 584 Broadway.

In Stamford, RXR also announced a new lease with dog daycare Dogtopia for a new boarding and spa facility at its Atlantic Station development.

Dogtopia will occupy a converted former post office in Atlantic Station, a 650-unit complex with 64,000 s/f of retail located in Stamford, CT.

The first tower in Atlantic Station was completed in January 2018, and the second tower is currently being constructed and will begin pre-leasing in fall 2020 with first occupancy in early 2021.