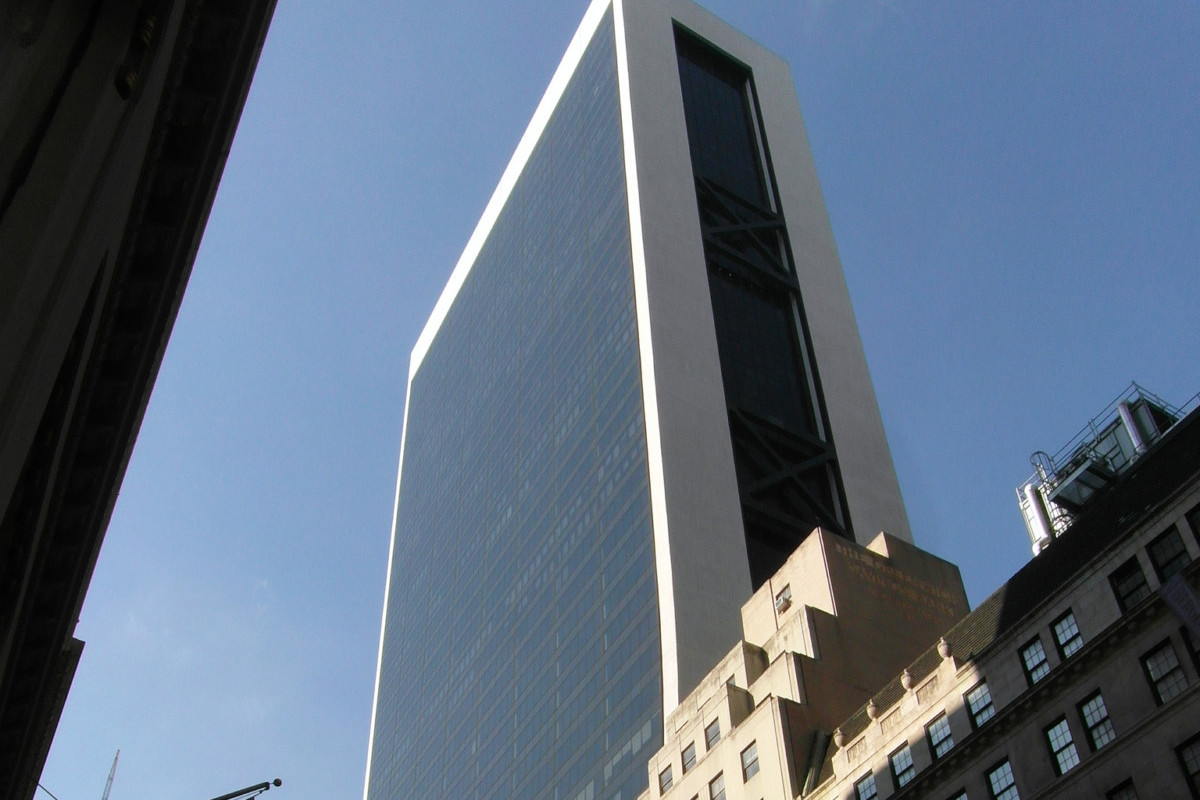 According to finance and securitization newsletter Commercial Mortgage Alert, JP Morgan provided the funds for the mortgage. Solow is expected to use the financing to repay an existing $625 million CMBS mortgage from Deutsche Bank in 2011. The Deutsche Bank loan was set to mature in February of next year.

The trophy office tower, which has an unobstructed view of Central Park, generates some of the highest rents in the city. In 2014, Benefit Street Partners took 18,345 s/f in the skyscraper’s 49th floor for a rare price of $200 per s/f. The tower’s top standing in rental rates was erased earlier this year when investment firm Belfer Management signed a lease at Boston Properties’ 767 Fifth Avenue for $220 per s/f.

Solow has a collection of properties on the block. He also owns 10, 16 and 20 West 57th Street. The newest piece in the assemblage was 16 West 57th, which he acquired from Brazilian firm JHSF for $128 million earlier this year.

The new JP Morgan loan has a 10-year term. The 50-story office tower, built in 1972, was valued at $2.5 billion in 2012. Other tenants in the building include Chanel, Apollo Global Management and KKR.