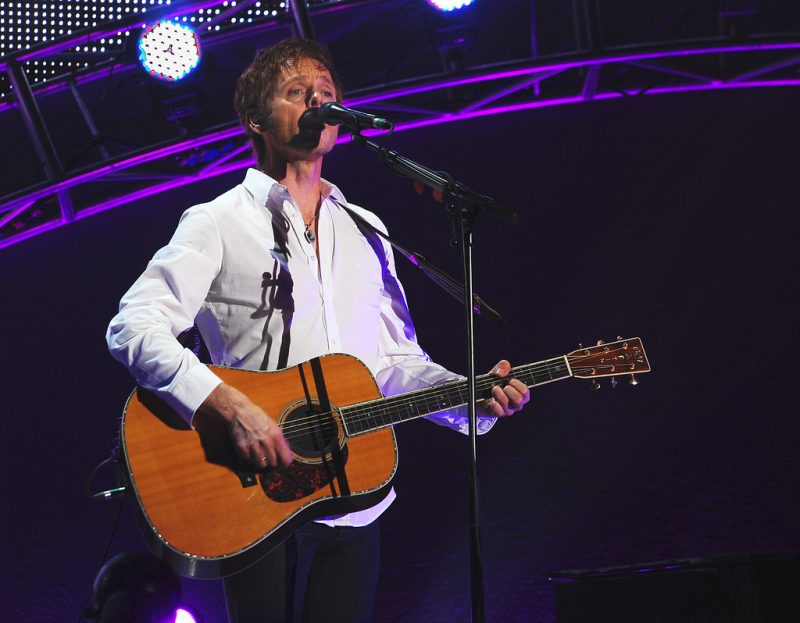 According to building records, Waaktaar-Savoy has dealt the lower Manhattan condo unit to Stawski earlier this month for $9 million.

Waaktaar-Savoy is known most widely for his work with A-Ha, a Grammy-nominated norwegian pop outfit that released hit song “Take on Me” in 1984. Waaktaar-Savoy also owns a home in Park Slope, Brookyln, with his wife Lauren.

A-ha continues to tour, with a round of upcoming 2019 shows slated in the U.K., Ireland, Germany and Russia. The tour will include all three original members.

Stawski and his company Stawski Partners founded in 1973, owns manages a billion-dollar portfolio of buildings in Manhattan that includes six office buildings and three condos – four including the recent acquisition. Among the buildings already in their portfolio is the Broad Financial Center in the city’s Financial District and a 323,000 s/f property at 360 Madison Avenue.

Stawski and Partners is currently developing two luxury residential towers in Long Island City, one of which on 43-30 24th Street will span 66 stories and include 921 rental apartments as well as 17,000 s/f of retail space.

Amenities will include a gym, locker room, indoor pool, and a library and will mark the biggest project undertaken by Stawski and Partners since 505 Fifth Avenue – a 28-story office building – that was completed more than a decade ago.