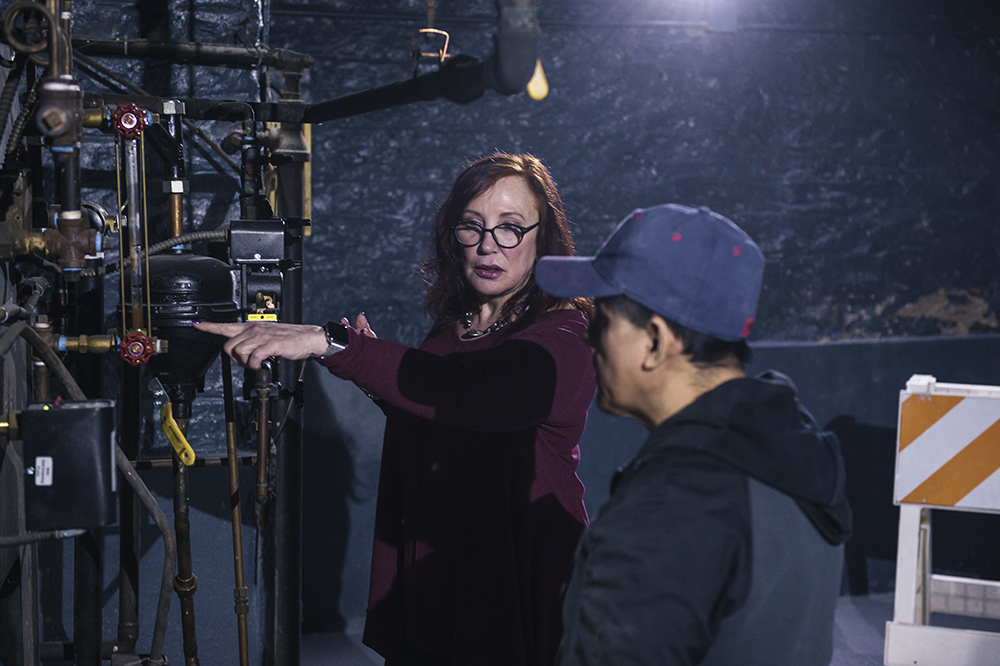 A coalition of New York City building owners is calling on Albany to pass responsible rent reforms that protect tenants, but also small property owners who are already struggling to maintain their buildings.

Lawmakers are considering a series of amendments to the rent regulation law, which they claim will improve affordability, but will hit small landlords and strike a blow to the city’s property tax base, says the coalition.

The advertising campaign will run through June until Albany acts on rent regulation.

“We spent years saving to buy this building — it was the American Dream,” Gjinovic explains in the ad. “But the costs to run it are so high, I work two more jobs just to pay the bills.”

Over the past decade, building costs such as taxes, fuel and maintenance have increased by more than twice the rate of allowable rent increases.

Opponents say proposals in Albany would make it even more difficult for landlords to be able to afford to maintain their buildings and individual units.

“The City has a serious affordability crisis yet the proposals we’ve seen so far do nothing to ease vacancy rates, make apartments more affordable or create a single new affordable unit,” said John Banks, president, Real Estate Board of New York.

“Instead, they threaten to put small landlords who own the majority of the City’s rent-regulated units in financial crisis and stifle the construction of affordable housing in the future.”

“We have an exceptional opportunity here for our State lawmakers to consider sound proposals that protect both income-burdened tenants and the true providers of affordable housing throughout the City, the faces you see here,” added Joseph Strasburg, President of the Rent Stabilization Association.

“The vast majority of rent-regulated apartments in the five boroughs are in aging buildings and landlords need fair legislation that will allow them to properly invest into the homes of hundreds of thousands of tenants.”

Over the past 20 years, the costs of owning buildings, including fixed costs such as taxes and fuel, have increased by more than twice the rate of rent increases provided by the New York City Rent Guidelines Board (RGB), according to REBNY/HR&A analysis of RGB data.

The MCI program has improved the quality of the city’s rental housing stock, says the campaign. Since 1991, the percentage of renter-occupied units with severe maintenance deficiencies has been cut in half, according to the 2017 Housing and Vacancy Survey.

The coalition says the proposal will leave landlords of 40 percent of the city’s rent stabilized units unable to afford an investment beyond basic maintenance, taxes and utilities within five years.

“The MCI and IAI programs are the only economic lifeline for owners like ours who want to improve their buildings for the benefit of residents and communities alike. If Albany guts these programs, many of our members will be pushed to the brink, and the quality of our city’s housing stock will deteriorate as a result.”

Jimmy Silber, Vice President of Small Property Owners of New York, said, “Small owners in brownstone Brooklyn, for example are maintaining buildings over 150 years old and the cost of maintenance keeps rising. Let’s make changes in rent regulation that are fair for both tenants in need, and for owners alike.”

According to the Citizens Budget Commission, in 2017, over 28,000 households who earned more than $200,000 a year were living in rent stabilized units — saving them a total of $271 million annually.