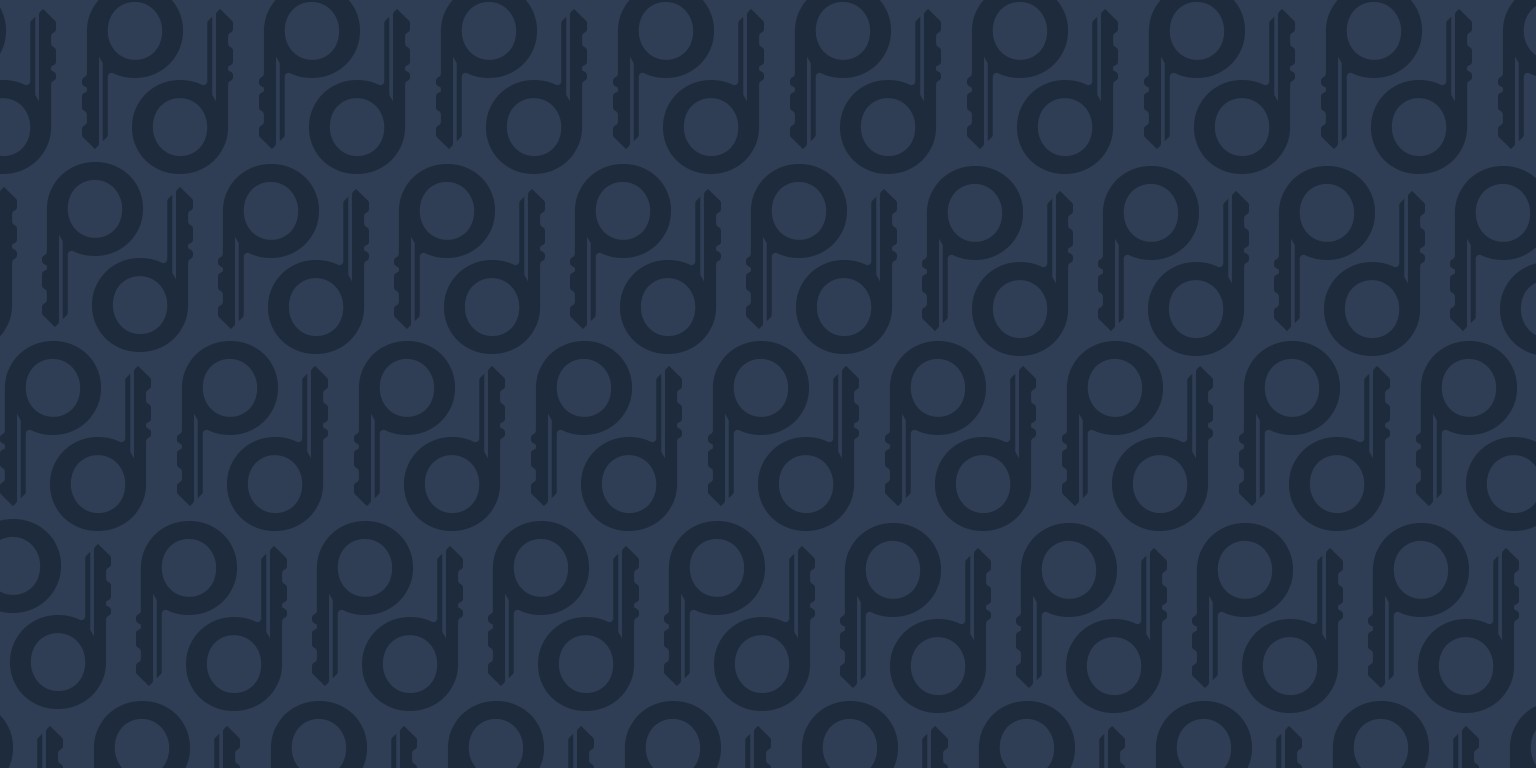 The landlord was joined by venture capital firms Corigin Ventures and Alpha Edison in the latest fundraising round for the startup that has also attracted funding from  Stonehenge NYC and Bushburg Properties.

Co-founders John Fagan, CEO, and Jordan Franklin, COO, created Doorkee in 2019 to streamline and optimize the rental process by creating a peer-to-peer market that solves for inefficiencies and common problems experienced by landlords, departing tenants and apartment seekers.

Departing Tenants are incentivized to notify landlords of their plans to move as early as 100 days in advance, earning a reward of $1,000 on average for coordinating virtual tours at their convenience, and giving apartment seekers access to rental inventory farther in advance.

“In a sense, we view Doorkee as the iPhone of apartment renting – created with the end user in mind as a practical, intuitive solution that is engineered to provide all the tools you need in one place. It also eliminates the need for expensive brokers on all sides of the transaction,” said Fagan.

Since launching in NYC in September 2019, Doorkee has managed to steadily grow its landlord and renter user base. Capital from the fundraise is being used to expand Doorkee’s platform, as well as fuel its expansion into other major markets across the U.S.

Matthew Baron, president at Simon Baron Development, said, “As a landlord with hundreds of rental units across New York, one of the most difficult logistical hurdles to overcome is resident turnover. We often find out less than 30 days in advance that a tenant doesn’t plan to renew their lease, which presents us with a short runway to market and lease the space – often resulting in longer vacancy time between tenants.

“This is why a platform like Doorkee is so promising, and it’s why we chose to invest. They’re helping us to reduce our vacancy time, leading to significant cost savings, and providing a viable alternative to the traditional rental process that benefits us and our tenants.”