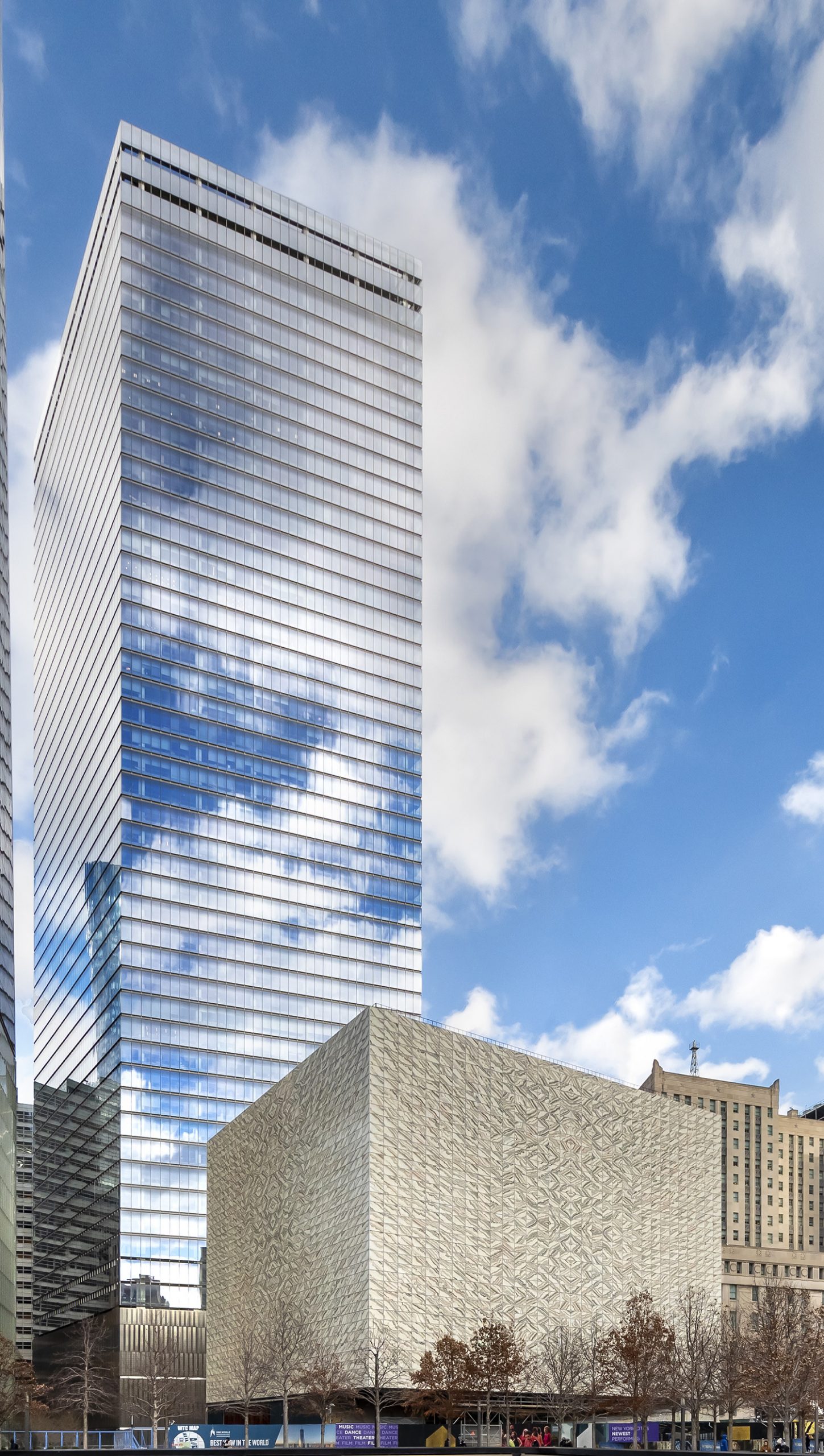 The four leases bring the building to 97% occupancy, with one 40,000 square foot floor available to lease. Separately, Goldman Sachs led the refinancing, of which $449.19 million is tax-exempt bonds and $8.31 million is taxable bonds. The deal was executed in green bonds, financing instruments that enable capital-raising and investment for new and existing projects with environmental benefits.

“7 World Trade Center is one of the most iconic office buildings in New York,” said Jeremy Moss, Executive Vice President and Director of Leasing for Silverstein Properties. “It’s very gratifying to see long-term tenants renew and new tenants join us in the building. As companies adapt to post-pandemic life and plan for their future, well-located, accessible, sustainable and high tech buildings like 7 WTC will continue to be their workplace of choice.”

“When 7 World Trade Center opened in 2006, it opened a new chapter in the history of Lower Manhattan,” said Marty Burger, Chief Executive Officer of Silverstein Properties. “As New York’s first LEED-Gold certified office building, it set a new standard for sustainable design, energy efficiency, health and safety. The building also leased up quickly to some of the most visionary companies in the city. Now, through its refinancing carried out in green bonds, 7 World Trade Center continues to serve as a blueprint for sustainable development.”

Across Silverstein Properties’ portfolio, companies now have access to a new hospitality program, INSPIRE, that offers premier hotel-quality amenities, community events, fitness classes, and access to every amenity space and flexible co-working space in the Silverstein portfolio, allowing customers to choose the best work environment for their needs.