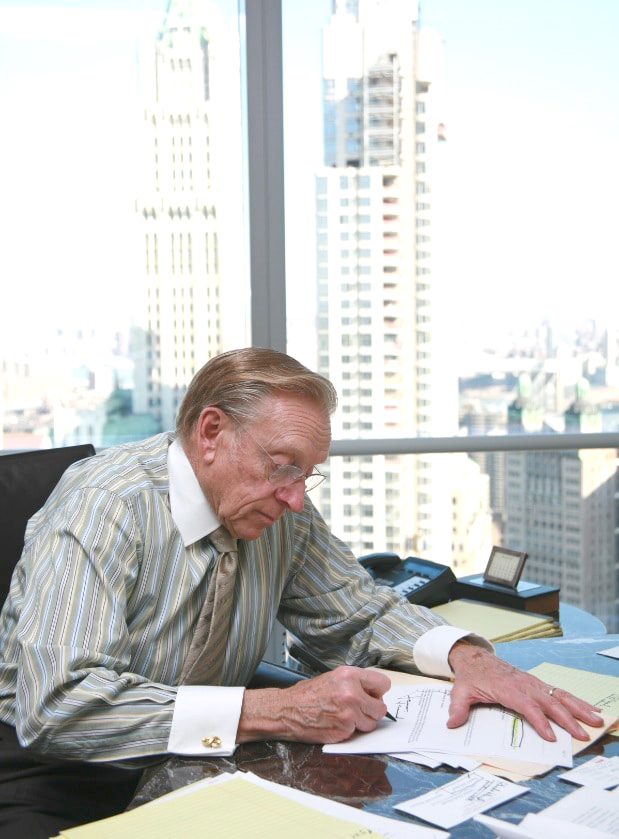 Silverstein Properties Chairman Larry Silverstein announced that the company has signed a lease with Hudson River Trading (HRT), a pioneer in the fintech industry, for 136,000 s/f of office space at 3 World Trade Center.

With offices around the world, HRT trades equities, futures, options, currencies and fixed income on over 50 markets worldwide.

Included in the lease is a 5,000 s/f outdoor terrace that was made possible by the 76th floor setback of the Richard Rogers-designed tower.

HRT will have sole access to the space, at 935 feet, the highest private outdoor terrace in New York City, along with panoramic views of New York Harbor and the Midtown skyline.

“It’s so exciting to see companies such as Hudson River Trading grow and move within the World Trade Center. This is the most accessible place in New York, and a major draw for the City’s top talent,” said Silverstein.

According to Moss: “Downtown is where Wall Street meets Silicon Alley. Lower Manhattan has always been the international capital of finance, but over the past 10 years, the neighborhood has completely transformed, attracting nearly 1,000 TAMI companies.

Now these sectors are merging and Lower Manhattan is becoming the fintech center of America. Hudson River Trading joins many other great fintech companies at the World Trade Center.”