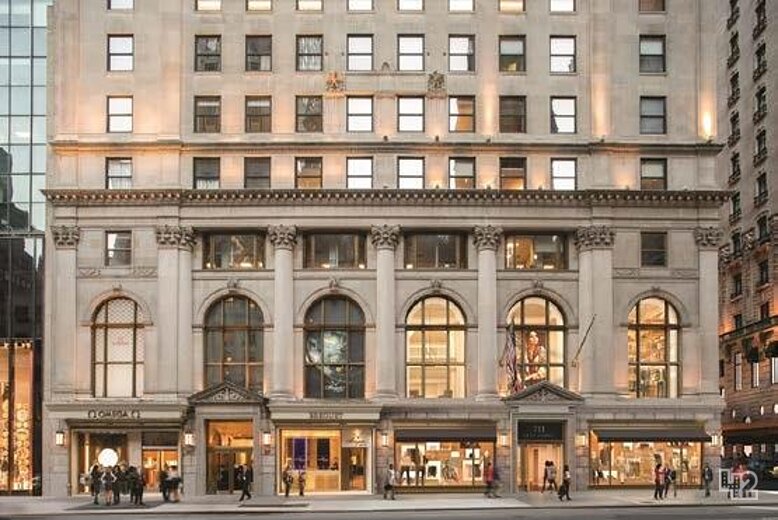 Goldman Sachs has funded a $545 million loan to Michael Shvo and his partners to refinance 711 Fifth Avenue.

JLL Capital Markets brokered the loan on behalf of the development group led by SHVO and including Deutsche Finance America and BLG Capital.

The 18-story 711 Fifth Avenue was designed by the Bethlehem Engineering Corp. and constructed in 1927 as the original headquarters of NBC.

The owners are planning building upgrades that include lobby renovations, mechanical repairs, and expansion of terraces and outdoor space to improve the overall building experience.

The SHVO-led development team have acquired seven properties during the past 18 months, including 685 Fifth Avenue, 711 Fifth Avenue and 530 Broadway in New York; the Raleigh, Richmond and South Seas hotels on Miami Beach; and 9200 Wilshire Boulevard in Beverly Hills, Calif.

Done Deals: What goes down must come up