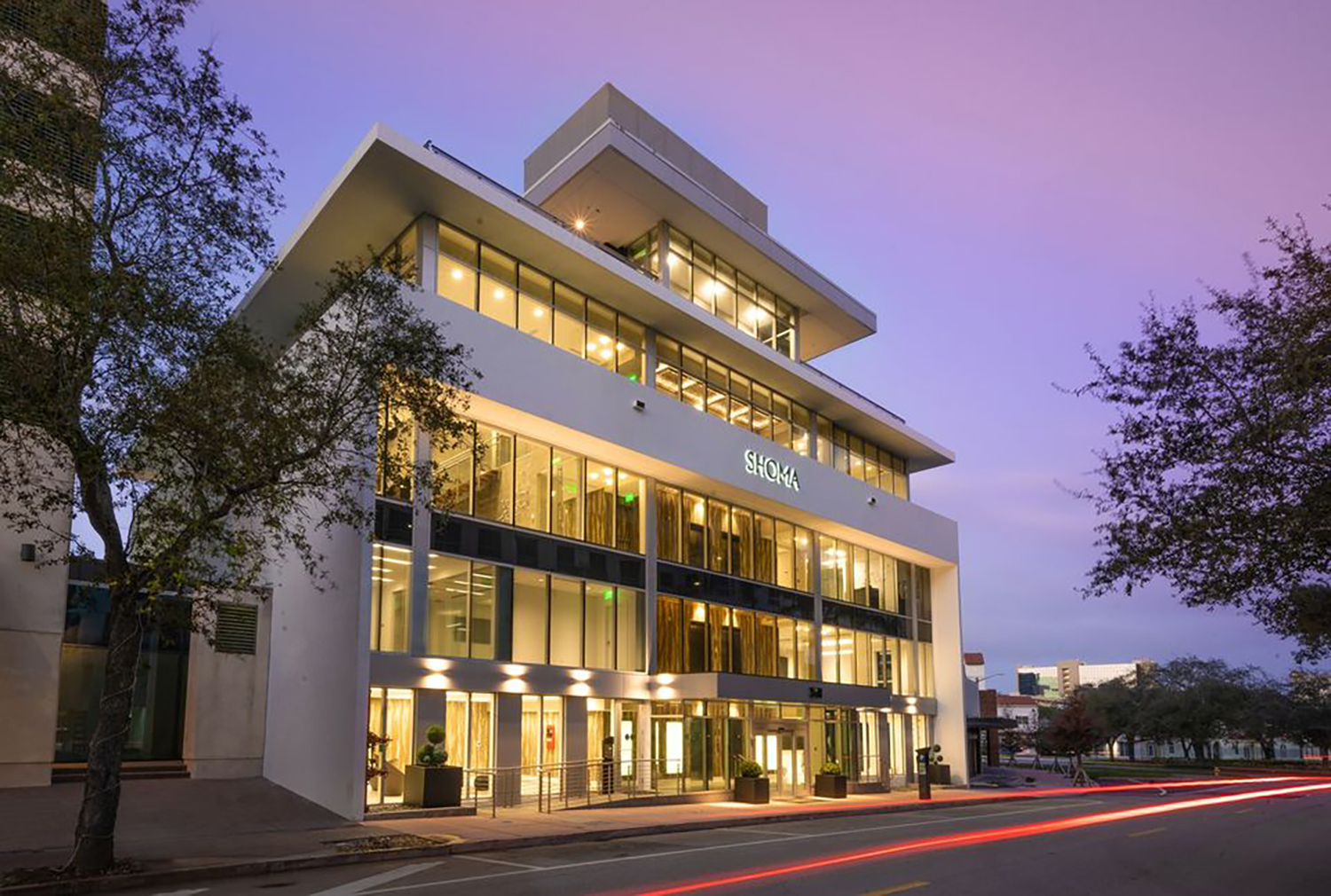 Miami-based developer Shoma Group is excited to announce Stephanie Shojaee has been named as the company’s president. Since joining the firm in 2013, Shojaee’s eye for creating luxury housing and upscale retail offerings has shaped Shoma’s projects and further solidified its reputation as one of South Florida’s most respected developers. In her new position, she will lead the charge to expand the company beyond its South Florida presence into new domestic and international markets, including California, Texas, Mexico and Colombia, while continuing her integral role overseeing the firm’s multifamily and commercial developments, sales and management division, and marketing efforts. She also has plans to build an affordable housing division for the company.

“Stephanie understands Shoma Group’s mission and identity better than anyone, and brings to it her own creativity and innovative thinking, which has been critical to Shoma’s success in recent years,” said founder Masoud Shojaee, who will continue in his role as Shoma’s CEO and Chairman of the Board. “She has excellent instincts about demand in the South Florida market and the type of product that will thrive. I am confident that, as president, her determination, leadership and clear vision for the company will continue to serve Shoma Group well.”

Previously serving as Shoma’s vice president and chief marketing officer, Stephanie has already made her mark on key neighborhoods in Miami. She works painstakingly to uphold Shoma’s mission to create unparalleled living experiences that provide an amenity to their surrounding communities, spurring growth and opportunity for generations. Her diligence has resulted in resounding success. Under her leadership, the firm’s developments have leased up and sold out in record pace, including Sanctuary Doral Apartments, which sold for a landmark $102.5 million, and Ten30 South Beach, a condominium that sold out several months before completion. She has completely transformed the way Shoma markets its projects, helping the 33-year-old real estate powerhouse maintain its prominence in a social media age through her keen understanding of demand in the market and forward-thinking approach to digital marketing.

“Every day it is a privilege to lead our amazing team, and this position is a great honor,” said Stephanie. “I am extremely proud of the tremendous care and attention to detail we put into everything we build, and I am committed to continuing Shoma’s reputation as one of the most trusted builders. As I join Masoud at the helm, Shoma has the advantage of the experience and foundational practices that my husband founded the company on 33 years ago, as well as the exploration of new ideas and fresh perspective that I bring to the table, which will keep us on the cutting edge as a market maker for years to come.”

Stephanie is currently spearheading the firm’s new development strategy of food hall-anchored multifamily projects and recently opened their first Shoma Bazaar location in Doral. She will continue to oversee the tenant mix of each of Shoma’s commercial developments, hand-selecting them to ensure they deliver the best offerings, and will serve as the head of Shoma MGMT, the division she founded which handles the leasing and management of the firm’s rental communities.

As one of few women developers, Stephanie is passionate about improving the gender imbalance in the real estate world, which has largely remained men-dominated despite progress in other fields. At Shoma, she has worked to diversify the firm’s workforce and increased its number of women employees tenfold.

Previously, Stephanie was a residential real estate agent in South Florida for 10 years. She earned a bachelor’s degree in marketing from Florida State University.

To learn more about Shoma Group and its portfolio, visit www.shomagroup.com.