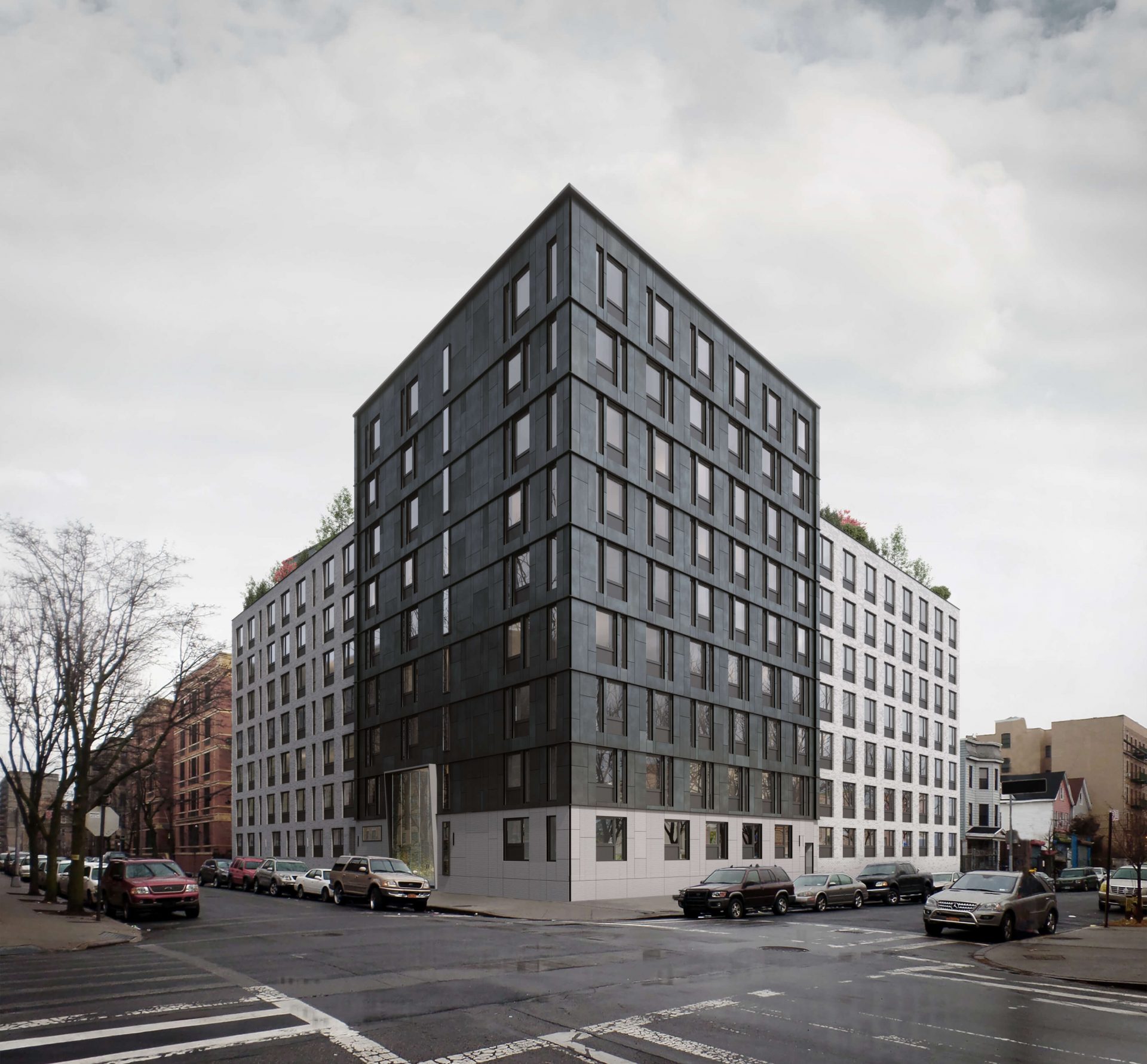 A rapidly growing population of urban seniors is giving some investors gray hair.

Fears are brewing that if developers can’t meet demand from a ‘silver tsunami’ that will drive the population of people over age 65 up by 37 million by 2040, the government could step in with the type of rent caps and regulations they’ve imposed on New York’s apartment market.

“If we don’t figure out a way to provide some options for this segment of the population, it will become a political and regulatory problem and we could start to see the type of rent and building regulations recently introduced in cities such as New York and San Francisco imposed on the senior housing sector,” said Mike Gorman, managing director at BTIG, a REIT analyst.

“Just as you need to include affordable apartments in a market-rate development, or your rents are capped in a regulated property, this is now a conversation people are starting to have about the seniors market.”

According to the National Investment Center, a seniors housing think tank, the market for seniors who can’t afford private housing but don’t qualify for government assistance could become an investment goldmine — or a political quagmire.

Over the next 10 years alone, the number of seniors in this so-called “forgotten middle” will grow from its current eight million to 14 million, according to analysts. “We need to add 700,000 senior housing units for just that segment,” said Gorman.

The total stock of senior housing is currently just 1.6 million and, at an average cost of $60,00 per year, much of that is viewed as luxury product, unattainable for a lot of people.

“Land and construction costs have created a high barrier to entry into cities such as New York, but this is fundamentally a residential product and there are options being looked at, from different financing structures, public private partnerships, tax incentives.

The NIC says a combination of public and private efforts are needed to tackle the issue. One option currently on the table is a reform of the Section 202 Project Rental Assistance Contract (PRAC) program through which most affordable US senior housing has been built for the last 30 years.

The U.S. Department of Housing and Urban Development (HUD) has proposed allowing the 202 operators to apply for Rental Assistance Demonstration, or RAD, a program intended to preserve and improve low income housing by enabling public housing agencies to leverage Section 8 rental assistance contracts to raise private debt and equity to pay for capital improvements.


“HUD 202 housing is a major source of affordable housing for thousands of New York City seniors, and we cannot allow it to fall to the wayside. LISC NYC’s NYLOP will help facilitate much needed upgrades and renovations to these homes that are lifelines for many seniors living on fixed incomes,” said HPD Commissioner Louise Carroll.

According to Josh Goldflam, a broker with HighCap Group, senior housing is one sector of the market that could start to gain some traction as New York’s new rent laws, hotel restrictions and a tight condo financing market continue to labor.

“I think that’s why there will eventually be government intervention because we have a rising population of seniors and no place for them to live.”

The broker added, “Right now, investors aren’t knocking down our door looking for senior care land, but the sites are really the same as a condo or hotel sites, all you need is residential zoning and a permit to run a senior facility.

“It’s definitely an interesting sector of the business that hasn’t really been looked upon in the past but which I believe more investors will now start to look at as other development options become less appealing.”

Big operators such as Ohio-based Welltower, have begun to focus on pricey markets like New York, where it is building two senior housing facilities in partnership with Hines.

“This is a huge growth opportunity for our sector, but at the same time, it’s also imperative that we be part of the solution, not be seen as part of the problem,” NIC founder Bob Kramer added.