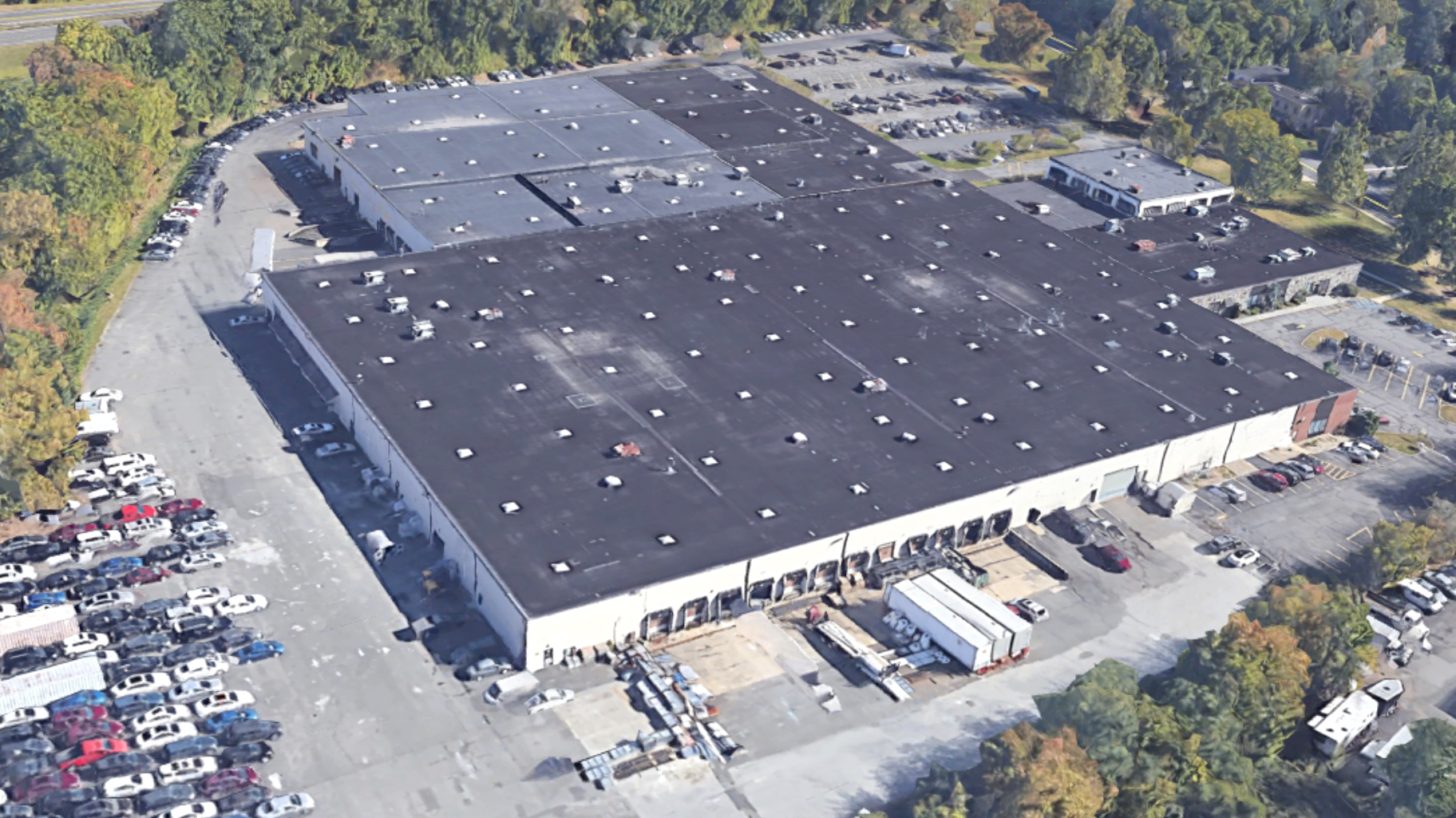 Besen Partners Hotel Advisory Group has been awarded the exclusive agency for the sale of two newly constructed limited service hotels at 10-21 and 10-25 Beach 21st Street in Far Rockaway, Queens.

Completed in 2018 and opened for occupancy in September 2019, the semi-attached Best Western and Wingate by Windham Properties encompass 53,858 s/f with a total of 146 rooms.

Located along the area’s Downtown business corridor, they are less than six miles from JFK International Airport and directly accessible to public transportation, including the Long Island Railroad, express subway line, and six bus lines.

“These assets are already performing well as business and recreation centers because of their proximity to JFK and public transportation, as well as prominent beaches and entertainment and sports destinations,” points out Anudeep Gosal, who is spearheading the marketing effort.

Asking price for both assets together is $33,900,000 and there is a 25-year ICAP real estate tax abatement.

The $20 million sale was arranged by Brendan Maddigan and Ethan Stanton of JLL.

The largest undeveloped site in Vinegar Hill, 251 Front is situated one block from the border of Dumbo, and features 400 feet of frontage on Front, Gold and Water Streets.

The property was one of the neighborhood’s most sought-after land parcels, and Tocci Brothers, the seller, fielded numerous bids from prospective buyers before closing on the sale to Brooklyn-based CW Realty.

CW Realty plans to build a five-story, 59-unit luxury rental apartment building with a range of amenities including a fitness center and a parking garage. Construction on the project is expected to begin in June.

Marcus & Millichap announced the sale of the site at 118 Hope Street, and 428 and 426 Rodney Streets in Williamsburg, Brooklyn, for a combined $33.1 million.

The transaction was brokered on both sides by Said Boukhalfa and Jonathan Codorniu.

The sellers for the Rodney Street sites are private owner-users and the seller for 118 Hope is local operator, Heatherwood.

According to Boukhalfa, local developer Cheskie Weiszhe plans a redevelopment that will include 100 luxury and affordable rental units.

“Historically, the site was improved with a mixed-use property comprised of industrial manufacturing and residential uses,” said Boukhalfa.

The property was acquired from a local partnership for $23.5 million. A major upgrading and a repositioning are planned.

“Our immediate goal is two-fold,” said Turnbridge managing principal Ryan Nelson. “It is to upgrade the property to a class-A facility and to bring institutional standards of management and leasing to a property.”

Situated on 15 landscaped acres, the center consists of 210,000 s/f of distribution and warehouse space and 30,000 s/f of offices. It has five loading docks, 20’ ft. ceiling heights and potential for several drive-in doors.

It is currently 96% leased. Upgrading plans include a new roof, new asphalt, solar panels, and exterior and aesthetic upgrades.

“Light industrial property in the submarkets immediately outside of New York City will be big beneficiaries of the strong rent growth we’ve seen in the boroughs,” added Nelson.

“We’ve now grown our last-mile portfolio to over three million square feet and believe that this property, and its close proximity to large and affluent population centers, will help us capitalize on the explosive growth of e-commerce and same-day delivery and the scarcity of supply to accommodate those users.”

Debt financing for the acquisition was provided by CIT Bank. Gina Mavica, partner at Baker Hostetler, represented Turnbridge in the transaction.

Tom Cisco and Joel Feinberg of Feinberg Bros. represented Turnbridge and Bert Distelburger of Georgetown Investing represented the seller in the transaction

The asset was auctioned on RealINSIGHT Marketplace, an online platform for commercial real estate transactions.

The building was previously AT&T’s corporate office and is currently partially leased to a range of office tenants.

“The Class A office vacancy rates are low in the downtown area, and the overall office market is showing signs of momentum. The city has truly become a leader in Connecticut’s start-up culture thanks to its proximity to transit and appeal for young, innovative talent from nearby institutions of higher education.”

CLP is exiting the investment in line with an original business plan that allowed the firm to boost NOIs and maximize returns. The property is currently 98 percent leased.

“We purchased the property before Austin was on the radar of many institutional investors and were able to implement upgrades in concert with the city’s exceptional residential and economic boom,” said CLP CEO Elie Rieder.

“While we still believe in Austin over the long term, we chose to take advantage of the significant NOI increases over the hold period and strong current investor demand to exit at favorable prices relative to our purchase basis.”